If you’ve been keeping up with MasterChef of late, you’ll know that the contestants were asked to work with cheap cuts of meat in their most recent challenge. If the episode has you wondering how you can save on protein and make the most out of cheaper cuts of meat, you’re not alone (all-in-one cookers are getting a lot of attention right now).

But what if you’re after a simple steak? Is it possible to turn an affordable cut of steak into a tasty meal? Lucky for you, we have some insight into this by way of a useful video from Tasty.

We’ve previously covered in detail how best to handle steaks, but if you want a more visual and streamlined guide, this video from Tasty has the goods.

While a large variety of beef cuts exist, they can be split into two groups — cheap and expensive.

The clip we’re referencing here explains how to get the most out of budget meats such as chuck and flap steaks, before moving onto your pricier fare like the ever-delicious eye fillet (called a tenderloin in the US).

As a general rule of thumb, your cheap beef is best marinated, used in stews or as a base of some sort. For your better cuts, you want to cook those properly on a cast-iron frying pan with simple seasoning — you can get away with just salt — so the natural flavour can do the talking.

Check out the full video guide below.

How To Cook A Cheap Steak Vs. An Expensive Steak [YouTube] 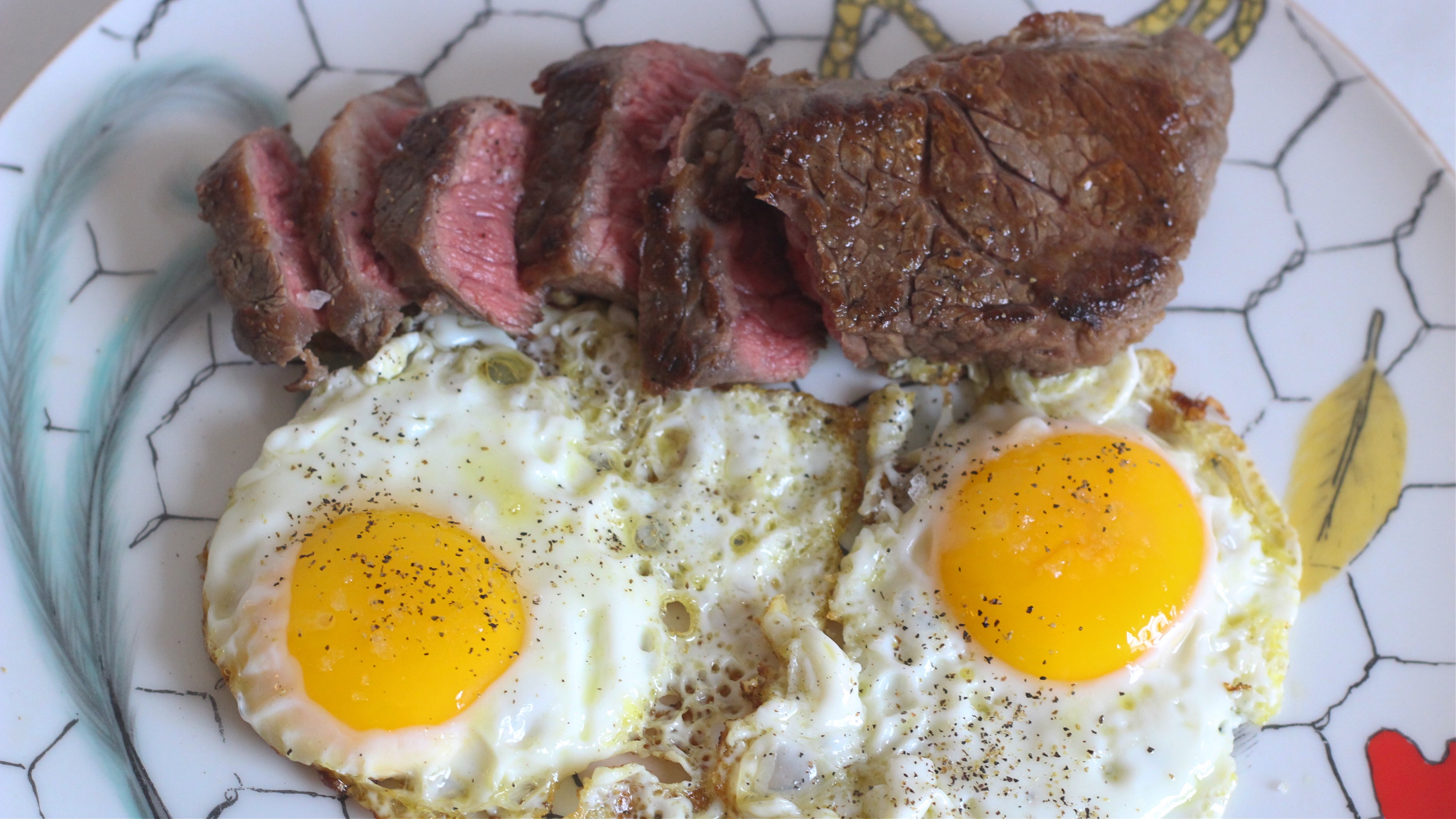 How To Make The Best Steak And Eggs

Eating steak for breakfast is a bold move. On a scale from one to lumberjack, it’s about a nine. But even if you consider yourself a Ron Swanson type, beginning your day with a porterhouse is setting yourself up for sleepiness, and some cuts are more suited to a morning meal than others.

If you’re after more cooking tips, check out this explainer on how to turn banana peels into ‘bacon’. It’ll turn the way you see the classic breakfast food onto its head.

This article on cheap steak has been updated since its original publish date.