How to Automatically Set Your iPhone Screen Orientation for Every App in iOS 14.5

Apple has added a few helpful new Shortcut actions to iOS 14.5. We’ve previously talked about one, which lets you drop a new “Take Screenshots” action into any of your programmed Shortcuts. Joining it is a a new action for your device’s Orientation Lock, which allows you fine-tune when you want it on (almost always) and when you might not (Netflix time).

Before I begin, remember that you can always turn the Orientation Lock on and off by swiping in from the upper-right corner of your iPhone and tapping on the icon of a lock with a circle running clockwise around it: 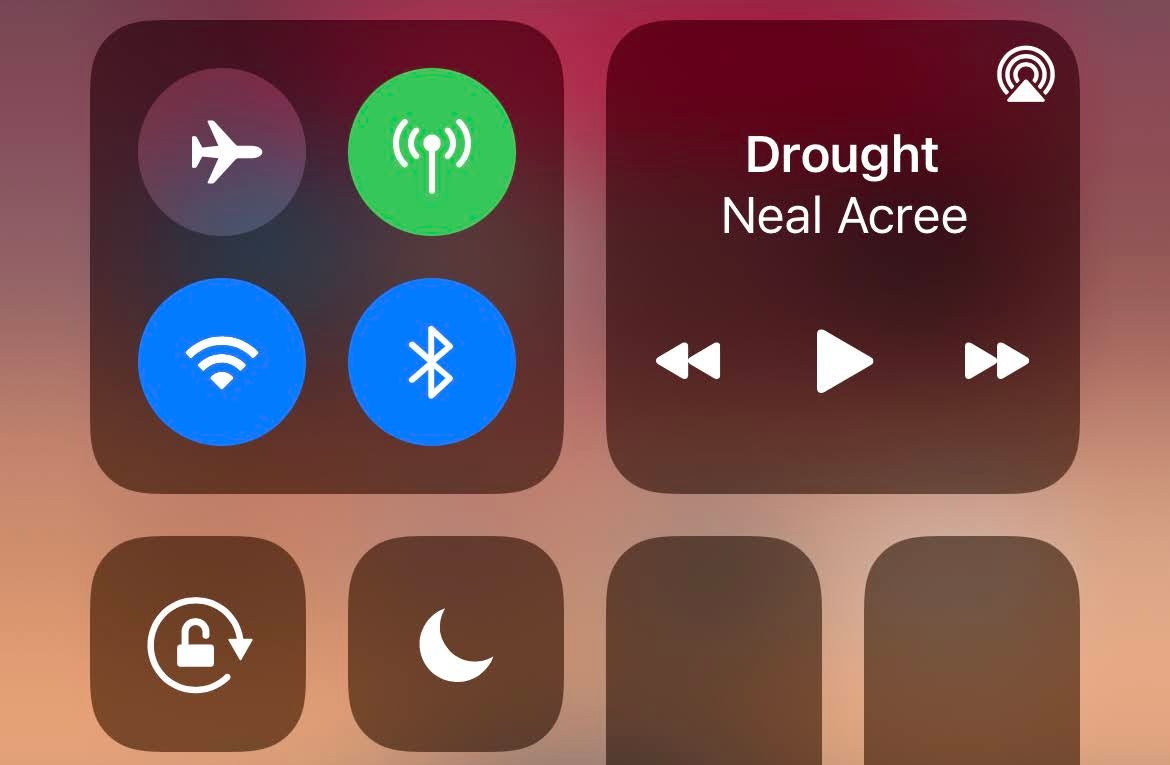 Setting up an automation that turns Orientation Lock on or off for a specific app is easy. Launch the Shortcuts app and tap on the “Automation” tab at the bottom. Create a new “Personal Automation,” and scroll down and tap on “App” when prompted for the type. 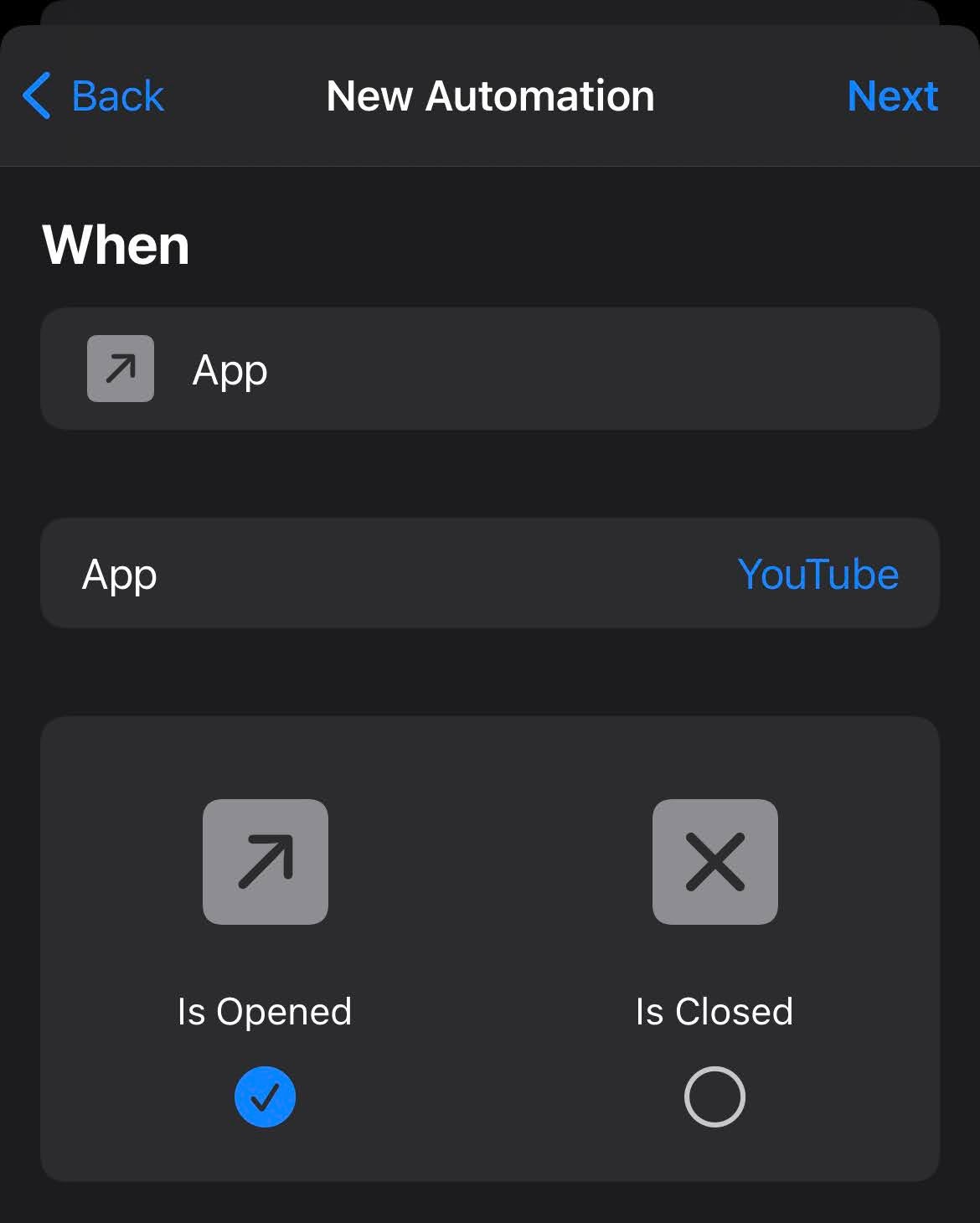 Before you pick the app you want to automate, make sure you enable “Is Opened,” “Is Closed,” or both, depending on how you want to customise your Orientation Lock. (And you can always make a second automation later if you want to toggle the lock to one setting when an app launches, then toggle it back when it closes.)

Then, tap on “Choose” under the “App” section to pick which app (or apps) you want your automation to work with. You can choose more than one app at a time, which is useful if, say, you’re looking to adjust your Orientation Lock for all of your streaming apps. No need to make a separate automation for each individual app. 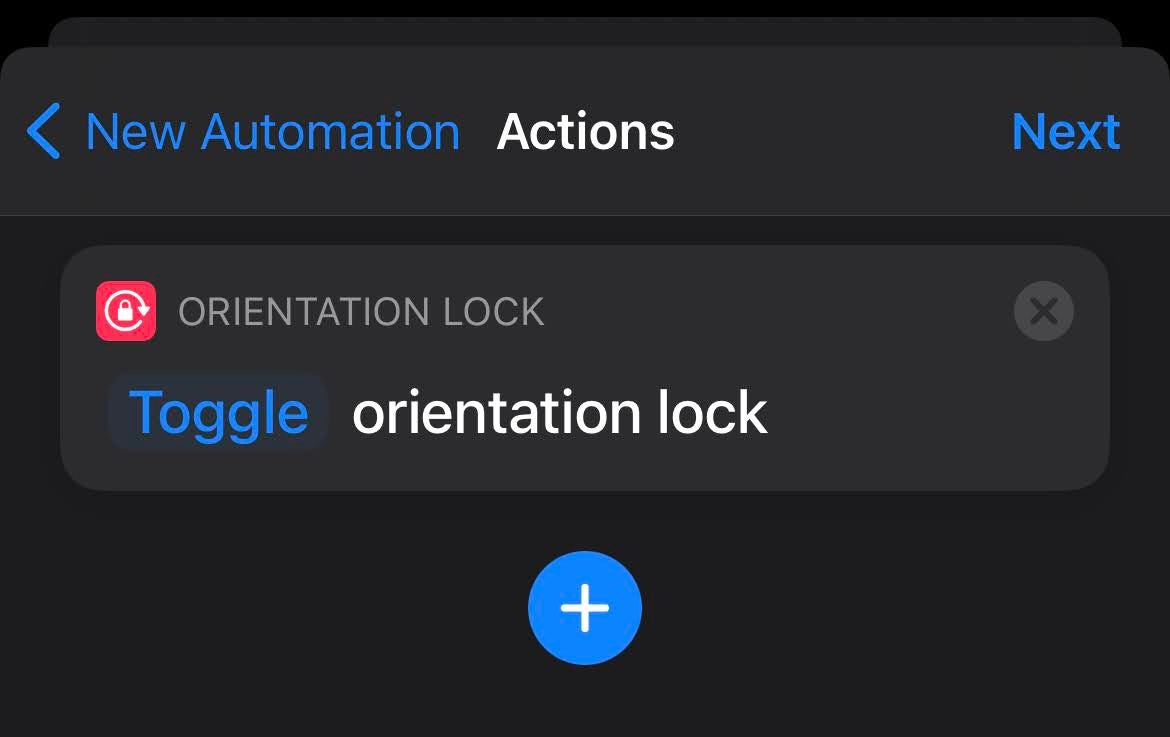 On the next screen, you’ll need to add an Action. Tap the blue button and navigate to Scripting > Set Orientation Lock (under the “Device” section). By default, the action is set to “Toggle” the Orientation Lock, i.e. to set it to the opposite of whatever state it’s in before the automation runs. 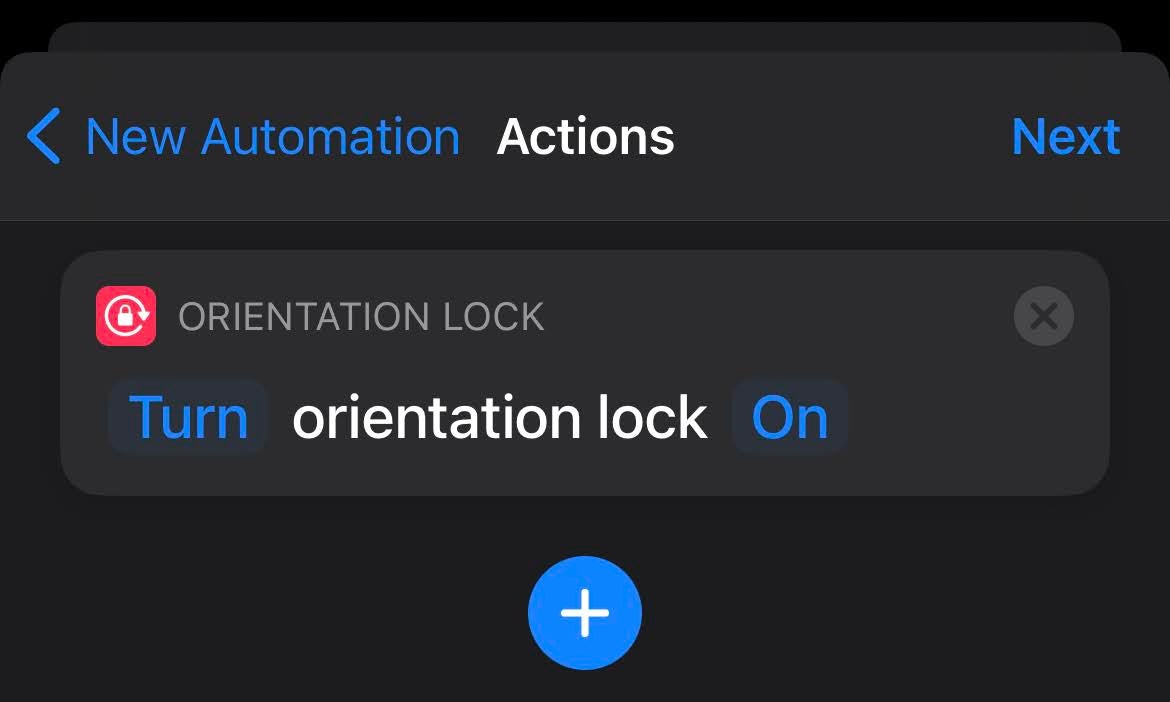 If you want to force a particular “on” or “off” state, tap on the blue Toggle link in the Action and switch it to “Turn.” Finally, do the same with the word “On” to switch it to “Off,” if that’s your preference. 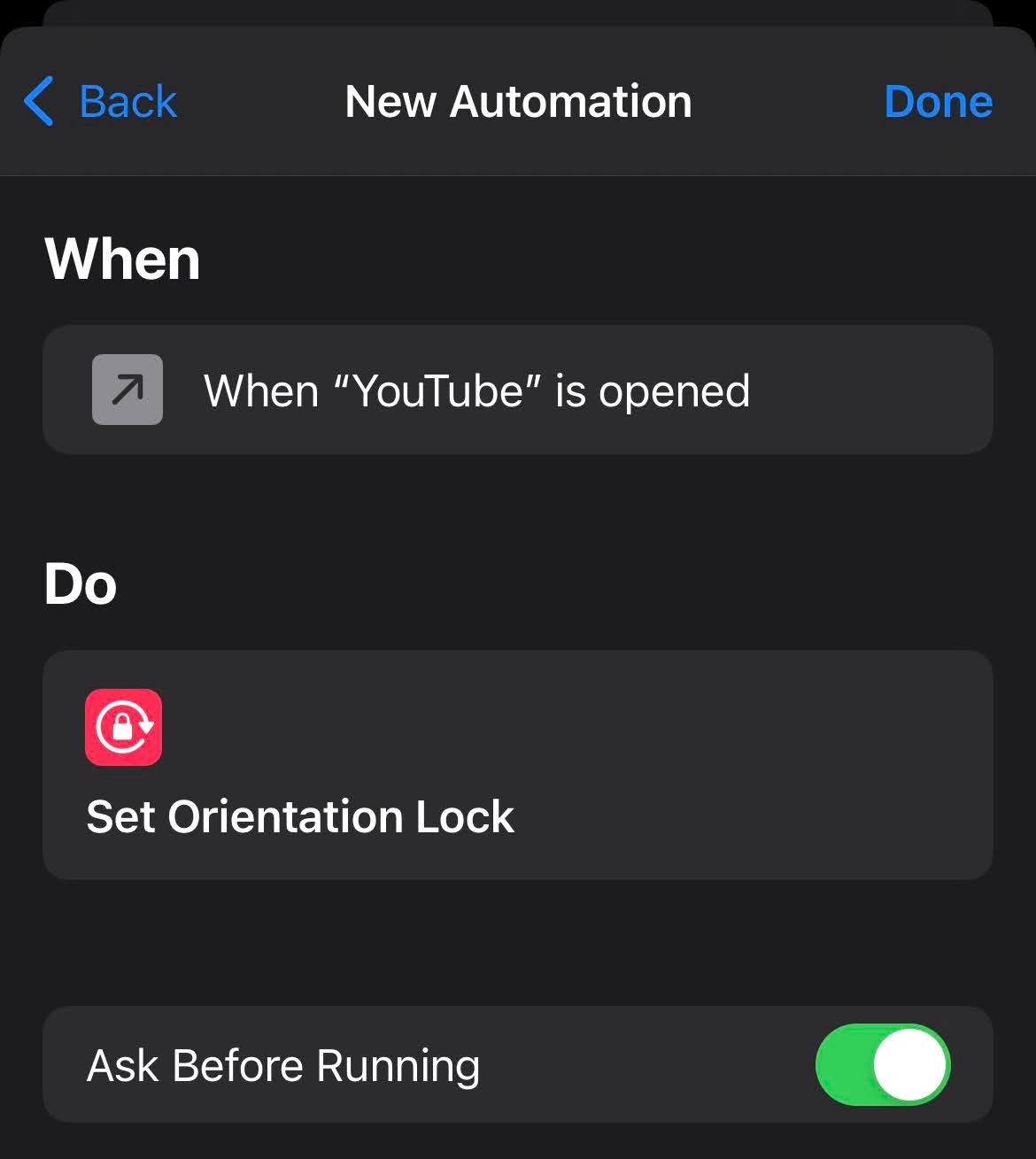 Once you’re good to go, tap on Next in the upper-right corner to review your automation one last time. Feel free to toggle “Ask Before Running” off, if you don’t want to be bothered. Now, depending on how you set up your automation, you’ll be able to enjoy using Orientation Lock whenever you need it, and automatically disable it when you don’t.