Get Into the Furstive Spirit (Sorry) With These Matching KFC Christmas...

25 Foods You Should Never Feed Your Dogs

Most people know not to feed chocolate to dogs. But did you know many other common foods in your fridge and larder are equally poisonous to canines? Everything from orange peel to toothpaste has the potential to make your dog seriously ill — in the wrong circumstances, it could even kill them.

While many of these foods have no ill effect on dogs when consumed in small quantities, they can still cause severe illness and are best avoided for that reason. Many of the prohibited foods below have been identified by petMD.com, the world’s largest digital resource for pet health and wellness information.

So, without further ado, here are 25 items to put on your pet’s no-no list: 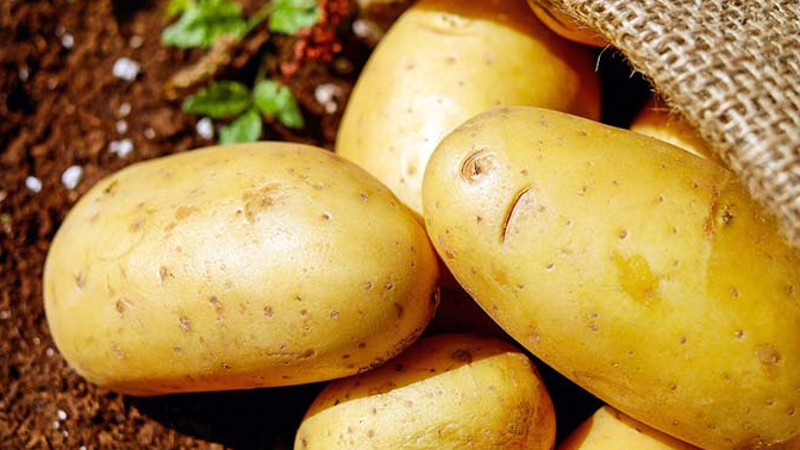 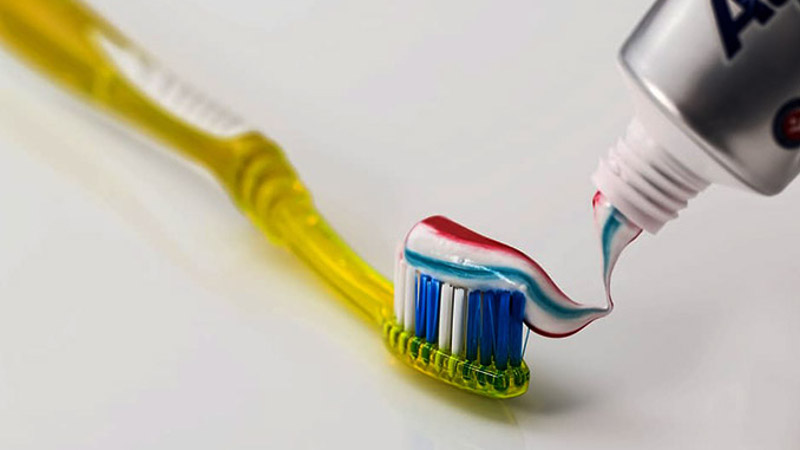 This article originally appeared on NolongerWild. It’s been updated since its original publication.