Turn Your Old or Broken Samsung Phone Into a Smarthome Sensor

I’m a bit of a gadget hoarder. I often tend to assume that I can repurpose some old thing — an ancient phone, tablet, or webcam — into something new, so I’m thrilled to see Samsung finally debut its Galaxy Upcycling at Home program, which gives you a way to turn old phones that you should have sold by now into more useful smart home devices.

Note: This service is currently only available in the US, UK and South Korea.

Also, it’s a great way to get extra life out of a broken phone, assuming you can tap the screen enough to set up Galaxy Upcycling (or can plug in a mouse to help out).

Samsung’s app offers up two sensors that you can enable right now, and here’s hoping more arrive as the program matures:

To reuse your older Samsung device as a smart home sensor, make sure you’re running the most up-to-date version of Samsung’s SmartThings app. You’ll also need one of the following smartphones: 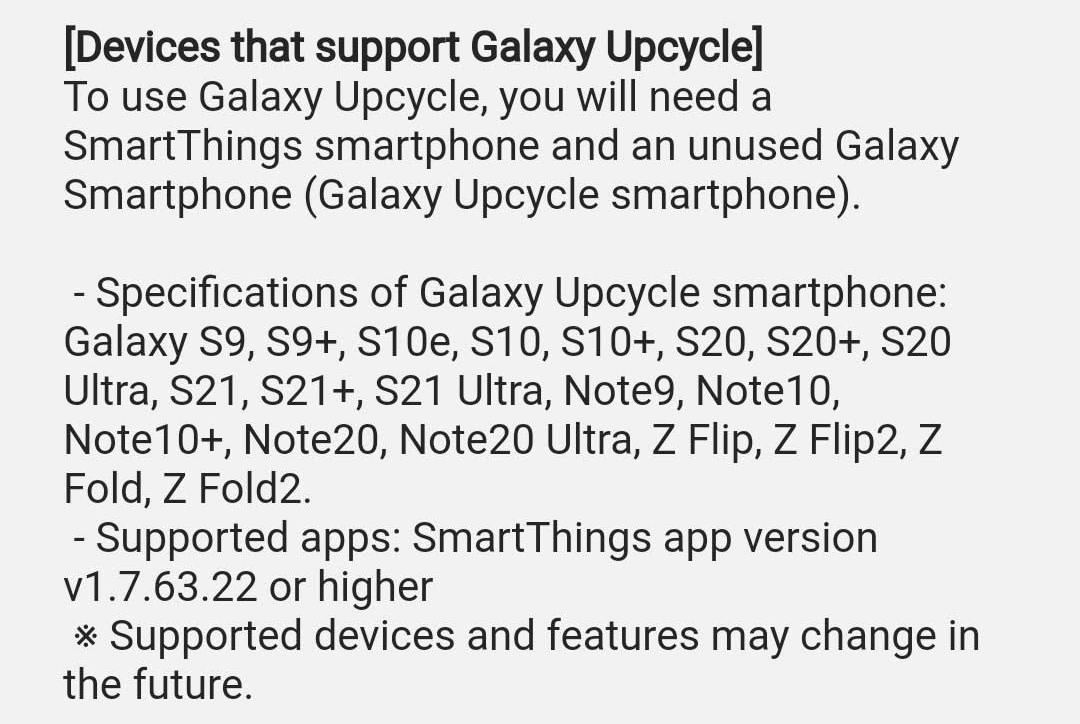 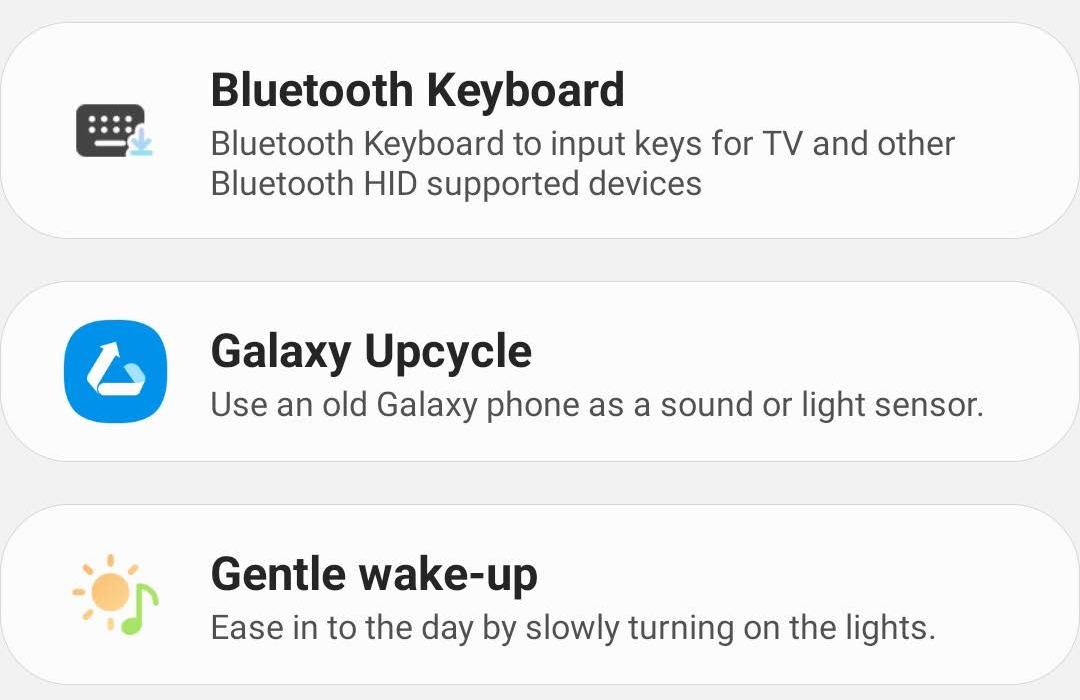 Once you’ve installed the Galaxy Upcycle app, launch it and pick a sensor type. 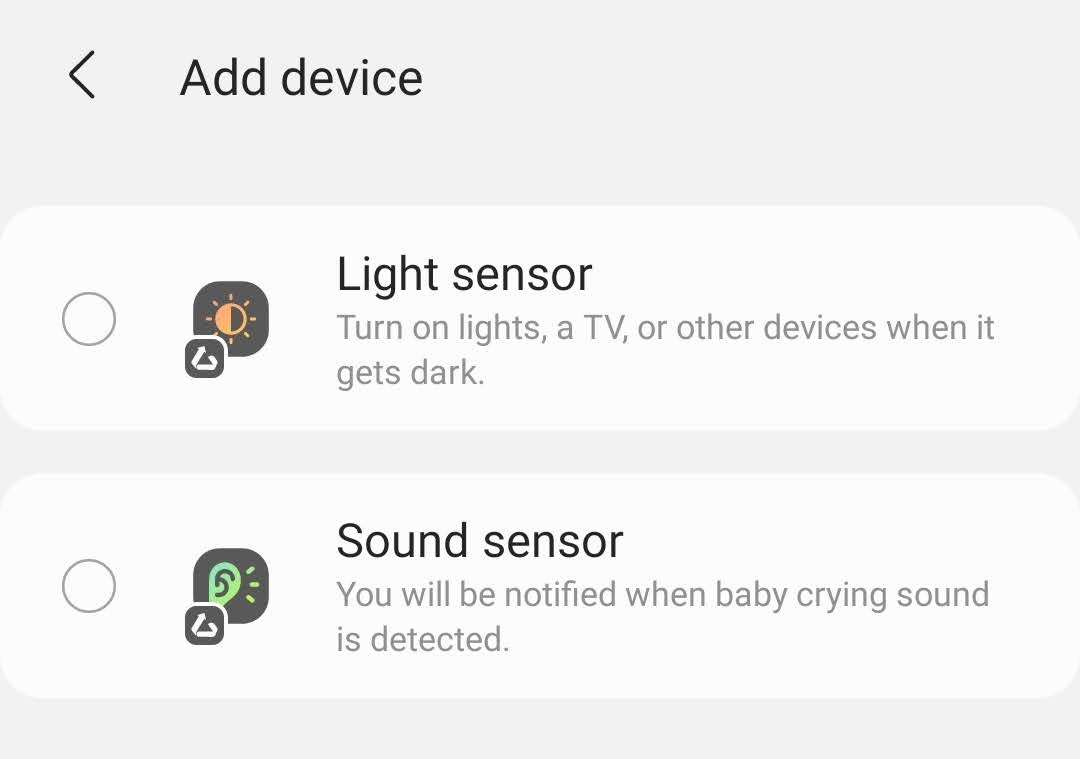 You’ll then be asked to pick a location and room where your device will live. These should line up with whatever you’ve previously set up in the Samsung SmartThings app. And that’s it! You’ll now see your sensor online and operational. Plug in your phone, flip off your screen, and let your sensor chug. 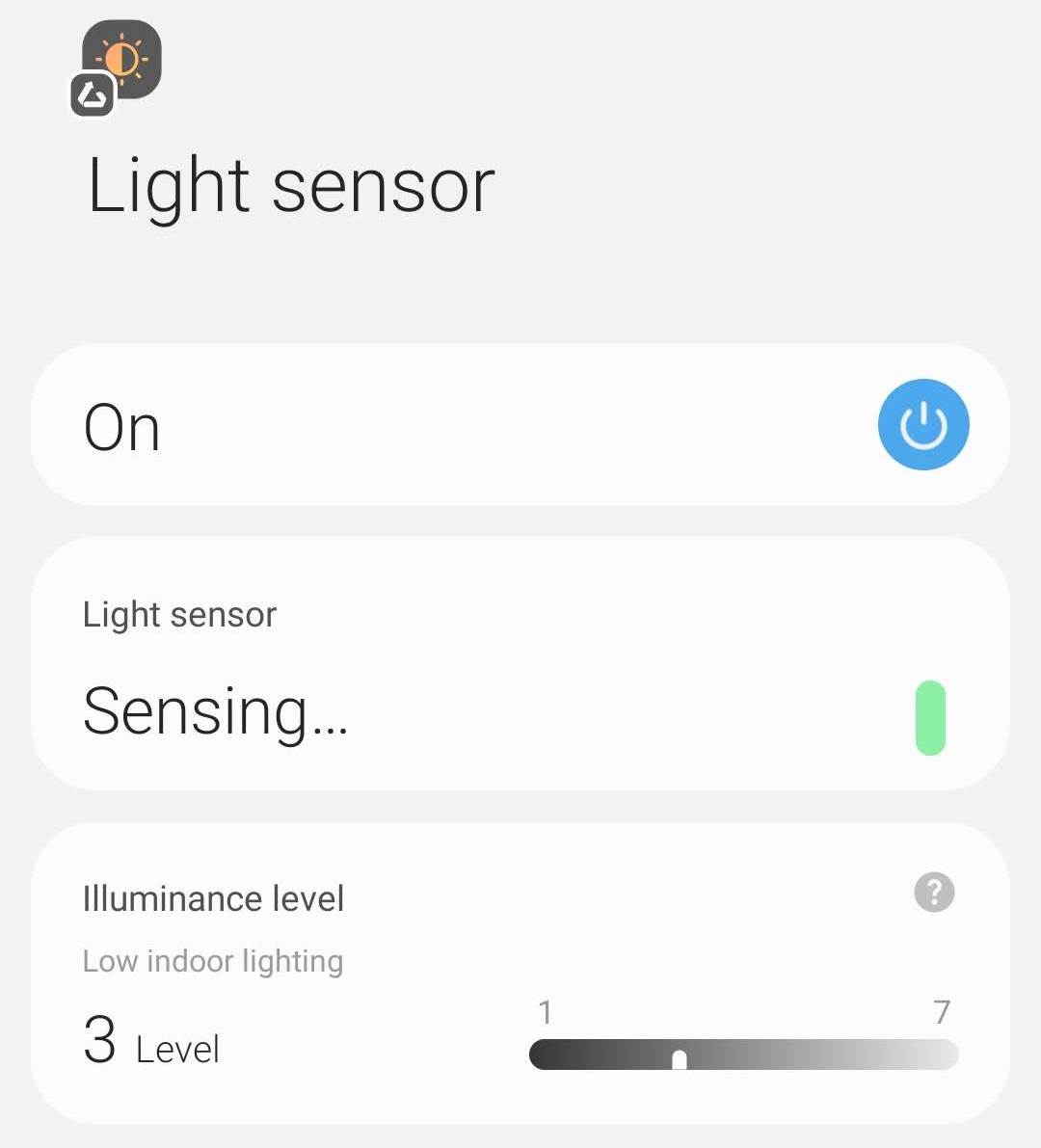 You’ll probably want to visit the SmartThings app once more and set up an automation that uses your new sensor’s data to perform an action — like automatically turning on your lights on a room when the general ambience gets too dim. Otherwise, there’s little point to having a sensor running in a room 24/7.