How to Motivate Yourself to Exercise When It’s Cold Outside

As temperatures drop, getting to the gym feels like the Everest of physical tasks. Why subject yourself to fluorescent lighting and mysterious smells when you can stay in bed, underneath the covers? It can be harder than ever to keep yourself motivated to exercise when it’s freezing cold out, but there are a few things you can do to accomplish the seemingly impossible.

If you’re considering a run in the cold, just keep telling yourself it’s for your own good. According to Jimmy Martin, co-founder of Brrrn gym in New York — which holds group classes in 10-degree temperature-rooms — exercising in the cold has a number of benefits, so you’ll profit off the winter temperatures.

“Over the long term cooler temperatures help you burn more fat and calories just because of what your body has to do to stay at 37 degrees,” he said. “It’s exhausting. But once people are working out in our temperatures, they’re noticing they’re making improvements with their endurance and recovery. They’re feeling a lot more focused.”

Research has shown shivering burns a lot of calories, according to Quartz. A smaller 2004 study, following swimmers in cold water, suggests that cooler temps decrease fatigue and improve memory and overall well-being, so you stand to benefit a lot from the colder temperature.

When it’s freezing out and the streets are slick with ice, keep yourself accountable by booking a group class or joining a friend for a workout, Martin added. “I find that to really to take that first step forward, it’s more encouraging to do it with someone,” he said.

“To find a ‘cool’ buddy to work out with keeps you accountable. You develop a routine, it becomes part of who you are, because you don’t want to let them down, or let yourself down.”

Plus, if you’re paying for a group class, you’re more likely to attend. If you’re looking for extra motivation, change up the class and try something you haven’t done before (if you’re a cycling fanatic, try out a lifting class), so monotony doesn’t become an issue. 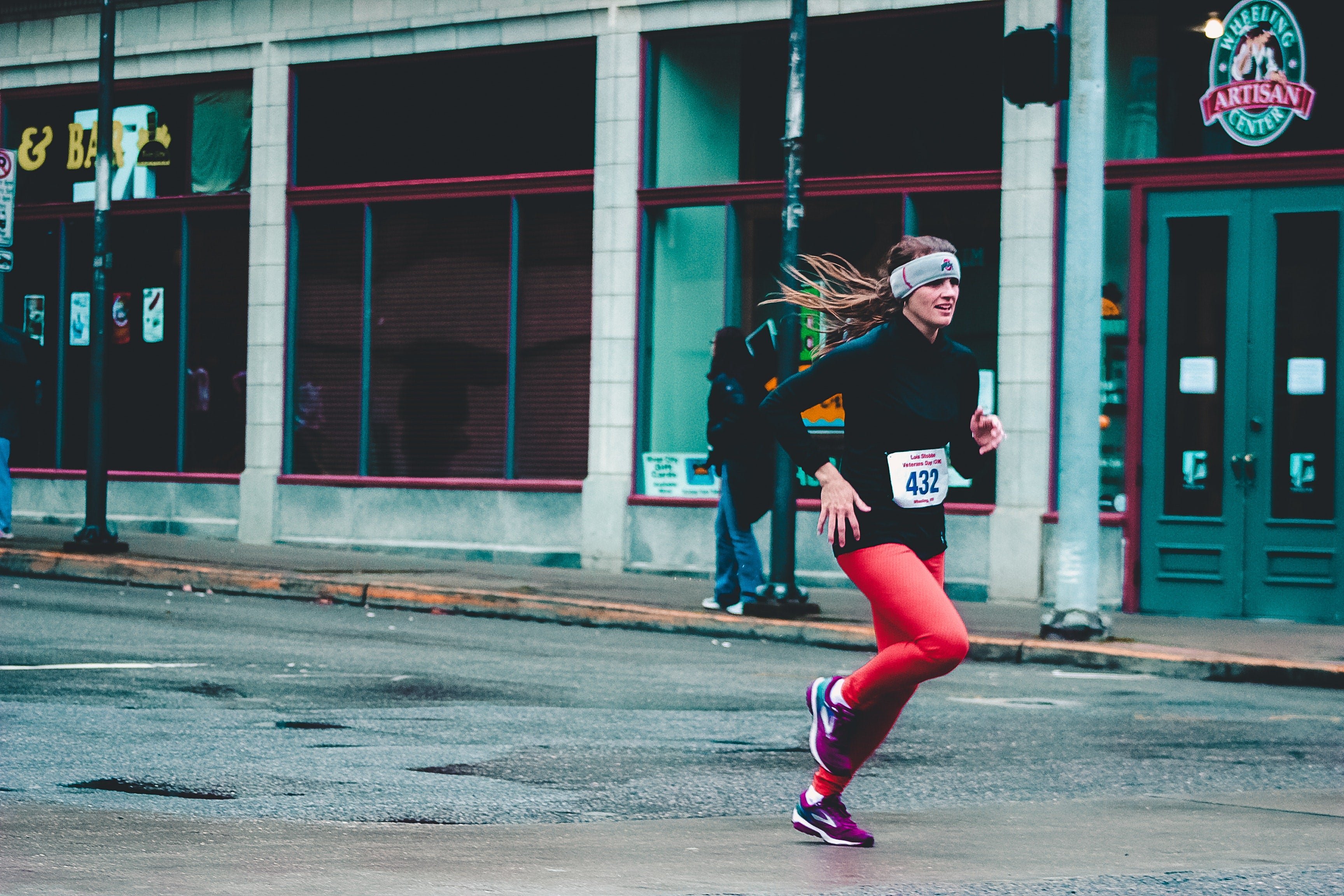 We know, waking up early sounds like adding insult to injury. But waking up early to exercise can make you feel more relaxed throughout the day. You also have the added pleasure of working out before it gets dark out (and having free time after work).

When you wake up, Martin recommends taking time to be mindful as a motivational tool. “I just remind myself where I’ve been, where I want to be, and where I currently am right now,” he said. “I start with breathing, I start with meditation, and by starting silence before you invite noise in your day, I find that I’m better able to make better decisions.”

And if you’re having trouble getting up in the morning, lay your clothes out the night before. Set your coffee pot. Wash your face. Accomplish something small to put yourself in motion. “Start with putting your socks on, putting your shoes on, and walking towards the door,” Martin said.”Or, if it’s after work, carry a gym bag and try to prompt yourself to move in the right direction.”

Set a goal of at least getting to the gym and running for a few minutes, and you’ll likely end up completing what you set out to accomplish (and if not, something is better than nothing) 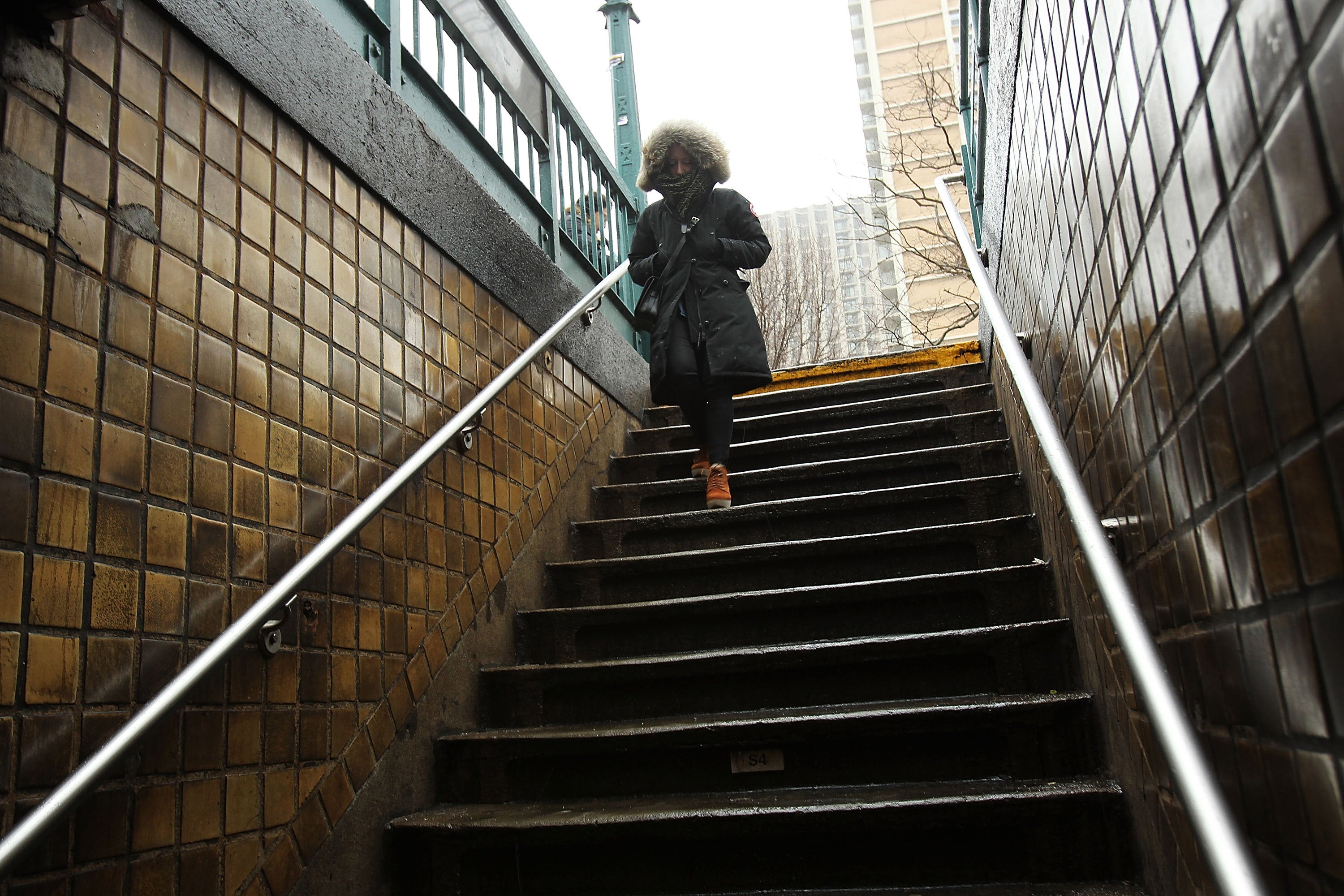 If you’re skipping the outdoor run, remind yourself that the worst part of getting to the gym on a cold day is the commute, not the workout itself. “The commute in winter can seem pretty daunting,” Marin said. “If you think about it, the one thing that’s beautiful about cooler temperatures is that it encourages you to move.” And it’s true — sweltering heat isn’t exactly a motivational tool, either.

Try listening to a new podcast or music on your way to the gym or use it as brainstorming time. And if all else fails and a commute through snow seems impossible, work out at home. Commit to a quick bodyweight workout. It’s tempting to stay indoors all day, but that doesn’t mean it has to be unproductive.