What You Should Watch First on Star on Disney+

disney plusDisney Starmoviesstreamingtv shows
At Lifehacker, we independently select and write about stuff we love and think you'll like too. We have affiliate and advertising partnerships, which means we may collect a share of sales or other compensation from the links on this page. BTW - prices are accurate and items in stock at the time of posting.

Disney+ has effectively doubled its content library with the release of Star in Australia. With over 600 new movies and TV shows to watch, where does one even begin?

You can peruse the full list of titles coming to Star in Australia at launch right here, but in the meantime, here are some great choices from the new Disney+ hub.

Finally, Australians will have access to the TV sequel to the LGBT teen drama Love, Simon. Just like the film, Love, Victor is said to bring all the warm and fuzzies as we follow a new closeted teenager on his journey of self-discovery.

Disney has welcomed its new evil queen with the arrival of all of the Alien movies on Star. Not to mention the Alien vs Predator and the Predator movies as well. Settle in for the ultimate monster binge-fest all in one place.

An absolute classic from the 2000s, The Devil Wears Prada serves as a great reminder to appreciate the fact your boss isn’t Miranda Priestly.

Have you finished watching all the episodes of the Simpsons on Disney+? Well, fear not because now Bob’s Burgers is coming to Star to fill the animation void in your heart.

Should Die Hard only be watched at Christmas time? Absolutely not. And now you can watch any of the movies at any time of year thanks to Star. Die Hard, Die Hard 2, Die Hard With a Vengeance, A Good Day To Die Hard and Live Free or Die Hard will all be on the platform at launch.

The Borat sequel may have gone to Amazon Prime Video but you can catch up on all the action from the first movie on Disney+. Enjoy this merciless satire of American culture which managed to earn itself an Oscar nomination. 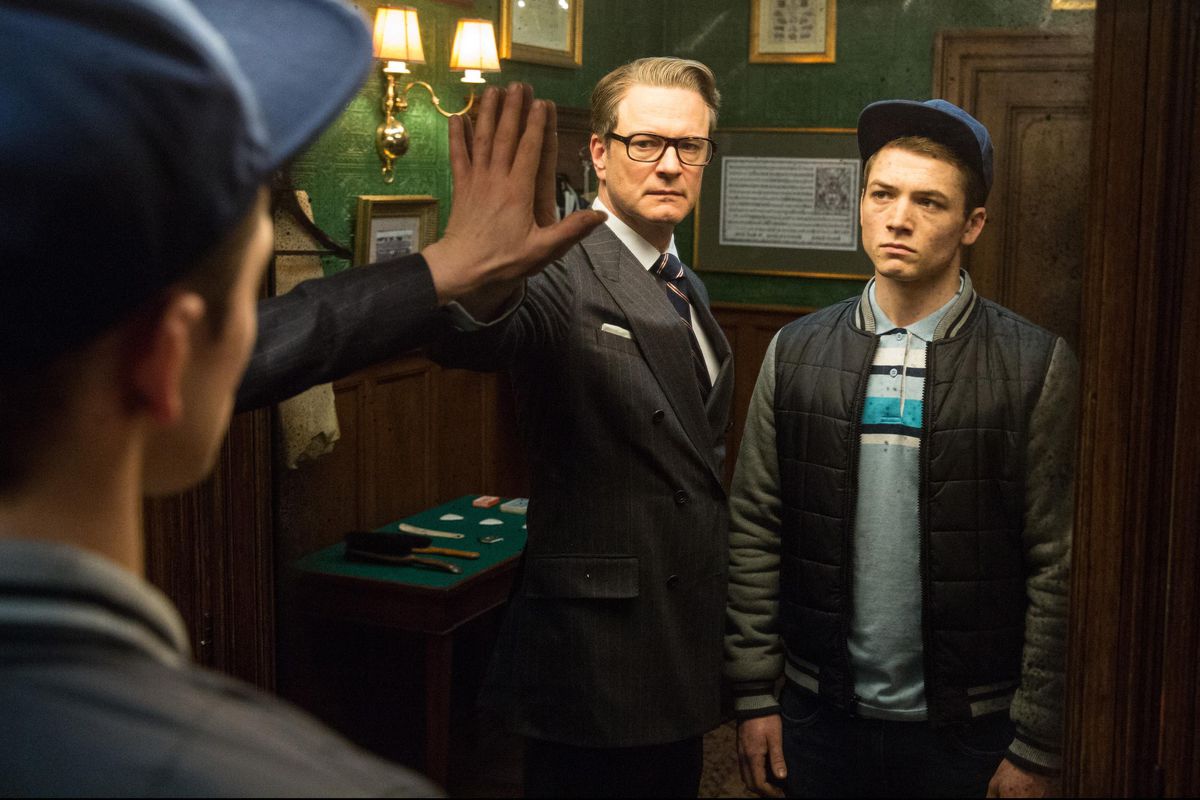 Kingsman is supposedly getting a prequel in The King’s Man later this year or whenever studios decide its time for movies to be released. So while you wait you can revisit two of the wittiest, action-packed spy movies with Kingsman: The Secret Service and Kingsman: The Golden Circle.

Adding to the Marvel slate you can now catch both Deadpool movies on Star. Will Ryan Reynolds’ show up as Deadpool in the MCU? Yet to be seen, but in the meantime, you can catch up on his first two adventures.

If you somehow missed New Girl while it was on the air you can now catch up on all seven seasons. Enjoy watching Zooey Deschanel play Jess who encounters all the perks and quirks of being 30 in Los Angeles while living with three male roommates.

Adding to a number of the highest-grossing movies of all time that are on Disney+, Titanic is an absolute classic that is now streaming for all to see.

You may have seen Grey’s Anatomy or Bridgerton, but if you haven’t seen Shonda Rhimes hit legal TV show then Scandal is a must-see. it will fill the void in your heart while you wait for Bridgerton season 2.

Star has a very particular set of skills and it has helped it to land all three Taken movies in one place. Watch things go from pretty good to pretty insane over three Taken movies as Liam Neeson reminds us why he’s the best Dad around.

The launch of Star on Disney+ means that many 20th Century Fox award winners now have a home. Jojo Rabbit is just one of a number of great Oscar Winners on the platform including The Grand Budapest Hotel, The Favourite, Hidden Figures and Three Billboards Outside Ebbing Missouri.

Truly underrated while it was airing now is a great time catch yourself up on Quantico. The series is all about new FBI recruits facing basic training. But the plot thickens when one of them becomes the prime suspect in a terrorist attack.

How I Met Your Mother

If you’ve watched all of Friends too many times on Netflix then the next logical step is How I Met Your Mother. The show is about another group of friends living in New York, each of which is dealing with the day to day drama of work and relationships. The perfect fix-all.

If you liked How I Met Your Mother then catch Cobie Smulders in her next role in Stumptown. The show is yet to air locally so Star is the first place Aussies can catch the show. Based on the graphic novel Stumptown follows a strong, female private investigator as she deals with the ramifications of PTSD from her time in the army by solving crimes.

If you didn’t believe in Star then you really should because it has nabbed the absolute classic sci-fi procedural The X-Files. Seasons 1-11 of the show will all be available for streaming alongside The X-Files movie, so get your paranormal fix here.

This is just the tip of the iceberg of all the content Star is bringing to our screens from February 23.

So sign up to Disney+, settle in and prepare to never leave your couch for the next few months.