How to Report Traffic Accidents in Apple Maps

Google may own Waze, but we’re finally starting to see a few of the features popularised by that transit-tracking app make their way to rival Apple Maps. For example, you can now — or will soon be able to — report traffic accidents in Maps during your trips. Speed traps, too, in case you spot one driving through one of those awful small towns that drops the speed limit from 100 km/h to 70 km/h in the hopes they can suck some sweet revenue out of your road trip fund.

I say “soon,” as you’ll find these features in iOS 14.5, which is not yet available to the public either as a beta test or full release, but you can enroll yourself in the developer beta to try these features (and others) now. As always, the usual caveats apply: Developer betas aren’t guaranteed to be stable, so make sure you’ve backed up your phone, are consistently backing up your data, and that you know a few simple tricks (like how to power cycle your iPhone) to try should you encounter any issues.

Once you’ve installed the developer beta, open Apple Maps and enter a destination. Launch your driving directions and begin your trip. If you encounter a vehicle accident or speed trap along the route, report them by tapping the pull-up menu at the bottom of the screen that normally indicates where you’re going and how long it’ll take to get there.

Among the various options, including the ever-useful “Share ETA,” you’ll see a new “Report” button. 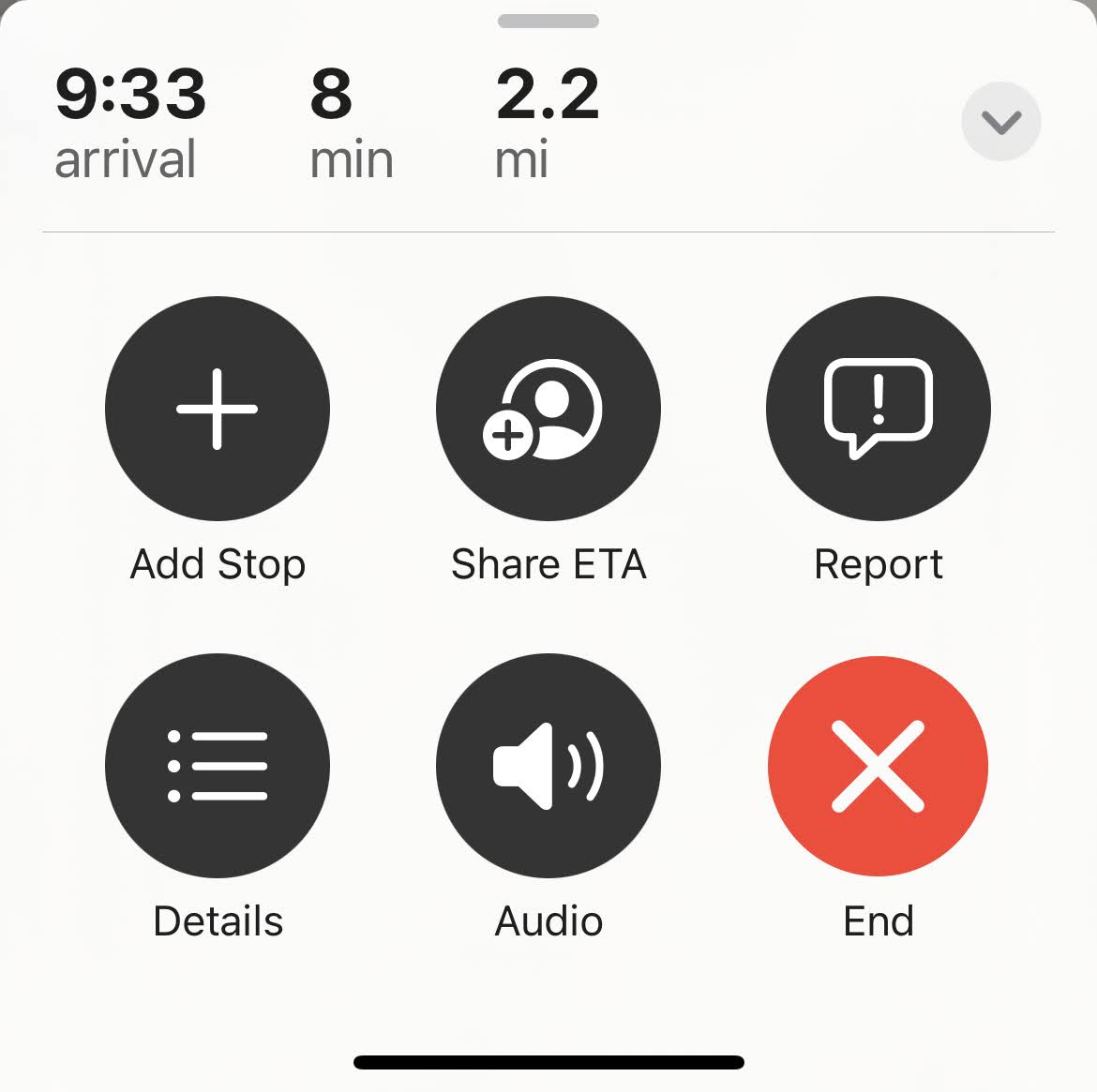 Tap it, and you’ll be able to report one of three issues: an accident, a road hazard, or a speed check. 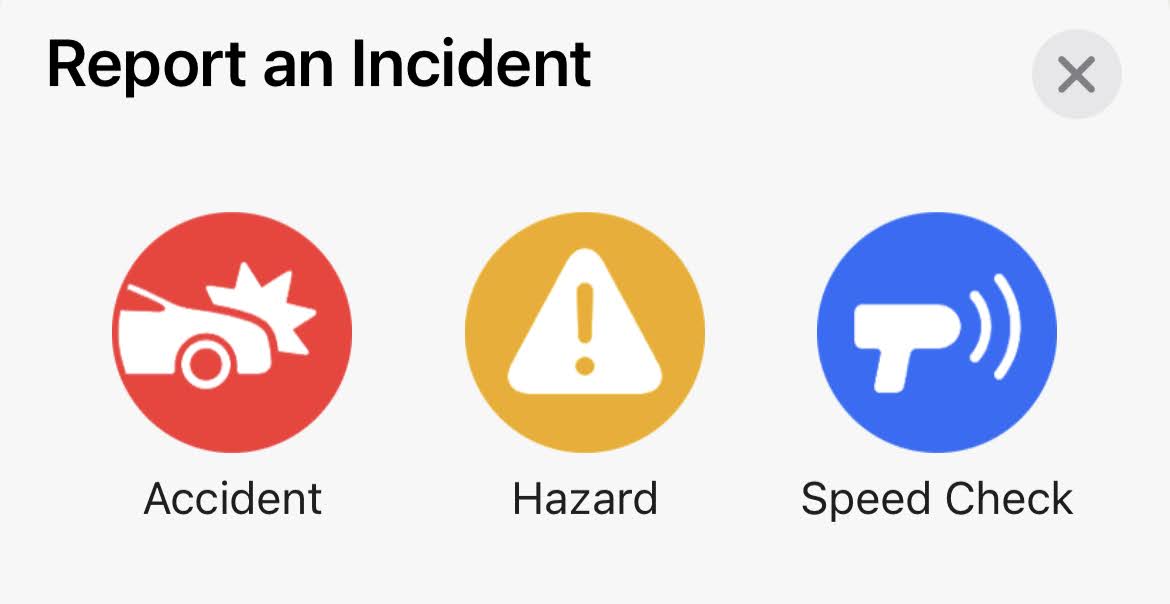 I should note that you don’t actually have to do any tapping if you don’t want to. This reporting feature works with Siri, so if you say, “Siri, there’s an accident up ahead” while you’re driving, for example, your digital assistant will fire off a report on your behalf. That’s a lot safer than fiddling with your iPhone while everyone else is rubbernecking.

It’s unclear what actually triggers these reports to appear on Apple Maps itself. I presume that multiple people would have to make a report for it to show up on your route in some way. The scant few reports I’ve made thus far haven’t done anything yet — not even create an icon on my own travel directions — which I suppose makes sense. What good is an accident report after you’ve already driven through it?

There’s also the fact that this feature is still in beta, so it’s unclear how its final presentation will be implemented iOS 14.5. Regardless, this is how you find it, once it’s available to you. Get ready to start shooting off reports to help fellow travellers take more efficient their trips (once we all start actually taking trips again).