Google’s search engine has become a verb in the same way as ‘hoovering’ became a synonym for vacuuming and ‘Breville’ became the term for a toasted sandwich. But with the current tensions building between Google and news providers in Australia threatening the very availability of Google search in the country, folks are having to now consider what alternatives exist.

Here are a few. 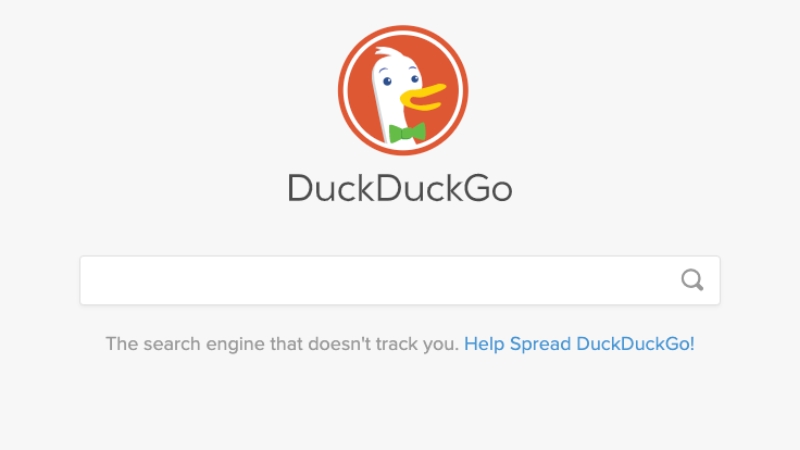 I’ve looked at DuckDuckGo before. Its big benefit over Google is that it is very privacy focussed.

Five DuckDuckGo Tricks You Should Know

Getting it to limit results to Australia is interesting – it does a poor job at that. But for the majority of searches, it works just fine. I tend to use the “site:” option a lot to find data at specific places as it works more effectively than the search tools on most web sites. 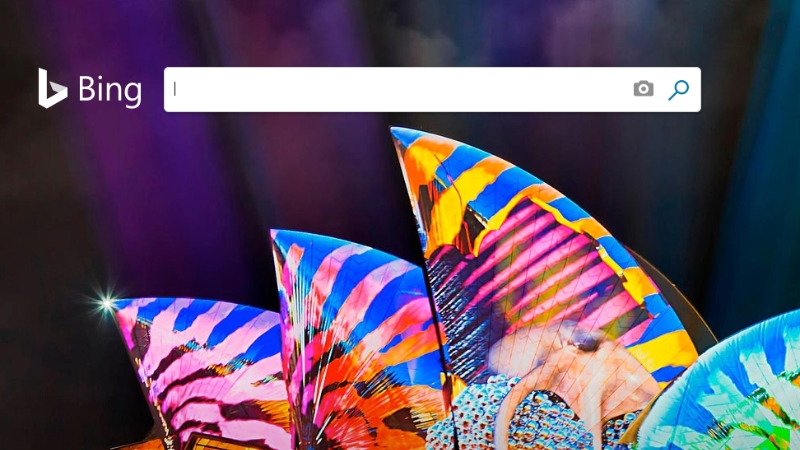 If nothing else, Microsoft’s Bing looks a lot prettier than Google and most of the others.

Although it’s not privacy focussed, you can tweak the preferences so the ads you see are better targeted and it also boasts its own mobile apps for iOS and Android. Additionally, Microsoft has openly stated they have no problem with the proposed news media bargaining code. 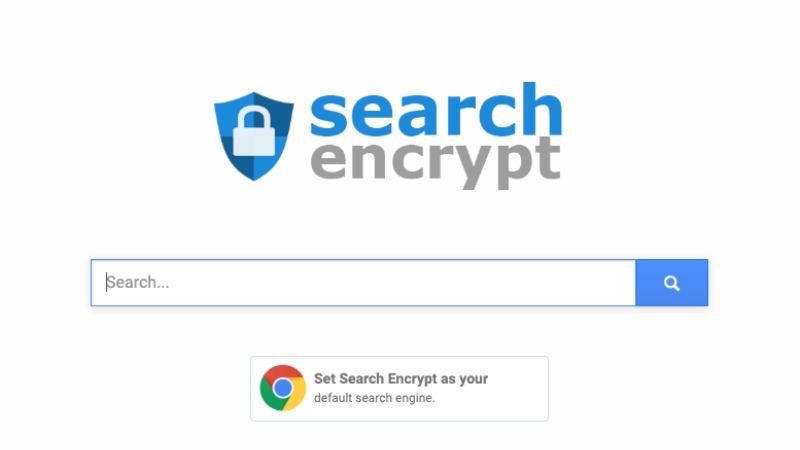 If privacy is what you want, then Search Encrypt is worth a look.

It takes online tracking prevention seriously by blocking online trackers and using local encryption to secure your searches. It uses AES-256 bit encryption with Secure Sockets Layer encryption so your searches and other web activities are secure as well as hiding them from other users who have access to your computer. 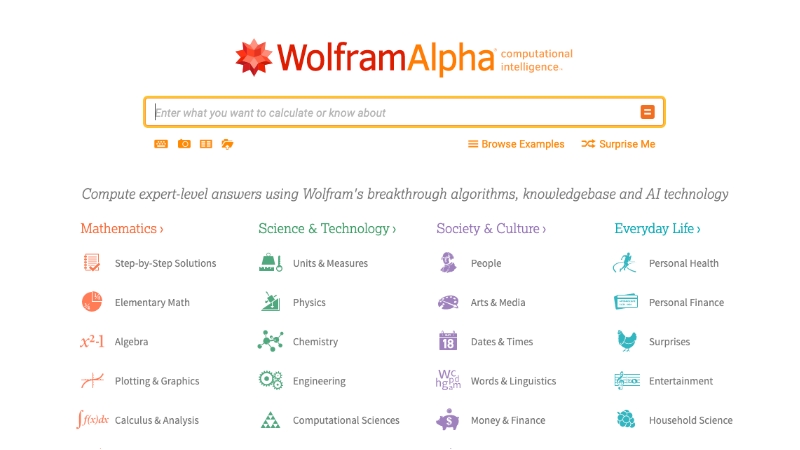 Back in the old days, search engines worked by having humans curate content rather than spidering the web and caching lots of content. Wolfram Alpha uses a combination of curation with a mathematical model that generates search results that are computational facts.

For example, if I look up “Australia”, rather than getting a list of websites about our country, I get a bunch of data about Australia; things like land mass, population and demographic information. 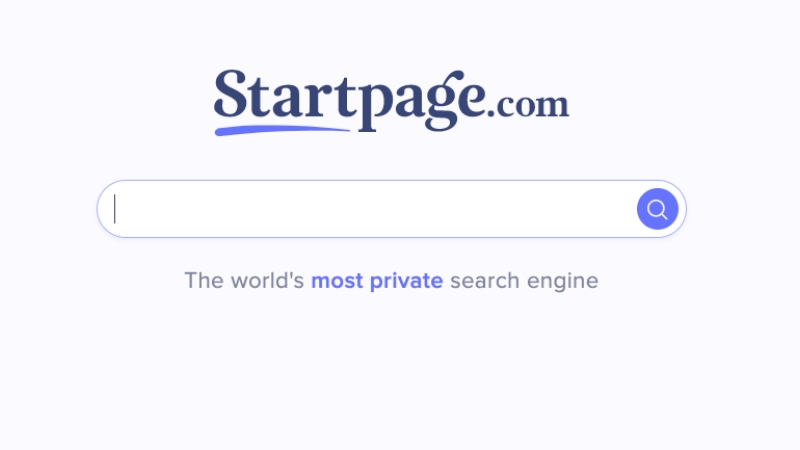 While Google’s search results are often considered the best, people are concerned about being tracked by the search giant. Start Page pays Google to access its results but strips away all the trackers.

So, you get great search results without having your search history become a tool to track you and target you with ads. And, it also includes the “Anonymous View” feature. If you click on a search result you can visit the site in full privacy. The sire will never know you were there. You’ll find the feature next to every search result.