Now that mobile manufacturers are increasingly abandoning chargers in the spirit of managing “e-waste,” I think it’s finally time to give this blanket advice to everyone, no matter what phone platform or manufacturer you prefer: Organise. Your. Chargers.

Grab a Ziploc bag — ideally one of the super-convenient ones that comes with a built-in zipper — and go on a mission: explore your home office, dig through your nightstands, and search anywhere else you tend to leave your chargers and cables. Round up all the power adapters you aren’t using, and any extra cables that you use to charge your phone or tablet, and drop them in the bag. Label the bag with a sharpie so it’s always very obvious to you when you look at it.

This way, when you upgrade your smartphone and the new one doesn’t come with a charger — like the latest iPhones and, now, Samsung’s Androids — you won’t be stuck with nothing to power it. Or, at the very least, you’ll know where you can go if you need to grab a charger to use at some new location around your home (or on the go).

Don’t forget about this bag, though, because you’re going to want to revisit it sooner than later. Saving your chargers is great and all, but you should really consider pruning your collection and replacing your handfuls of crappy old chargers with a few awesome new ones.

What about the phone charger you’ve been using for years?

Most people will probably end up using the charger from their previous phone if, or when, they upgrade to a new device that doesn’t include one in the box. (Let this also be a warning not to sell or give away your old phone’s charger when you upgrade, if you can avoid it.)

However, you can probably do even better by splurging a little bit for an aftermarket charger. The best of the best will likely charge your new phone faster, and be able to charge more devices simultaneously, than any standard older chargers you have.

Don’t buy a new charger directly from your phone’s manufacturer. In fact, I’d say this is the absolute worst step you could take. You’ll be overpaying a considerable amount for an “official” charger that functions every bit as well as something you could buy aftermarket — save for instances like Apple’s introduction of MagSafe on the iPhone, where a dearth of accessories at launch made Apple’s official (and expensive) chargers the best option.

Generally, there are plenty of reasonably priced aftermarket chargers that will do as good of a job as the one you used to get in the box. I trust all the recommendations from Wirecutter’s Nick Guy, as I know how much time he spends testing way too many goddamn chargers. You can usually get exactly what you need for around $25, if not less. Plus, you might find something significantly better than the manufacturer’s official chargers. 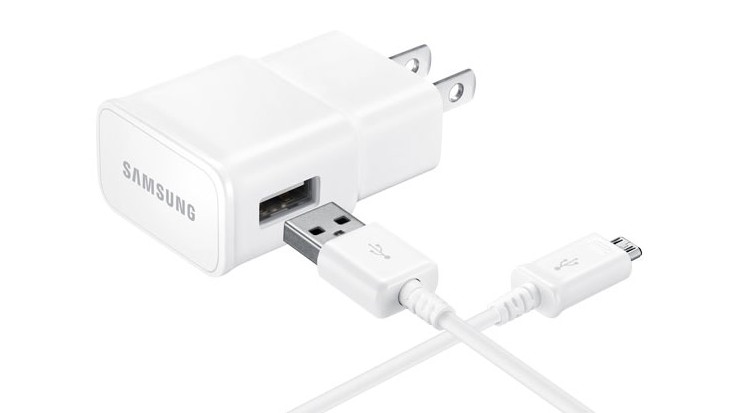 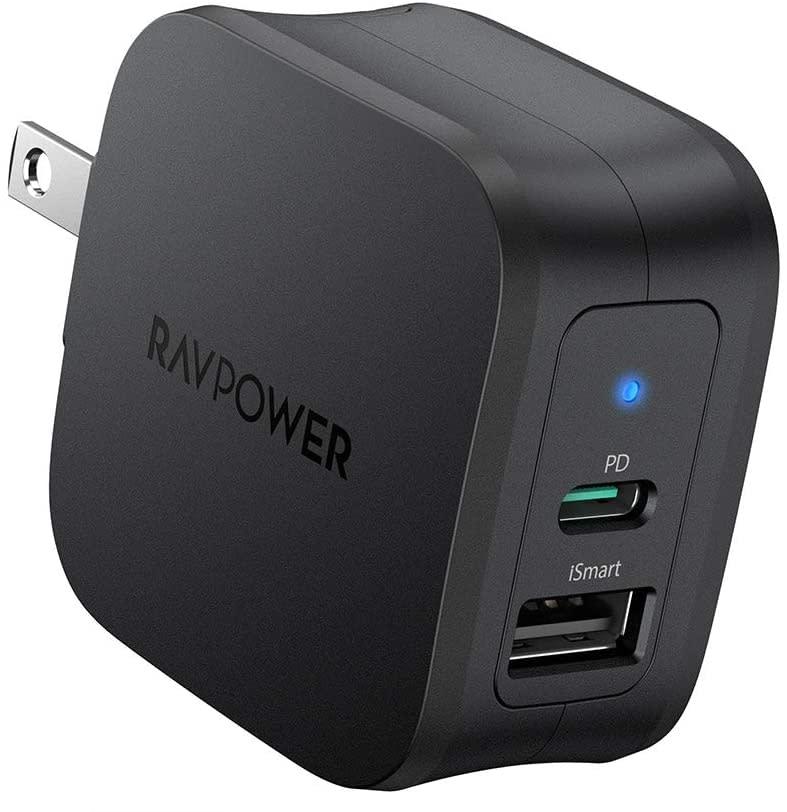 The RAVPower charger on the bottom is faster, costs less money, and allows for multiple connections instead of just the single port you’d typically find on the charger in your phone’s box. It can charge up to 18W on its USB-C port and 12W on its USB-A port, and it currently costs $25 (without a cable). Samsung’s standard charger, on the other hand, costs $40, charges at 15W, and can only charge one device at a time. Meh.

Make sure you’ve done your homework and are buying a charger that supports the maximum charging speed (and technologies) your new phone can handle. You probably don’t need to go very far beyond that. If you’re preordering a new Samsung Galaxy S21, which supports 25W charging, you don’t need to break the bank with a 45W charger. Any increased performance you might get probably won’t be noticeable in everyday use. (It’s not like we all sit around with a stopwatch while our phones charge, after all; if you just need a speedy charge to get you through the day, pairing your 25W-charging phone with a a 25W charger should be enough.)

While I think it’s important to have a backup charger or two on hand, so you’re always going to be able to have something in a pinch, you shouldn’t keep a bag of old, antiquated chargers forever. Buying a new phone is also a great time to consider pruning your collection and upgrading to one (or a few) amazing chargers.

There’s no technical reason why any old charger won’t be able to give your new phone some power. But if you’re maxing out at 5W, or even 10W, when your phone can handle a lot more, you’re only shortchanging yourself. This doesn’t matter if you’re using an older charger in the bedroom and letting your phone slowly juice up while you sleep, but once we all start travelling again — or when you need to stuff one in your backpack, messenger bag, or purse to use on the go — I wouldn’t dig into your grab-bag of chargers to pick whatever’s available. Now’s a great time to sit down with all of your chargers and cables and figure out what you really need.

You don’t need to have five spare chargers and seven USB cables. Get one great aftermarket charger for your living room, one for your bedroom, and one to take wherever you go, for example. Then, recycle your slower, older chargers and pare down your cable collection. As useful as it is to have some spares, you don’t need 10 of the same USB cables, especially if they’re all the same relative length.

Though buying a new charger when you have plenty of old chargers might seem pointless, I think it’s great to invest in new gear, provided it’s reasonably priced and gives you the best performance for your expensive new devices. When you’re spending $1,000+ on a new phone, what’s $25 more for a great charger?