Apple has released watchOS 7.3, which you’ll need to install if you want to play around with its brand-new “Unity” watch face that the company released in celebration of Black History Month. It’s actually one of three special launches Apple is making as part of its Black Unity Collection: a watch face, a special Apple Watch Series 6 design, and a Black Unity Sport Band.

The latter two will be available at Apple Stores (online or otherwise) on February 1, but you can get a sneak peek of their designs here. 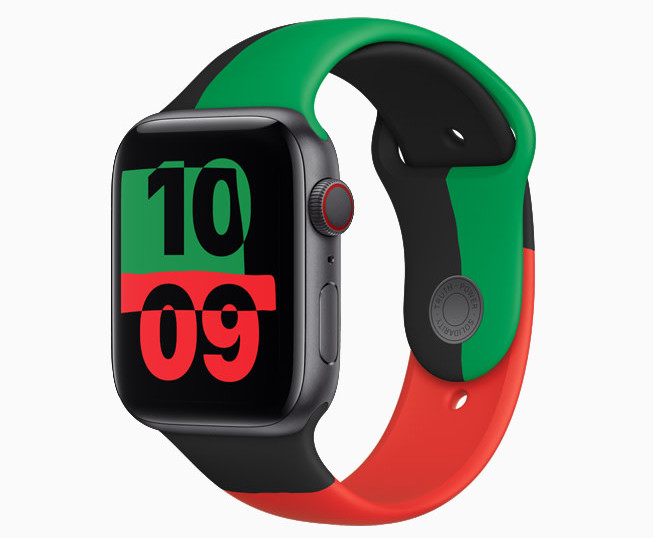 As for the face, setting that up is easy once you’ve installed watchOS 7.3. Simply pull up your Watch app on your iPhone — which you should also have updated to the latest version of its operating system, iOS 14.4 — and tap on Face Gallery button at the bottom of the app. The new Unity face should be at the very top of your listing.

Tap on it, and you’ll be able to set one of three different colour patterns — Black, Red/Black/Green, or Red/Black/Green/Gold — and add up to two complications (the date, in the middle, and anything you want on the bottom). As Apple notes, the colours of the Unity face have an important meaning:

This face is inspired by the colours of the Pan-African Flag. Red represents the blood that unites the people of the African diaspora and was shed for their liberation. Black is for the people whose lives are affirmed by the flag. And green is symbol of the vibrant, natural wealth of Africa, the Motherland. The shapes change as you move creating a face that’s unique to you.

A big thank-you to Apple for exhibiting a bit of restraint with its “best apps of 2020″ list; wading through a mere 15 of the best or trendy apps for iPhone and iPad is a lot easier than dealing with Google’s more-comprehensive list of 40 apps for Android. I’m not...

Once you’ve made your edits, tap on the big “Add” button under the “Unity” name, and the face will join your collection of active faces on your Apple Watch. Swipe left and right on your watch to jump between them, or edit their order (and existence) by launching the Watch app again on your iPhone and tapping on the “Edit” button under My Faces. 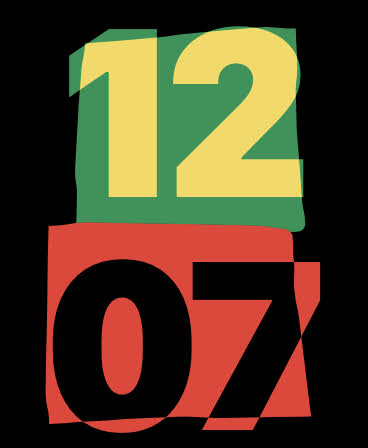 Beyond that, watchOS 7.3 has a few fun extras, too. There’s the “Time to Walk” audio storytelling extra for Apple Fitness+ that we previously discussed (which worked just fine in watchOS 7.2, but Apple is now officially promoting it as part of the watchOS 7.3 release). Apple is also now allowing those living in Japan, Mayotte, Philippines, and Thailand to set up Watch’s ECG app and receive notifications for irregular heart rhythms.

And for all you stuck in virtual chats at home, Apple is also using watchOS 7.3 to fix a bug that made Watch’s Control Centre and Notification Centre stop working when using Zoom.