Several new features are showing up in the Google Maps app that could make finding stuff to do — and finding your way there — much easier.

The biggest update is a new Community Feed in the app’s Explore tab on Android and iOS. This new section is akin to a social media feed, surfacing news and updates about where you live, previous Maps searches, and your location history. It includes new reviews, recently added photos for places you’ve been to or searched for, highlights for nearby events, and recommendations based on what’s popular with other local users. You can also “follow” businesses to get updates and new user ratings in your feed.

If you’re travelling or planning to seek out activities in another part of town, you can tap the location name at the top of the feed to change it. 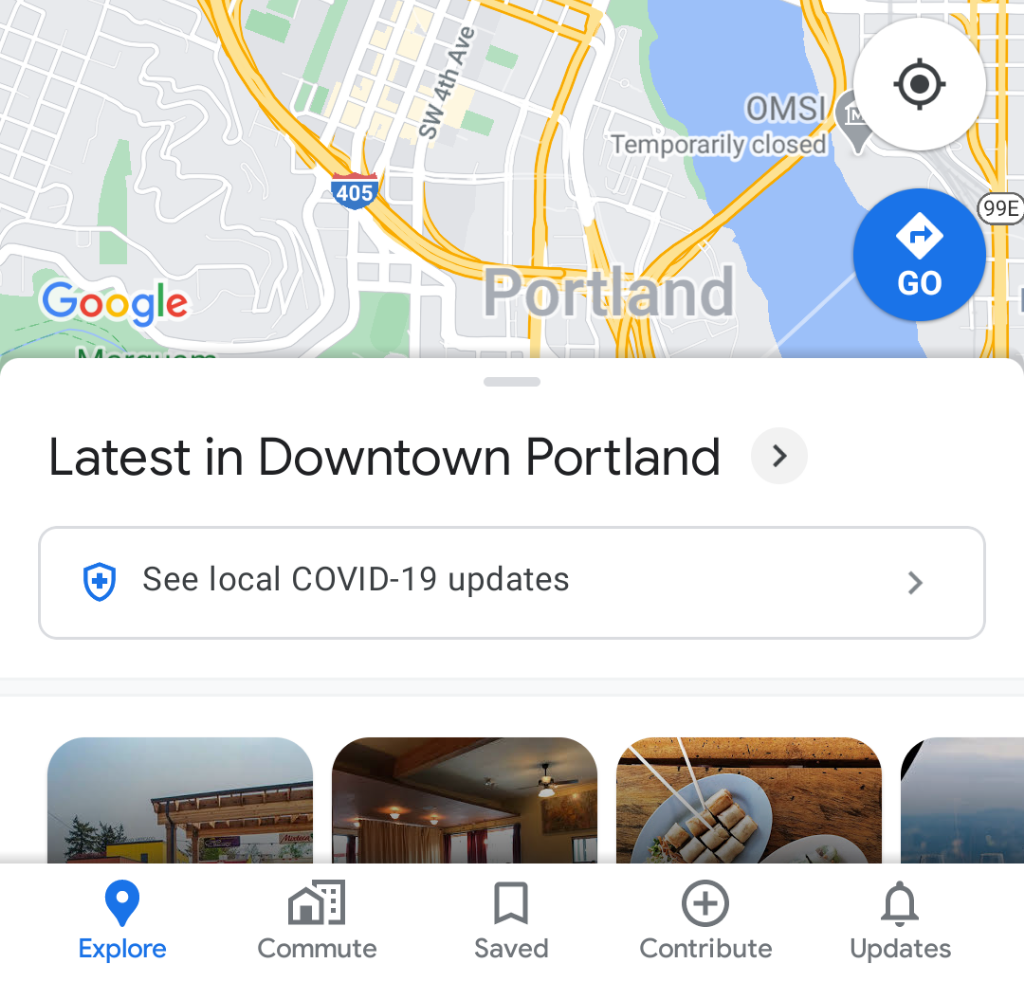 The Community tab is rolling out to Android and iOS users now. It’s a server-side update, so there’s no need to install anything, but we can’t predict when exactly the feed will show up in-app. Once it’s available, open the app, tap “Explore,” and then swipe up to expand the Community feed.

Along with the Community feed, Google is also beta-testing two smaller updates that should make navigation a little easier:

You can try these two features early by opting into the Google Maps beta program on Android. They may not show up immediately, but you should see them if you’ve signed up for the beta and kept your app updated.