Aussie Snacks That Were Rightly Altered for Their Unacceptable Names

Plenty of iconic Aussie snacks didn’t deserve to die but Australia has had a slightly sordid history when it comes to keeping our snacks free of racist and homophobic undertones.

Here’s a list of Aussie snacks that have been discontinued or received a name change over the years.

For a period of time in the 1960s, Golliwog dolls became edible thanks to Arnott’s, who produced the chocolate biscuits for a number of years before changing their name to ‘Scalliwags’. The ‘Golliwog’ is an inherently racist caricature, influenced by the blackface minstrels of yesteryear – symbols of black oppression. The Golliwog entered into popular culture during the mid-20th century and some still claim it holds nostalgic memories, however, many businesses that have sold the dolls or the biscuits have been asked to remove advertisements or products from their shelves. 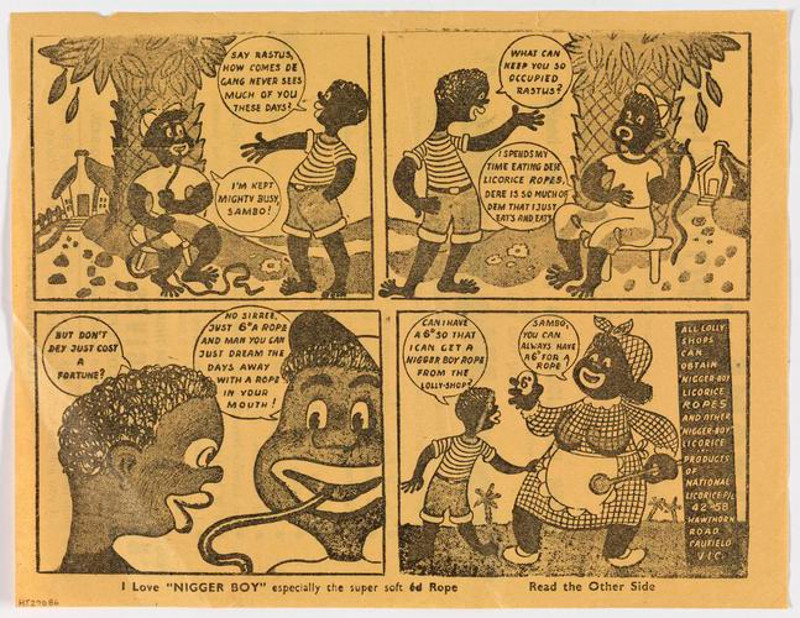 The National Licorice company produced these licorice blocks throughout the 1950s and 1960s and, according to the Museum of victoria, these kinds of snacks show how racist African American stereotypes were once imported into the country. Looking through the advertisements for this snack in the Museums Victoria collection, it’s pretty obvious why it doesn’t exist anymore. 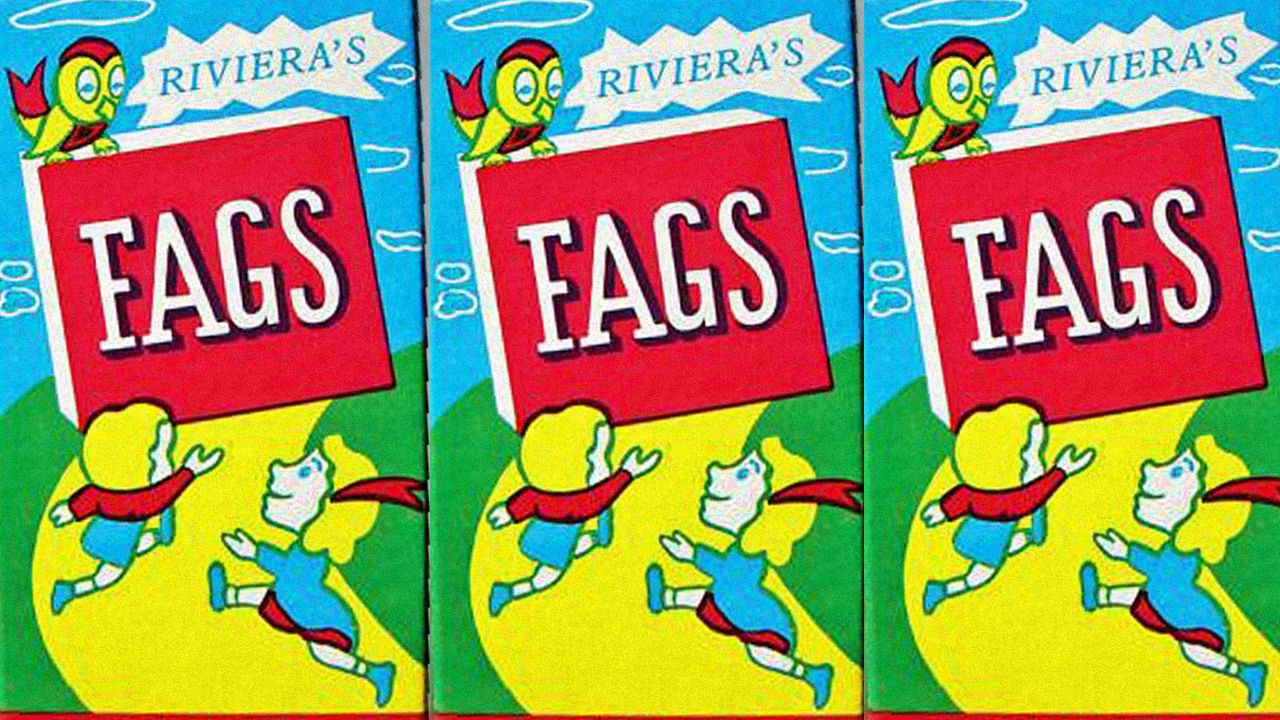 Now known as FADS fun sticks these days, this Australian musk-flavoured snack – shaped like a cigarette – is the double whammy of inappropriateness. Not only was the snack shaped like a cigarette, complete with a red tip (as if the cigarette was alight), it was also known as a ‘fag’. Yes, it was a slang term for cigarettes back in the day, but it’s also a homophobic slur. Attitudes have changed dramatically towards both smoking and same-sex relationships since fags were first introduced and they were rightfully renamed to Fads in the ’90s. 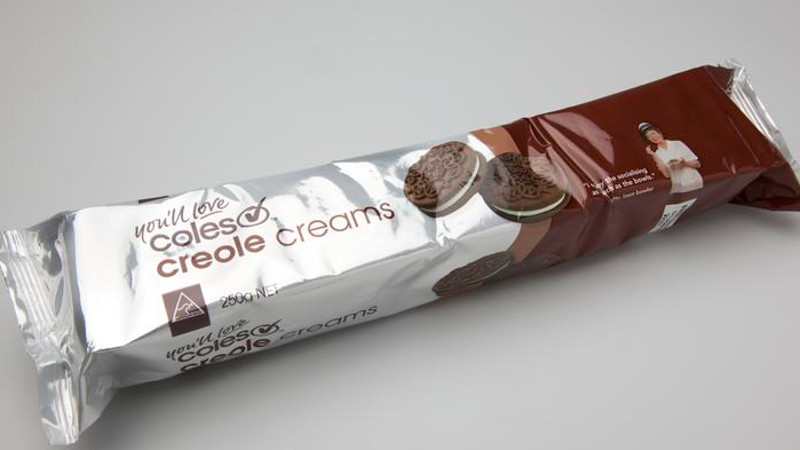 When Coles introduced a home brand Oreo-style chocolate biscuit with white cream filling back in 2009, they decided to name them ‘Creole’ creams. Someone from marketing definitely got fired for this one, because ‘creole’ had for years been a term used to describe a person of mixed heritage. Sam Watson, deputy director of the Aboriginal and Torres Strait Islander Studies Unit at University of Queensland, was quoted by the Brisbane Times as saying “‘The word Creole comes from a period when people’s humanity was measured by the amount of white blood they had in their bloodstream.” Coles stood by the branding initially, but public backlash eventually forced them to change the name. 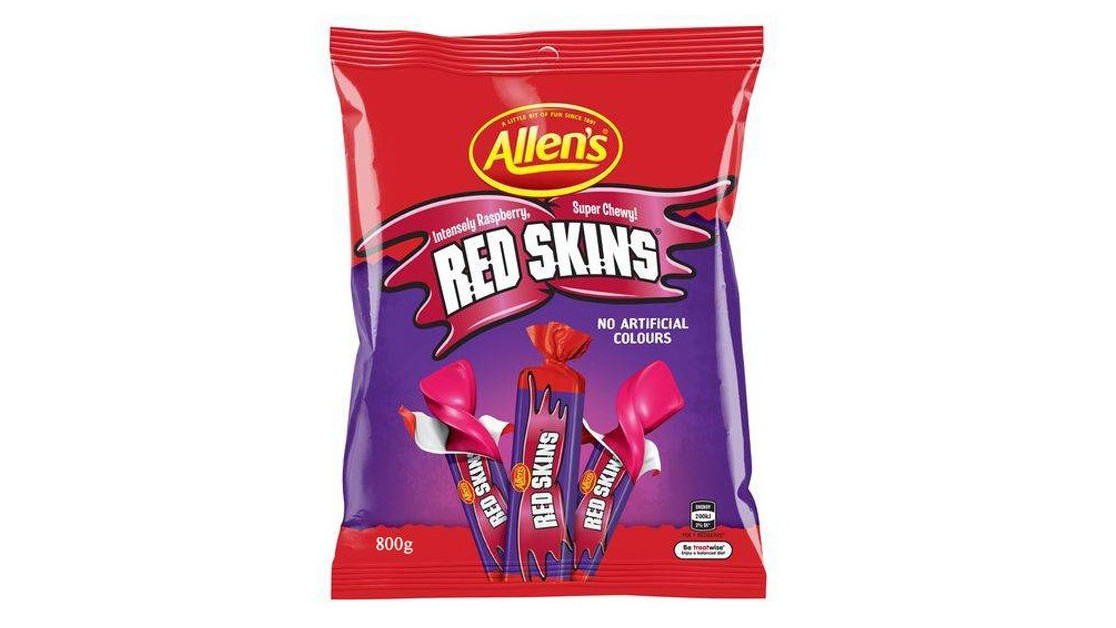 The debate around the term ‘redskin’ has been raging in the US for some time now – one of the major NFL teams are still known as the ‘Redskins’ – and Native Americans have been subject to the pejorative term since the era of slave labour in American plantations. Originally, the chewy lolly was wrapped with an image of a Native American in full headdress, but now Allen’s has changed the logo to be a simple combination of red and purple typeface.

Update: Earlier in the year Nestle announced it would be changing the name of Red Skins to avoid marginalizing its “friends, neighbours and colleagues.” The lolly has since been rebranded as ‘Red Ripper’, which is set to roll out in stores by early 2021.

Chicos are small brown gummies shaped like a baby, with a chocolate flavour. Chicos also received a name change from Nestle this year, along with Redskins, and have since been rebranded as ‘Cheekies’. Chico means ‘boys’, ‘kids’ or ‘guys’ in Spanish but can sometimes be used as an offensive term for those of Latin American descent. Nestle decided to change the name “due to overtones which are out of step with the company’s values.”