In one of the more bizarre tech gambits in some time, the Recording Industry Association of America has taken the fight against digital piracy to an unexpected level: targeting an open-source program one might use to do something they shouldn’t online, regardless of whether the program can also be used for legal purposes.

I’m speaking, of course, about youtube-dl, an incredibly handy tool that allowed anyone to download videos straight from YouTube via the Command Prompt or Terminal — or a handy GUI, which I much prefer.

I don’t begrudge the RIAA for taking aim at youtube-dl, especially since its developer foolishly listed music videos like Taylor Swift’s Shake It Off as examples of content you could download using the program (oops).

I should say: Github has categorized the RIAA letter as a DMCA notice, but it's not really — that term generally describes communications sent pursuant to §512. This letter is about the §1201, the controversial anticircumvention rules.

I’m also not here to argue the legality of youtube-dl. It surely violates the “Permissions and Restrictions” portion of YouTube’s Terms of Service, but it’s still a useful tool for saving videos that you’d like to watch offline later — including your own, and in a greater resolution than YouTube typically allows you to access. (It’s also handy for archiving, say, a favourite video recipe in case it ever disappears into the digital ether.)

The RIAA might have gone after youtube-dl’s primary github, but that doesn’t mean you’ve just lost all your options for downloading YouTube videos. Far from it, in fact. Here are our favourite free alternatives:

If you’d like to try out the command-line tool for yourself, just head on over to its official website and give it a download. Easy as that. Losing access to github only mucks up youtube-dl’s public development (including the potential for folks to improve upon it). The program still works, as it taps into YouTube’s public APIs, and it’s still available to download directly.

This is the digital era. You didn’t really think youtube-dl was going to disappear off the face of the Earth overnight, did you? If you can’t acquire youtube-dl from github, or even its website, this mirror — or plenty more — will be available forevermore.

In this fork of youtube-dl, all the potentially offending language about “suggested videos to download using the program” has been removed. Additionally, a new disclaimer in this youtube-dl version’s licence reads:

“The authors of this software recognise that most technologies can be used for lawful and unlawful purposes. The authors request that this software not be used to violate any local laws. The authors recognise that this is public domain code, that they have no real power to dictate how it is used other than a polite non-binding request, and therefore that they cannot be held responsible for what anyone chooses to do with it.”

Will this be enough to avoid another RIAA takedown request? We’ll see. 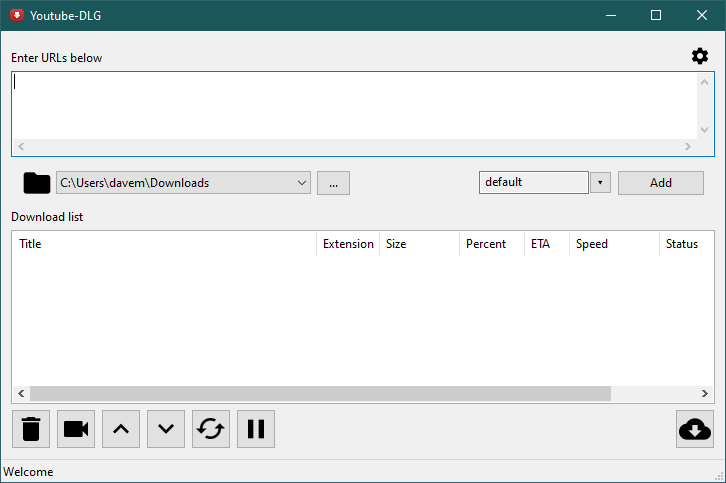 This is the version of youtube-dl I prefer. With youtube-dl-gui, you get a lovely little interface to copy and paste YouTube URLs into. You then click a button in the app to add these URLs to a download list, which automatically starts grabbing everything you queued up. Restarting failed downloads is easy, and the app defaults to grabbing the highest quality video it can find from any URL. It’s a simple and efficient way to create backups of your personal YouTube content. 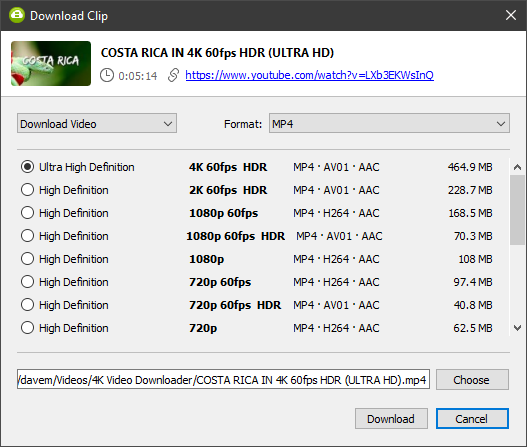 It sounds sketchy, I know, but you don’t even have to install this app. A portable version of 4K Video Downloader is also available, and you can virus-scan it all you want before you give it a whirl. That all said, it’s a very convenient and useful way to extract YouTube videos of all kinds, whether you want the highest quality available or something more reasonable for the size and screen limitations of your device. 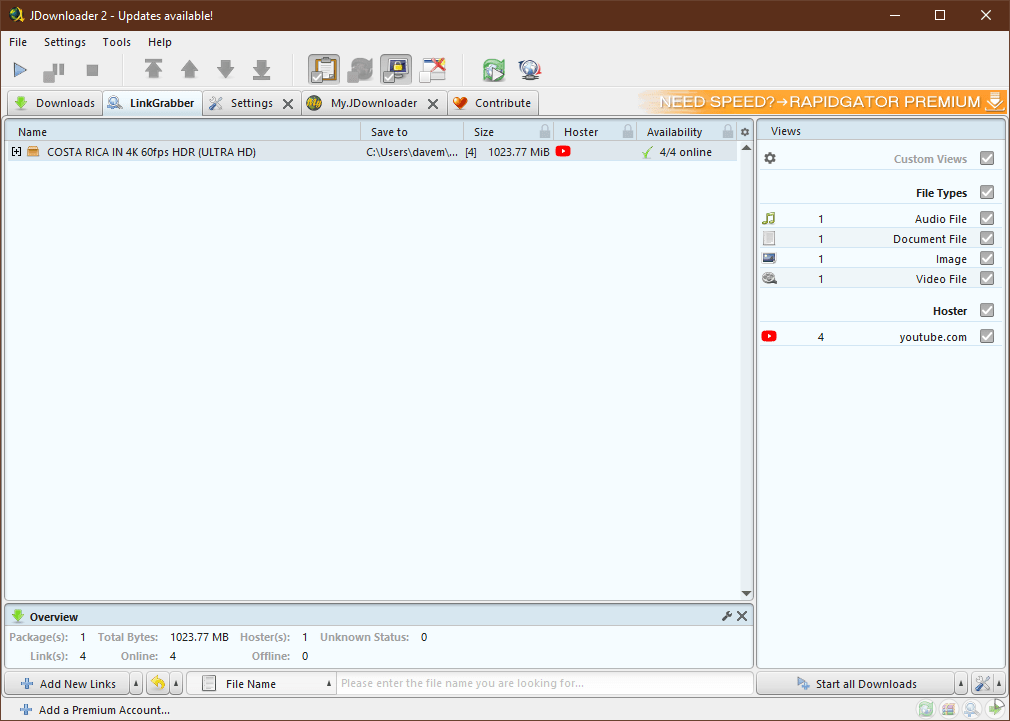 This handy app, which can be used to import and download a list of files all at once, has taken its fair share of flack for packing adware into its primary installers. Even though the company offers an adware-free version, I’d still probably run Jdownloader 2 in a sandbox just in case. When you do, though, you’ll get a super-easy way to download all the YouTube videos you want. 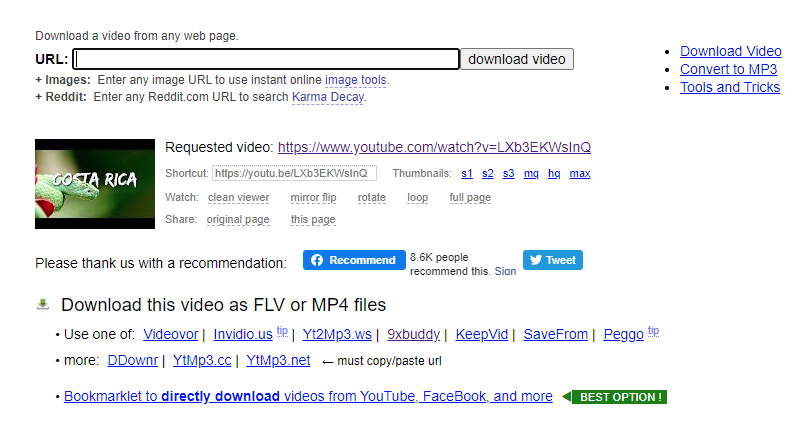 There are plenty of browser extensions you can try to use to download YouTube videos. A number of them seem pretty scammy, though, so I’d advise just avoiding all of them. Besides, why let an extension have access to your browser to potentially do all sorts of shady things when you can use a handy website — which links to plenty of other YouTube-downloading websites — instead?