I’ve been covering press events for roughly 15 years or so, and in all that time, I’ve never seen a company speed through its announcements as quickly as Google did during today’s “Launch Night In” event. Perhaps Google knew it was staying up past its bedtime and didn’t want to get yelled at?

I kid, but the event was clearly targeted toward the masses, not the press. That’s not a bad thing, necessarily, but it means the various announcements felt a little light on specifications and heavy on the sell. In fact, as I write this, I’m still listening to Selena Gomez extoll the virtues of YouTube Music. (Might as well do something to fill the time).

As for what Google announced, here’s what was revealed — and what we had to look up after the fact:

As expected, Google is putting out a brand-new, fourth-generation Chromecast that comes with its own integrated UI, much like what you’d see on an Apple TV. You’ll be able to flip through channels to load up content without having to fuss with apps on your phone — a welcome relief. Google TV comes with a watch list feature that you can populate from your laptop or watch, as well as a Nest-like “ambient mode” that turns your television into the biggest energy-sucking picture frame you can buy. (It also works with Nest doorbells and cameras, presumably to show you a live feed of whatever they see.) You’re also getting a dedicated remote that integrates a Google Assistant button, a YouTube button (of course), and a Netflix button. This is all great stuff, but probably not a revelation if you have used another set-top box or streaming stick at any point in the last few years.

What Google didn’t talk about

Like the now-forgotten Chromecast Ultra, the Chromecast with Google TV supports 4K HDR at 60fps — HDR10 and Dolby Vision, plus the new addition of HDR10+. It’s still a wireless ac-capable streaming device that uses USB-C for power and HDMI to connect to your TV. Nothing new there. You can pick up the new Chromecast from October 16 for a mere $99. Easy.

Hey, it’s a new nest speaker. Google really wants you to buy this device, which allegedly packs in 50 per cent more bass and 75 per cent more volume, specs that will truly shine as you blast “WAP” throughout your humble abode.

What Google didn’t talk about

Everything else. Really, this is just a “we made a louder speaker” kind of announcement. There’s nothing else technically interesting about this one. Perhaps that’s why the actual announcement took about one minute, and all the stuff packed around it — people reading scripts to describe how great it is, promotions for YouTube Music — took up the lion’s share of the presentation.

A large version of Sundar Pichai’s head, and the jaw moves in correlation with whatever you’re listening to.

Look! It’s the Pixel 4a, but it now supports 5G connectivity. Simple, right?

Not quite. There have also been some small, but key tweaks made to the Pixel 4a 5G’s design that might not be apparent at first glance.

What Google didn’t really talk about

The Pixel 4a 5G shares the same Snapdragon 765G processor as the to-be-discussed Pixel 5, as well as the exact same camera setup. (To Google’s credit, it did mention this, but left all the details to its specs sheets.) That means a 12.2MP rear wide camera and a 16MP ultrawide camera, as well as an 8MP front-facing camera. If this all sounds familiar, it should; it’s basically the Pixel 4’s setup, minus the front-facing infrared cameras that have now gone away.

Oh, and the Pixel 4a 5G comes with an audio jack; the Pixel 5 does not.

What about the software?

If there’s not a lot to talk about with hardware, there’s plenty to get excited about for software — although some of these features may appear on your older Pixels soon enough as part of Google’s Feature Drop program. The Pixel 4a 5G and Pixel 5 both support a new Night Sight option for Portrait Mode pictures, as well as a Portrait Light feature you can use to artificially enhance the brightness of yourself in your selfies when shooting them in conditions that are less favourably lit (like in front of a sunset). You’re also getting three new stabilisation modes for video, including a new “cinematic pan” mode that creates luxurious, movie-style shots.

More important, though, is a new “Extreme Battery Saver” mode that lets you specifically target key apps you want to run and shuts down everything else. This can greatly boost your battery life — to up to 48 hours, claims Google — for instances in which you only care about accomplishing a few critical things. The brand-new “Hold for Me” Feature is even better; it lets you force Google Assistant to deal with elevator music on calls and alerts you when an actual human being jumps on to talk to you. Given how much of my life I’ve wasted talking to my healthcare provider, I’d buy a new Pixel just for this. (Though, again, older Pixels will get the feature eventually.) 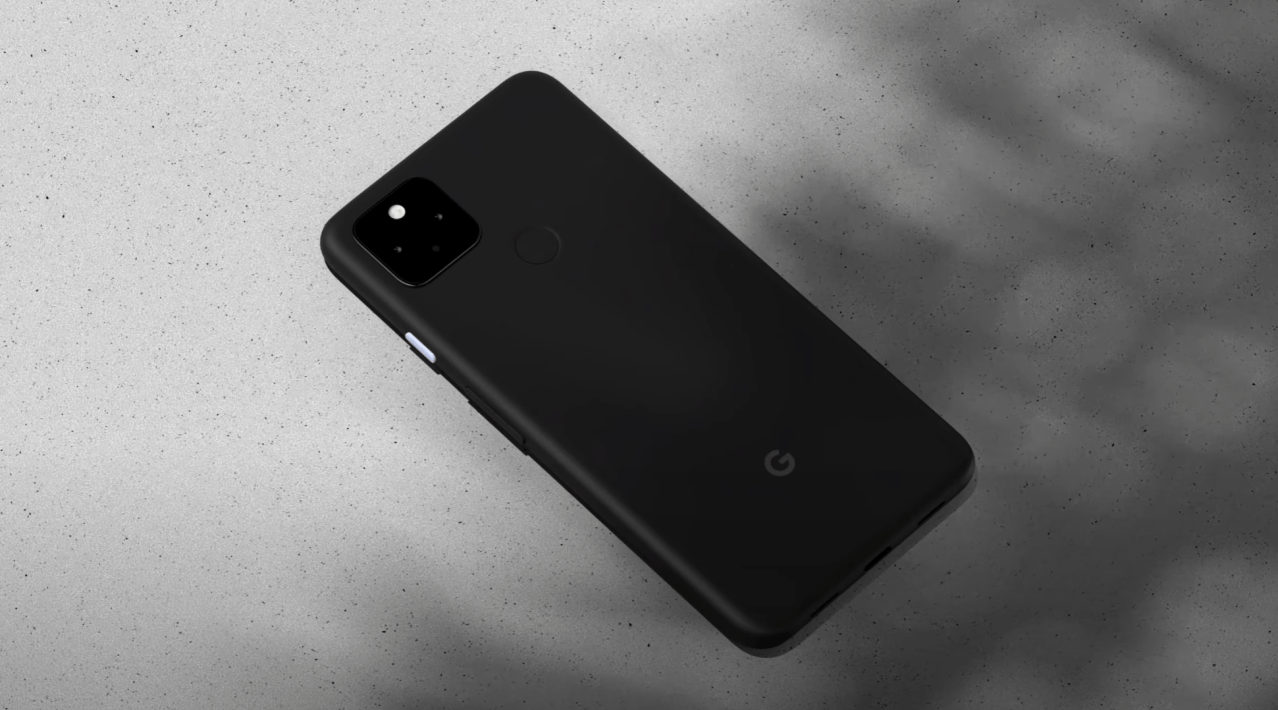 What Google didn’t talk really about

The Pixel 5 is actually a smaller phone than the Pixel 4a 5G. You get 6 inches of screen space on its tiny-bezel front, and a height of only 5.7 inches — putting it closer to the size of the Pixel 4a than anything else. The same OLED display with the same resolution as the Pixel 4a 5G gets a slight bump to 432 pixels-per-inch, but I wouldn’t base my decision to pick up a Pixel 5 on that. The Pixel 5’s support for up to 90Hz on its display, however, is exclusive.

Like the Pixel 4, the Pixel 5 is water-resistant; the Pixel 4a 5G is not. However, the Pixel 5 and Pixel 4a 5G share the same RAM, processor, and camera setup. Plus all the software features for taking better pictures, saving battery life, and avoiding annoying hold music can be found on with both phones. Remember, though, the Pixel 5 kills the audio jack — you’ll need a USB-C dongle to get that back if you want it.