What Is Google Coral And Do You Need It?

Google is releasing a hardware product called Coral. While it looks like a Raspberry Pi clone, Coral is a lot more ambitious. According to Google, it will make artificial intelligence more accessible to the public than ever before. Here’s what you need to know.

Coral is described by Google as a complete ecosystem of products for developers hoping to create their own AI systems. It provides a range of products offering users the chance to prototype their AI codes and even produce them. It’s been in beta mode for months but Google has finally released a final version to the public.

Previously, AI has been reserved for researchers and developers working in labs so this launch might finally push would-be developers and AI amateurs into eventually producing their ideas for wider audiences.

Google has provided some examples of projects the technology has been used for and which products and codes you’ll need to give it a shot yourself. One example is a Smart Bird Feeder, which using Coral’s AI-enabling products, identifies which birds are visiting the feeder and even deters other non-bird animals like squirrels.

So how can I become the AI superstar I was destined to be?

Making an AI system will still require a lot of coding knowledge so before you jump in thinking you can switch a few words around and build the next Sophia the Robot, think again.

Google is marketing this product to developers already working with AI prototypes that would like to test and produce ideas they might not be able to in their work facilities. If you have some knowledge of coding, however, Google also provides some example codes to get you started.

Is it available in Australia? 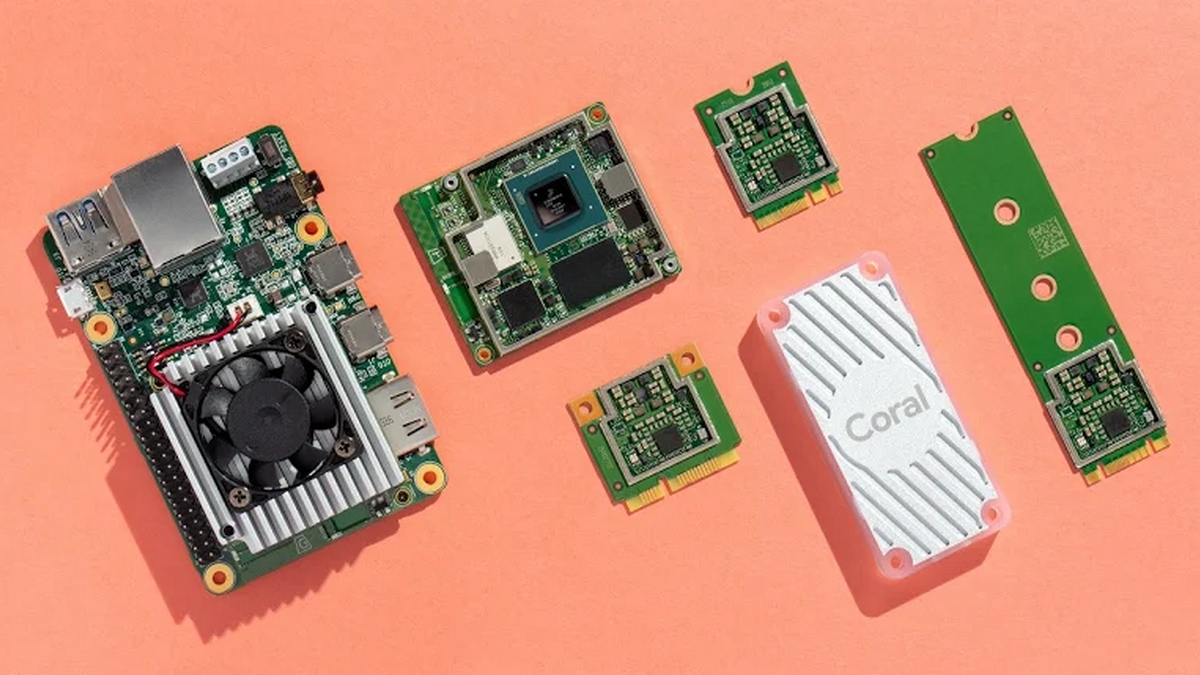 The Coral lineup is not yet available for Australians but Google has said it intends to expand its market here soon. It’s also looking to provide Coral for people living in New Zealand, India, Thailand, Singapore, Oman, Ghana and the Philippines by that same deadline.

Artificial intelligence is infiltrating our daily lives, with applications that curate your phone pics, manage your email, and translate text from any language into another. Google, Facebook, Apple and Microsoft are all heavily researching how to integrate AI into their major services. Soon you'll likely interact with an AI (or its output) every time you pick up your phone. Should you trust it? Not always.