With the recycling industry in flux, the rules surrounding recycling plastic aren’t always a given. For one, you can’t recycle plastic bags or straws and now black plastic is even becoming a problem. How will we ever know the right way to recycle?

Given the confusion, it makes sense that on a 2019 Reddit thread, user u/insert-quote-here advocated for taking caps off bottles when recycling, but here’s why that’s a wrong move”by separating a cap from a bottle, you’ve essentially thrown it right in the garbage.

Why? Oftentimes, when caps enter a recycling facility’s sorting process, they get sorted out because of their small size, and are then sent to landfills. As such, caps are now among the most common trash items found in our oceans (which also end up in the food chain when ingested by sea life). 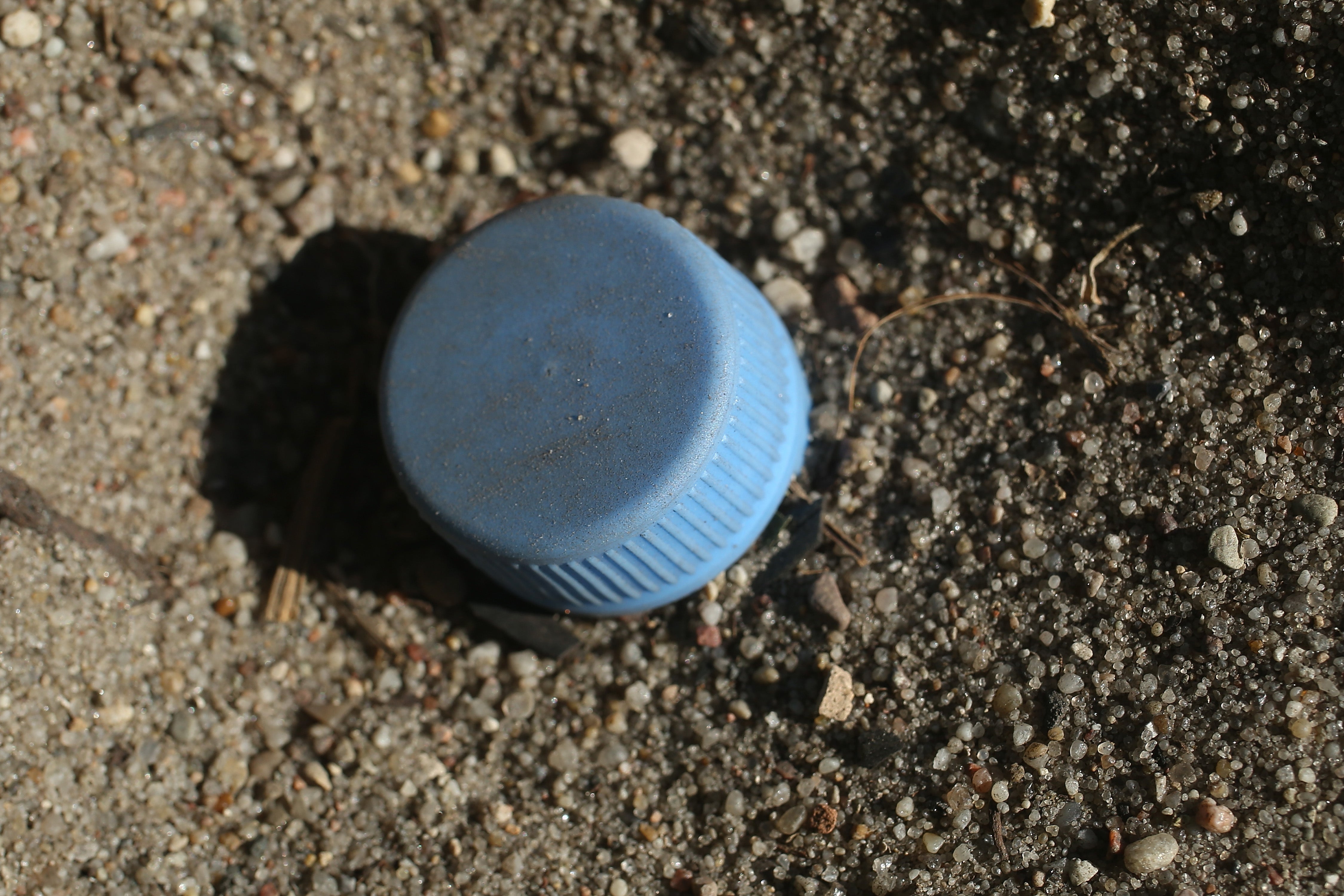 Part of the confusion lies in us thinking we’re making the jobs of recyclers easier by unscrewing the pesky cap, but it’s actually a waste of your time and effort. Caps and bottles are often separated at facilities using water (after being chopped up, they’re separated based on their ability to float. Caps are less dense and float. Bottles sink).

And caps are valuable, too. They’re made of polypropylene plastic, a coveted plastic type among manufacturers and used in everything from storage bins to cutting boards, so throwing them away is a waste of an incredibly useful resource.

So what’s the right way to recycle a plastic water bottle? First, remove the cap and crunch the bottle up from the base until most of the air is removed. Screw the cap back on, the toss the bottle in the recycling bin! It’s easy, as long as you remember that the two belong together.