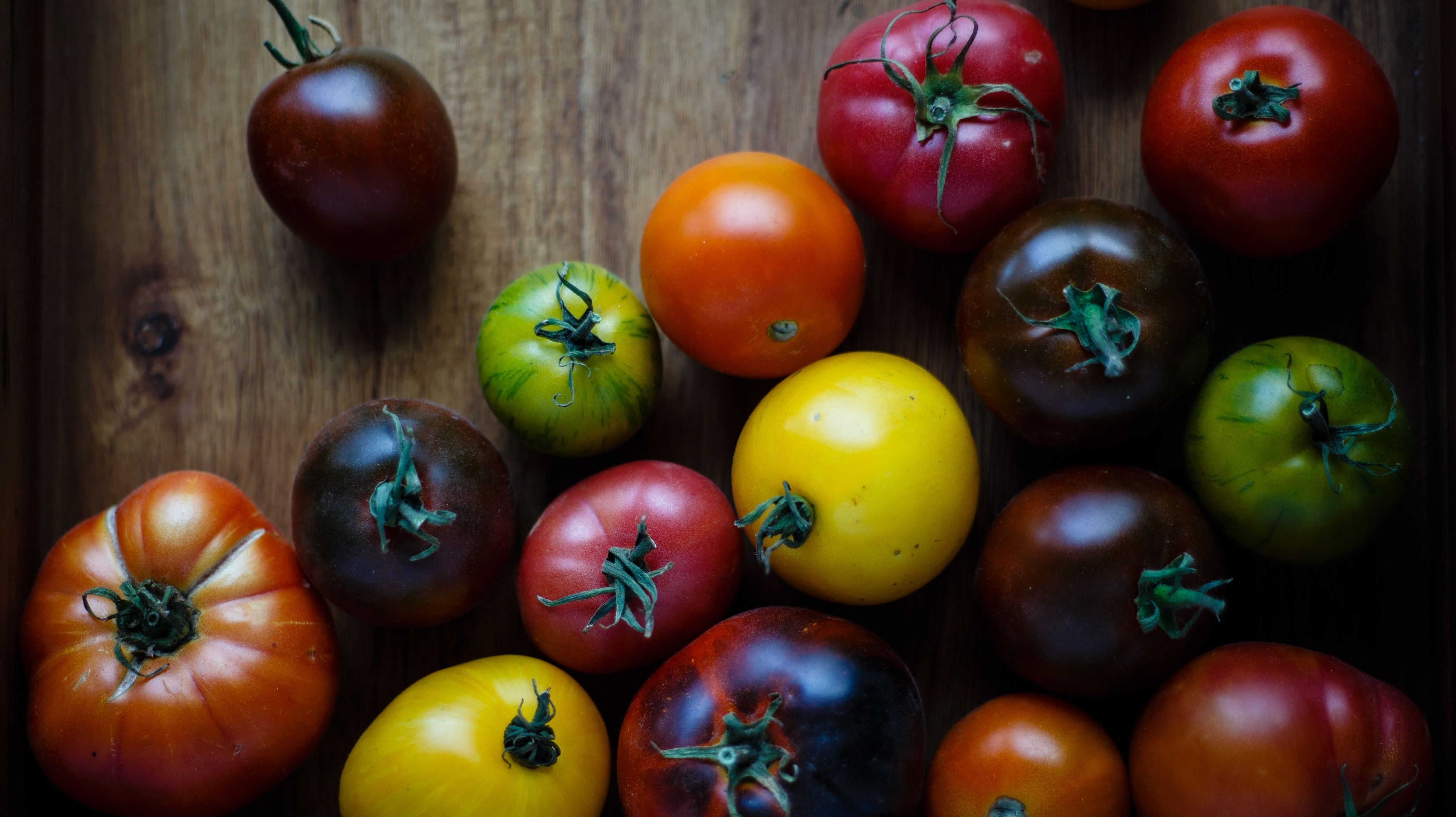 Seeding Tomatoes Is A Waste Of Time (And Flavour)

Peak-season tomatoes need nothing more than salt, pepper, and maybe a drizzle of olive oil to really shine. Why then, do fresh tomato sauce recipes have you peel, core, seed, and otherwise maul such a beautiful ingredient?

Maybe you want hot chunks of oddly firm tomato floating in your stews and sauces, but I do not. I want my tomatoes to melt and meld.

Plus, using the whole, peeled guys means I only have to keep one type of tomato stocked. Take that, capitalism.

Chopping slippery, peeled plum tomatoes may seem like a messy task, but it’s actually easy to contain. Just take a pair of clean kitchen scissors, stick it directly into the can (as shown above), and chop the tomatoes to your desired dice size before adding them to your soup, stew, or sauce.

READ MORE
The Secret To Keeping Your Tomatoes Super Fresh

If you desire chunks of discernible tomato, that is also achievable without sodium chloride. Simply reserve some of the tomatoes you chopped yourself, and add them a little later in the cooking process. They’ll be chunky, but not disquietingly firm, and your sauce will taste the better for it.

Just remember — say no to your habit of buying canned, chopped tomatoes in bulk. You’ll thank us for it.