How to Piss Off Advertisers With Your iOS 14 Settings

Of all the big tech companies, Apple has arguably the best privacy policies. And with iOS 14, Apple is making yet another big privacy-focused upgrade to iOS. Once the new OS update hits this Friday, users can choose to hide their device’s “Identifier for Advertisers” (IDFA) number from apps. And if you do, advertisers are not going to like it.

Your IDFA is a device-specific identification number that advertisers use to track your activity and deliver targeted ads in the apps you use. Every Apple device has a unique IDFA, and even if users manually reset it, apps could always access it. It explains why you sometimes see similar ads across different apps.

In iOS 14, Apple will now force apps to ask for a user’s permission regarding tracking and personalised advertising the first time they open the program. 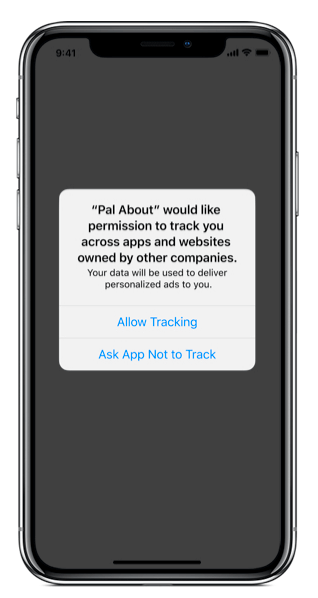 The change to IDFA access is good news for iOS users. It gives you more direct control over which apps can track you and share your data with ad networks. This change doesn’t mean you won’t see any ads, to be clear — but it makes it harder for apps and advertisers to collect information about you.

The change is bad news for advertisers, who rely on IDFA (and Android’s equivalent, an AAID) to collect user data, deliver more relevant ads and track whether users interact with the ads they see.

If iOS users deny apps access to their IDFA, advertisers can’t collect that info, and the entire monetisation model crumbles. But instead of outright destroying the ad industry’s model, Apple built an alternative system, called SKAdNetwork, that provides conversion rate data without giving over a user’s IDAF.

Advertisers will probably try to get users to opt-in to IDAF tracking by promising they’ll see “more relevant ads” by doing so, but that’s not a convincing argument. Even with SKAdNetwork, Apple’s decision to hide a device’s IDAF by default will be a headache for advertisers and apps that rely on monetised ad revenue. But it’s a welcome privacy move for users — one I hope Android adopts as well, even if it’s no guarantee of true anonymity.

This article has been updated in anticipation of iOS 14’s release this Friday 18 September.