Yes, Android usually comes with some kind of quirky Easter Egg. Do you really think Google, famed creator of the “Doodle,” the dinosaur game, and all sorts of other little oddities, would really pass up the chance to be silly in its mobile operating system? Pfft.

We’ve previously talked about Android 10’s hidden fun, so if you haven’t yet made the jump to Android 11 — or can’t — at least you’ll have a very captivating little puzzle game to keep you busy. For the rest of you, let’s get started unearthing Android 11’s buried gems.

Pull out your Android 11 device and launch its Settings app. Scroll down until you see “About phone,” and tap on that. Scroll down a bit more until you see “Android version,” and tap on that, and then start tapping on “Android version” in the subsequent screen. Go fast; if you tap slow, you’ll never launch the little Easter egg, which looks like this: 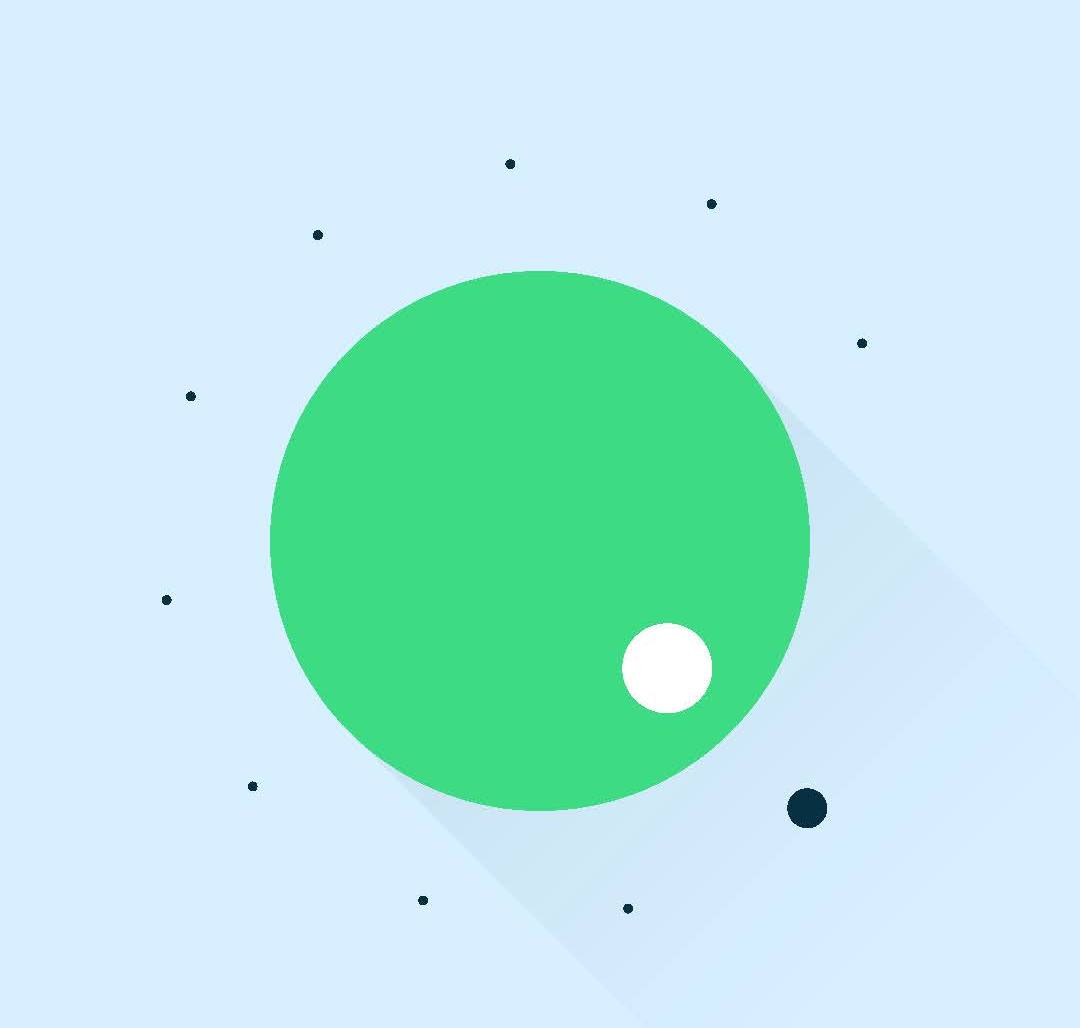 What’s this, you ask? Why, it looks like a volume wheel. But it only goes to 10, and that’s boring. What you’ll want to do is shift the dial from its lowest value (“1″) to its highest value (“10″) back and forth three times. On the third time, you should be able to turn the dial to a new setting — “11,” which will also display a little cat icon on the bottom of your screen. 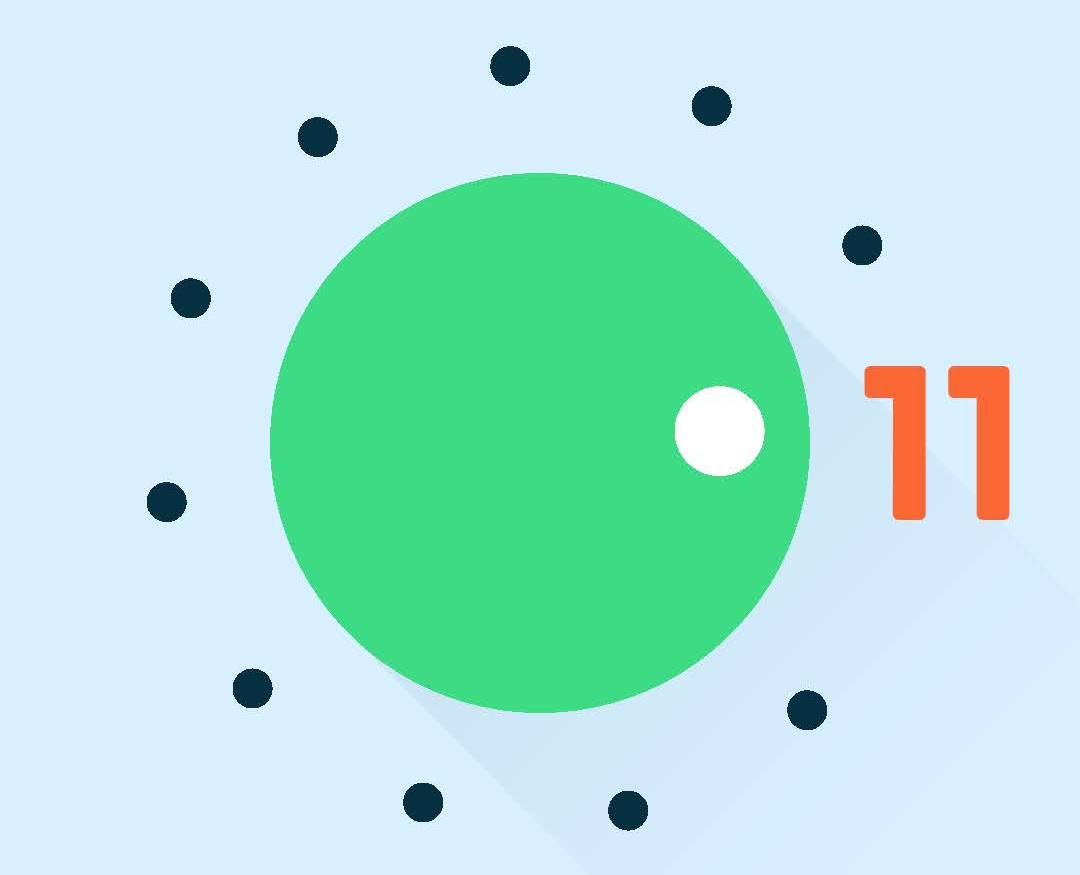 Next, hold your Android’s power button and tap on the “Device controls” option. You should now see a new option: “Cat Controls.” Tap it, and enable all three options. Yes, it’s getting weird: 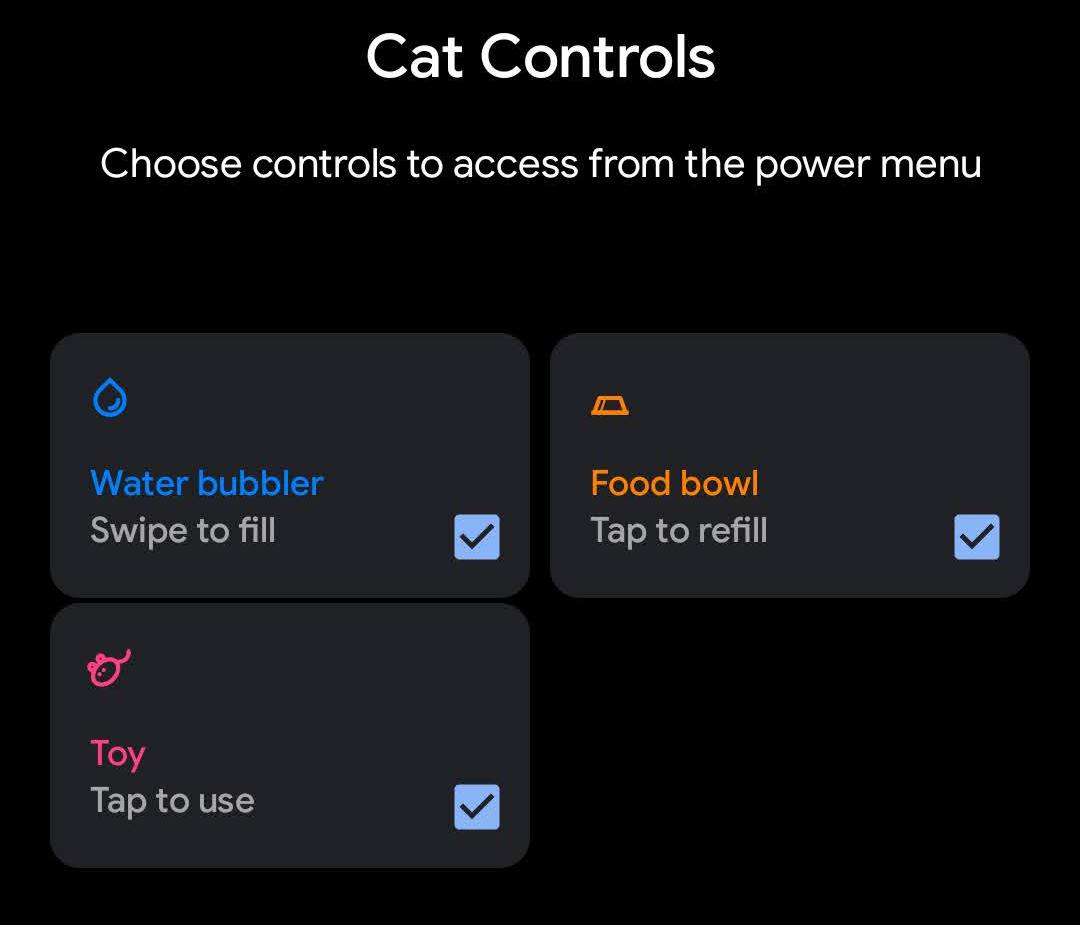 You’ll now be able to feed, give water to, or play with virtual cats from your Android’s Power Menu. Once you’ve done all three, all you have to do is wait. New cats will now appear on your device whenever, and you’ll be alerted to their presence via your Notification Bar. Pull that down, tap on the cat, and you’ll add it to your collection.

That’s it. In Android 11, you collect cats. It’s a process you can’t rush, and a quirky little background activity that’s sure to make you smile every now and then. Keep feeding said virtual cats and playing with them, and you’ll fill out your collection in no time. Perhaps in Android 12 you can have a doggo or two.