How to Change Your Default Browser on iOS/iPadOS

Tired of Safari on your iPhone or iPad? You can install plenty of other great alternatives from the App Store — no problem there. But if you want to use them as your default browser on your device, you’ll have to jump through a few extra hoops.

First off, you’ll need iOS 14. We’re so painstakingly close to the full launch of Apple’s latest mobile operating system, I don’t feel bad talking about tips for that which you cannot-yet-install (outside of a public beta, which you should totally try right now).

After that, you’ll need Google Chrome. Or, at least, Google Chrome is currently the only other browser that you can set as your default browser. Others should join the fold at some future point, and I presume the steps will be similar, so it shouldn’t be too hard to figure out if you’re, say, a Firefox fan.

Assuming you’re ready to go with both of these — iOS 14 and Chrome — you’ll want to start by updating the latter from the App Store (if possible). Then, pull up your device’s Settings app. Scroll down quite a bit until you see the listing for “Chrome,” and tap on it. Within the window that appears, you’ll see an option called “Default Browser App.” Tap it to change it from Safari to Google’s browser. And that’s it! 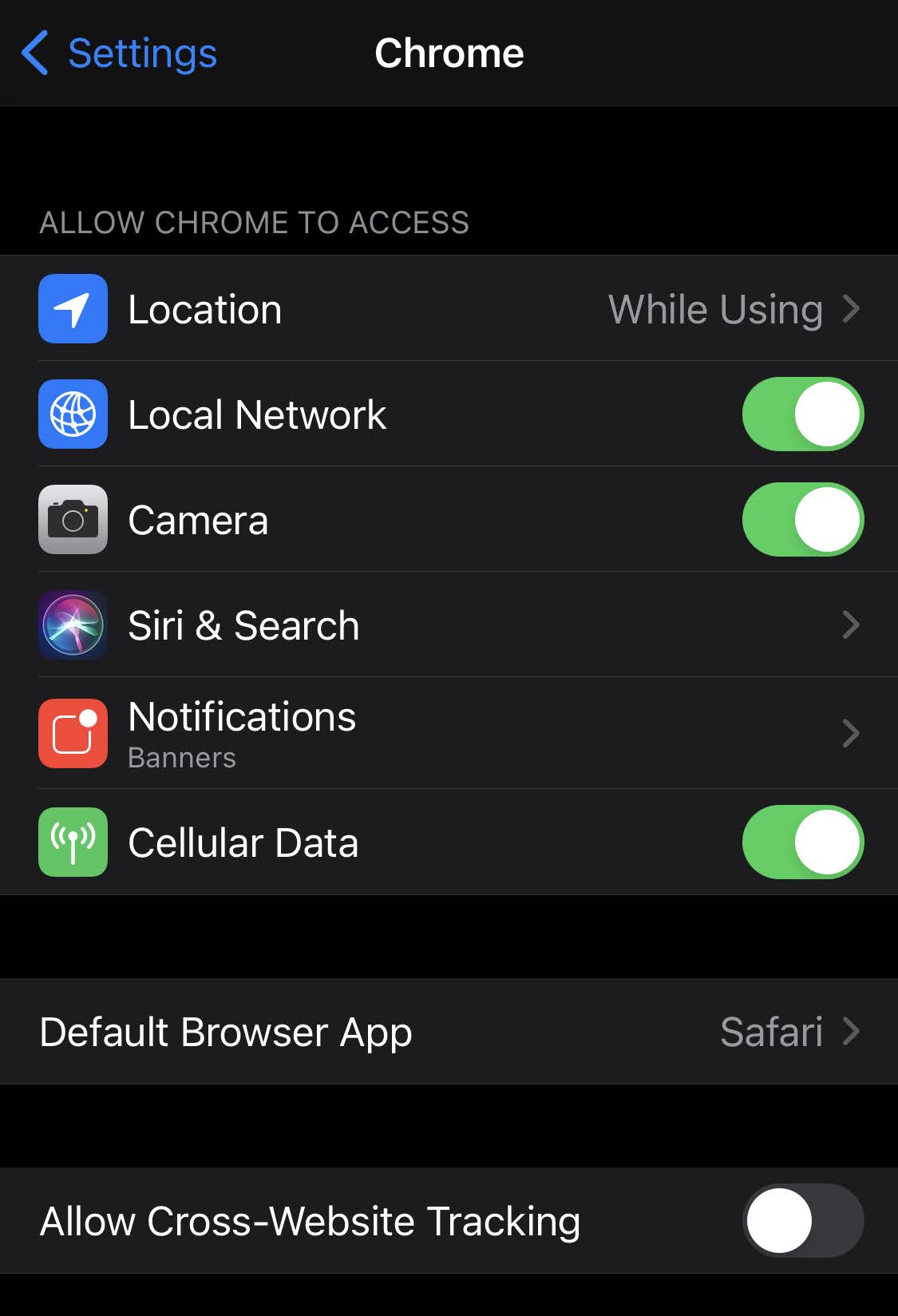 It’s a curious place to put this setting, I feel. I would have expected it to be in Safari’s settings, if anything, or a more system-wide option for browser preference. And, as mentioned, it only appears on Chrome for now; try to pull up Firefox the same way, for example, and you’ll just see this: 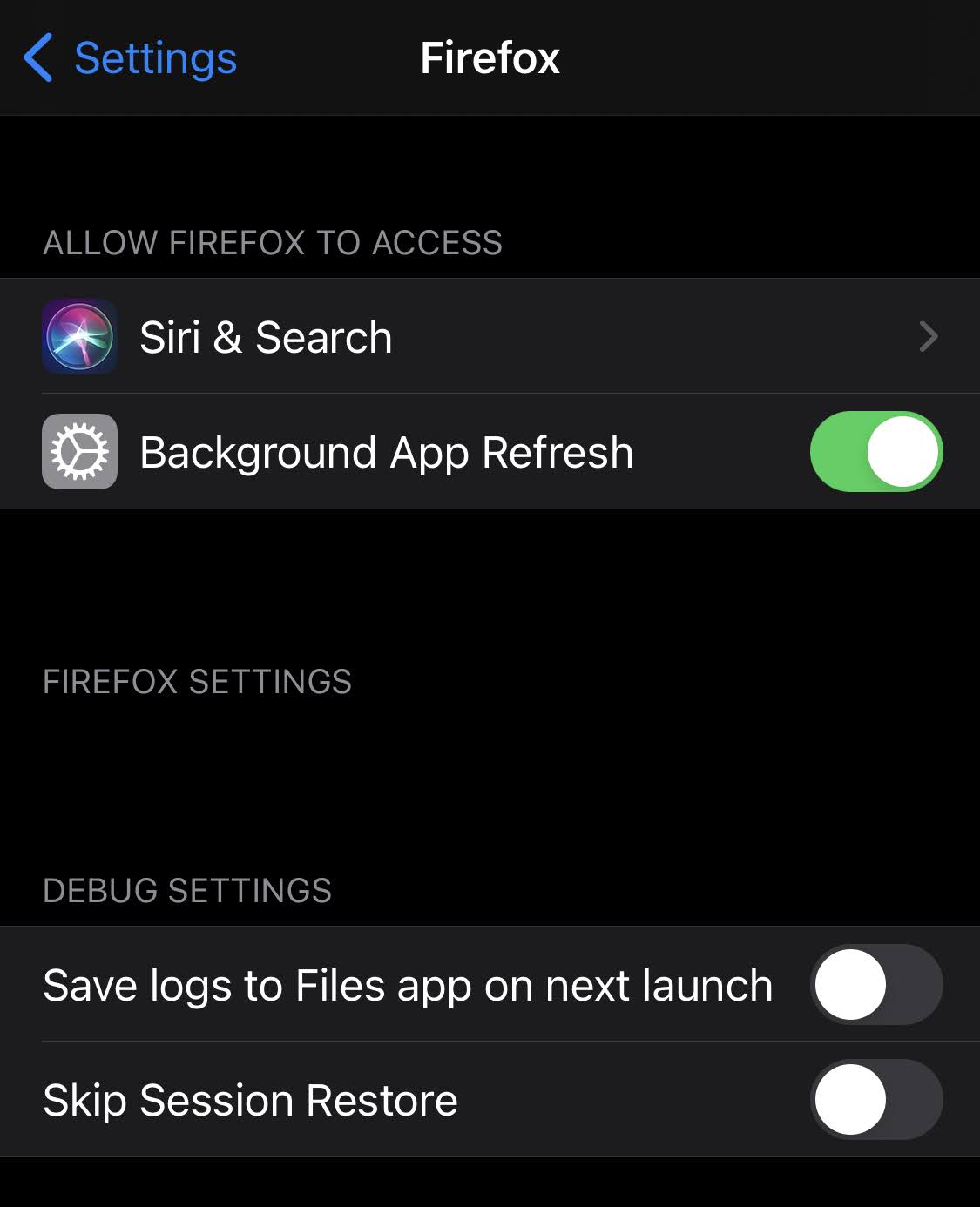 Obviously, undoing your choice will require you to go back into Chrome’s settings to change your system default to Safari once again; you won’t go into Safari to make this adjustment. Confusing, I know, but that’s just the way it is (for now) in iOS 14.