6 Foods That Get a Bad Rep for Being ‘Unhealthy’, but Aren’t

Some of the things you might think are unhealthy might not actually be as bad as you’d think, particularly if you’re willing to make some customisations to the food in question.

We chatted with a few nutrition pros to figure out what’s healthy and what’s not.

Egg salad doesn’t have to be a bad choice.

Egg salad is often considered an unhealthy choice because it’s often made with a lot of mayonnaise. But just because there’s mayonnaise involved doesn’t necessarily mean that it’s not a fine choice for lunch.

Melissa Eboli, a certified culinary nutrition expert and nutritional chef, told us that if you’re making lunch at home, you have more control over what’s in it (and how much), so you can keep the mayo content in check. That way, egg salad can be a high-protein, healthy choice.

Burgers can be customised to be healthier. 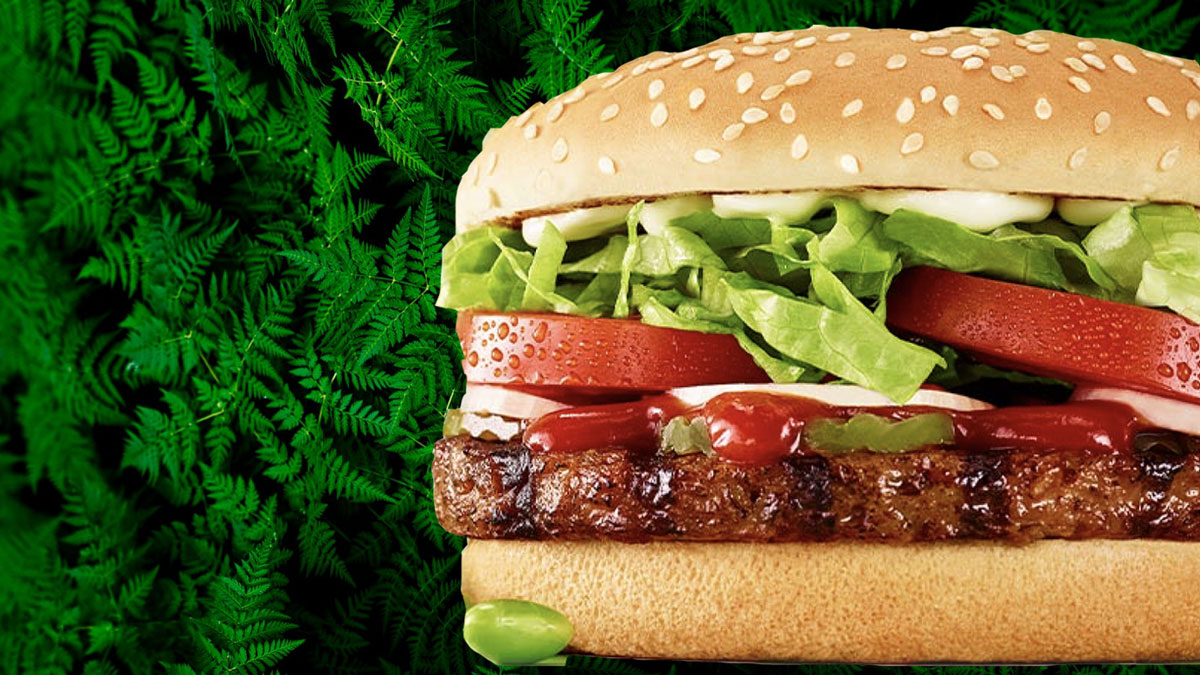 “I think that is a good example because, like anything, depending what you put on it or how you have it, it can make or break it being healthy or not,” Eboli said. “Obviously, if you’re having a double cheese bacon burger, it’s probably not the healthiest, but you can still enjoy a burger for lunch, let’s say if you forgo the cheese or forgo the bun or obviously don’t have it with the fries.”

Choosing a turkey, chicken, or healthy vegetarian burger or loading up on vegetable toppings can also be sneaky ways to make your burger a bit healthier.

Burritos have an unfair reputation for being unhealthy. 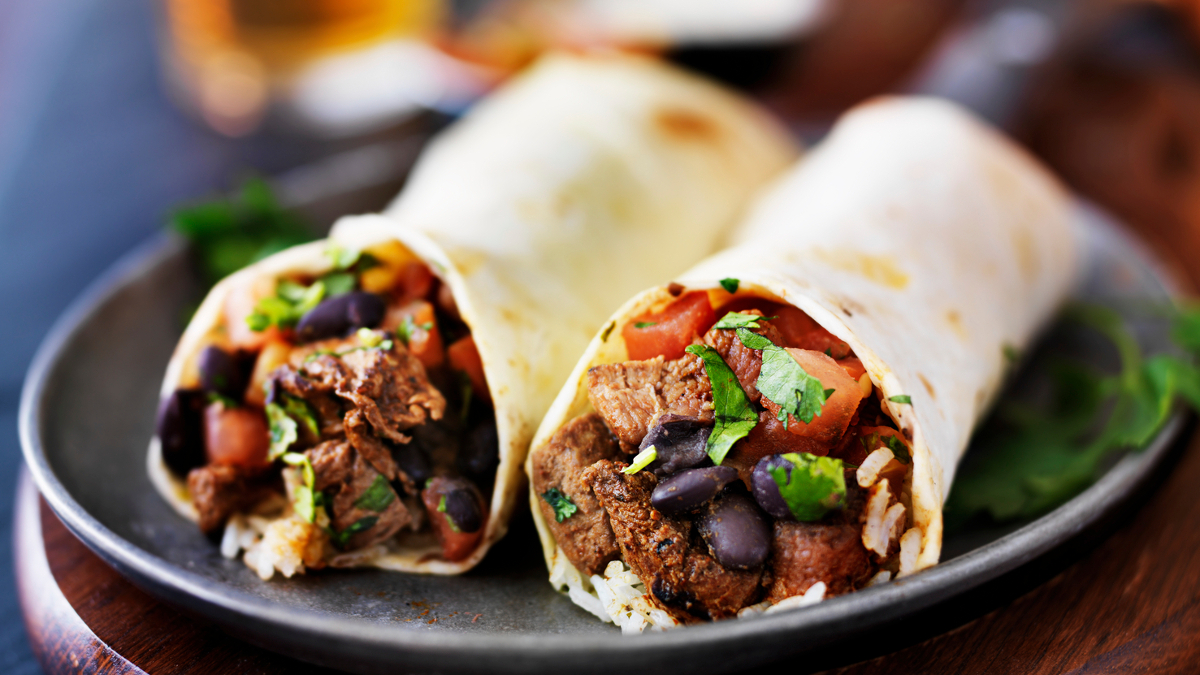 Depending on the burrito you’re eating, it can definitely be a healthy lunch option. You just have to be careful to watch the portion size and ingredients.

“Burritos can get a bad reputation simply because of their size, however, traditional burrito fillings like brown rice and vegetables are fibre-rich and often include plant-based sources of protein like beans,” Allison Knott, MS, RDN, CSSD, a registered dietitian based in Brooklyn, told us.

“Swap a large tortilla for a smaller size to reduce total sodium and consider doubling up on vegetables for additional nutrients.”

Swapping out certain ingredients for others can make quesadillas healthier.

Quesadillas are also notoriously considered unhealthy. But even they don’t have to be that way. Eboli said that swapping a tortilla for a sprouted rice wrap, putting less cheese on it, or opting for a plant-based cheese product might help make your lunch more nutritious.

Salads can be either healthy or unhealthy. Salads have also gotten a reputation for being unhealthy as of late, as more and more people realise that creamy dressings, cheese, fried toppings, and more can all take a salad from healthy and nutritious to a not-so-healthy choice.

“Always ensure your salad choice has dark leafy greens and lots of additional vegetable toppings,” Knott said. “One way to keep salads interesting is to top with grilled or roasted vegetables for added flavour. Choose plant-based proteins or lean animal proteins and add a whole grain for extra fibre and nutrients.” If you’re eating an over-stuffed sandwich made on refined bread, it might not be as nutritious as you’d like it to be. But it’s easy to turn a sandwich into something healthier.

“A simple switch to a whole grain bread can boost the fibre which helps to fill you up and reducing the size of the bread will lower total sodium in most cases,” Knott said.

“Use sandwiches as an opportunity to increase vegetable intake by adding extra veggies as a filling. Lots of vegetables work as a filling, so try to think outside the normal lettuce, tomato, and onion. Squash, carrots, zucchini, cucumbers, and peppers are all a great filler for sandwiches. You can also increase healthy fats in the diet by adding avocado, hummus, or a drizzle of olive oil as a spread.”

This story originally appeared on Business Insider and has been update since it was originally published.