We commonly think of an egg as having two distinct parts: the white and the yolk. It is (of course) much more complicated than that. There’s rarely any need to think about all 15 parts of the egg, but considering both portions of the white — the exterior albumin and the middle albumin — can result in neater, more picturesque poached and fried eggs. 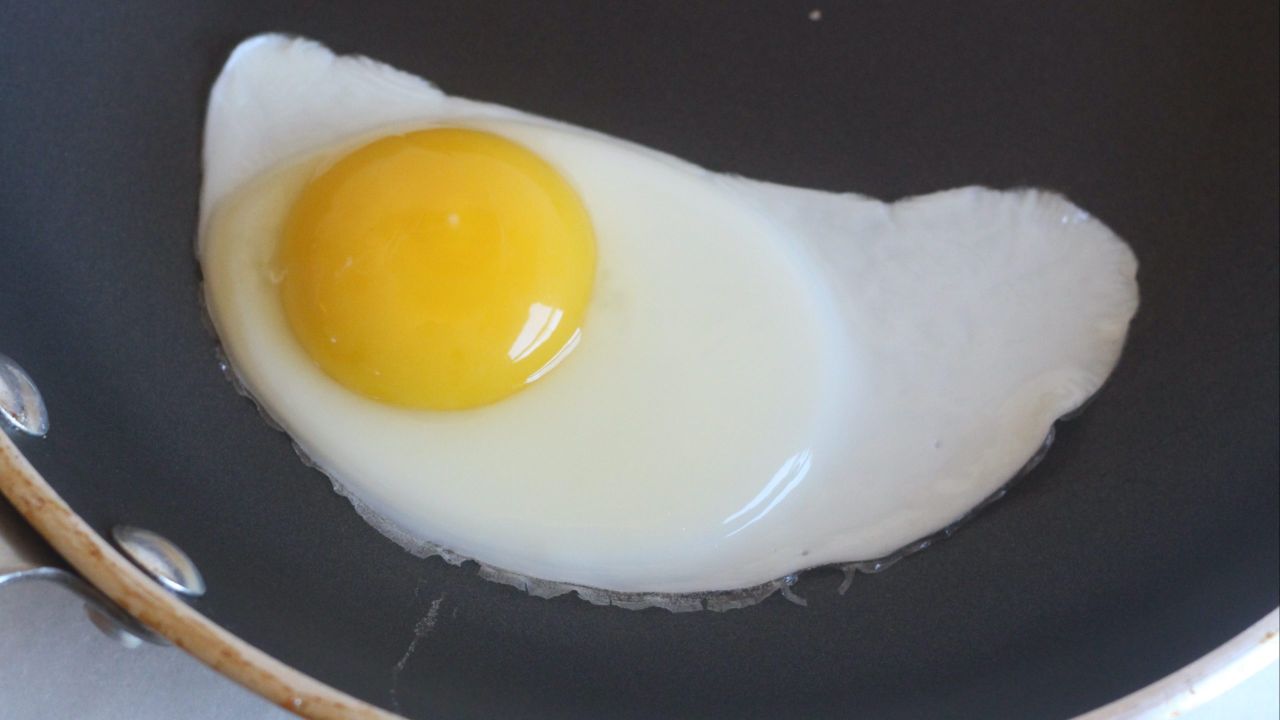 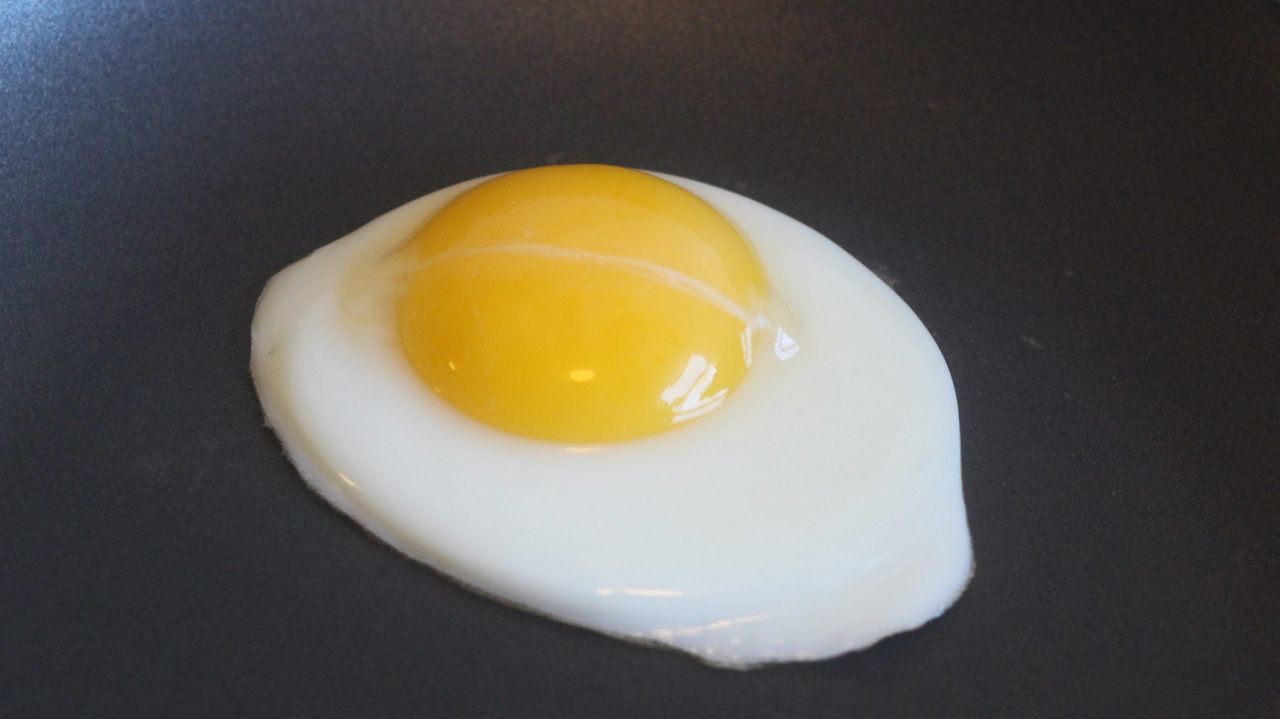 Removing the outer albumin is easy. All you have to do is crack the egg into a fine mesh sieve, and let it sit there while you heat up the pan or small pot of water. You can give it a gentle tap if you’re in a hurry.

What is the point of all this? Aesthetics, mostly. Straining an egg before frying keeps it a manageable, McMuffin-able size, and doing so before poaching gets rid of the dreaded wispy bits. You also eliminate the issue of the thin albumin overcooking before the thicker, taller middle albumin is set.

But, more importantly (to me), it shifts your yolk-to-white ratio in favour of the yolk, which is where all the flavour is, ensuring you’re not left with sad, yolk-less bites of thin, overcooked white.

If straining that little bit of watery out white seems “wasteful,” consider saving it for cocktails, but I’m honestly not overly concerned with dumping that tiny bit of flavourless protein down the drain. It is, to me, the most pitiful part of the white. (Unlike the Nucleus of Pander, which — while mostly useless in the kitchen — has the most metal-sounding name.)