macOS 8, not to be confused with OS X 10.8 — which you’re probably much more familiar with — is a 1990s-era operating system that found a home on ancient Apple systems with decidedly old-school names, such as “Power Macintosh” and “PowerBook.” But now, you can use it for free on any modern Mac or Windows PC — or at least until Apple gets angry and goes after the project that makes it possible.

Felix Rieseberg, who’s also responsible for launching a similar all-in-one app for Windows 95, created this all-Electron version of macOS 8. It runs entirely in JavaScript, which is a polite way of saying the experience you’ll have using it isn’t going to be as amazing as it would be if you installed it natively — or, better yet, on your own virtual machine. Still, it’s fun to play with and a breeze to get working on your modern system.

To get started, simply download the “standalone download” if you don’t want to mess with an actual installer (though that’s also available, too, and both packages have 32- and 64-bit versions). Launch the emulator, and this is what you’ll see: 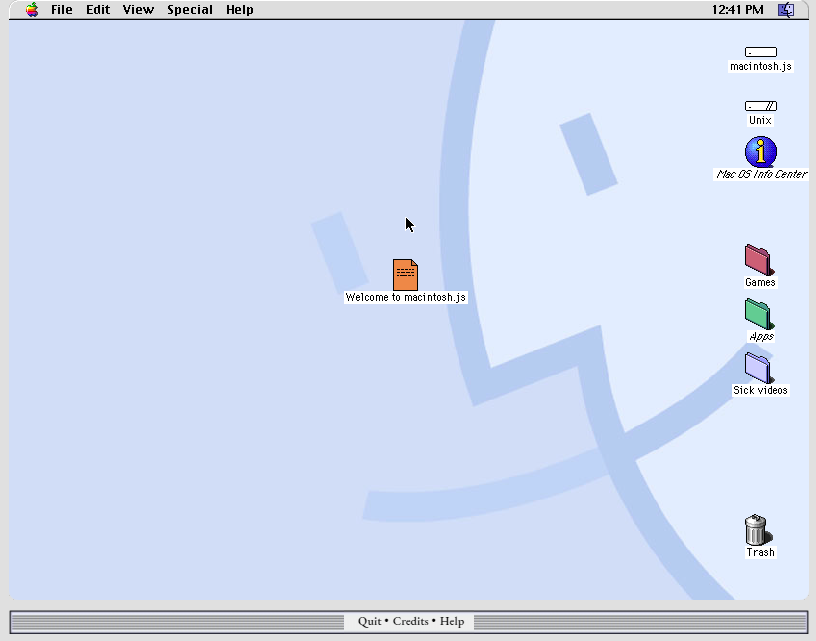 That’s it! It’s macOS 8! Now, if you want to access particular files within macOS 8 that exist elsewhere on your desktop or laptop, you only have to copy or move them over to the appropriate folder — since I’m using this on Windows, that’s the macintosh.js folder in my C:Users[name] user folder.

Is this a perfect recreation of the operating system? Yes and no. Try to use the internet, for example, and you’ll find that you don’t have a connection; it’s possible you could fix that by running macOS 8 on your own virtual machine, but then you’ll have to spend even more time troubleshooting of compatibility issues, and that’s probably not worth it.

You can, however, mess around with a few pre-installed apps, including Adobe Photoshop 3.0.5, Adobe Illustrator 5.5 and Adobe Premiere 4.0.1. I hope you aren’t trying to do any actual video editing on your virtualized operating system, because you might be slightly shocked by the minuscule resolutions you’ll be able to play with: 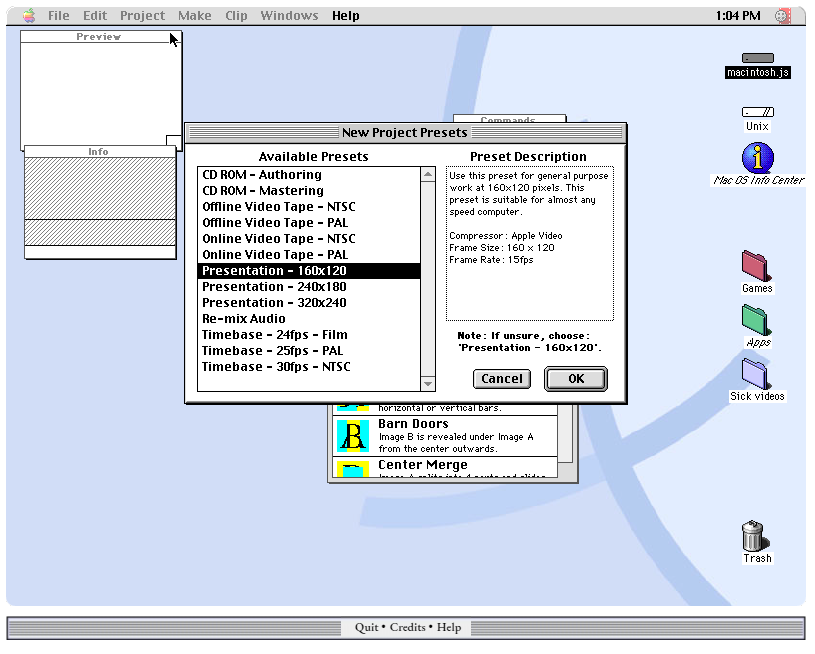 My advice? Skip the apps and go straight to the games. And you know exactly what I’m going to suggest you play first: 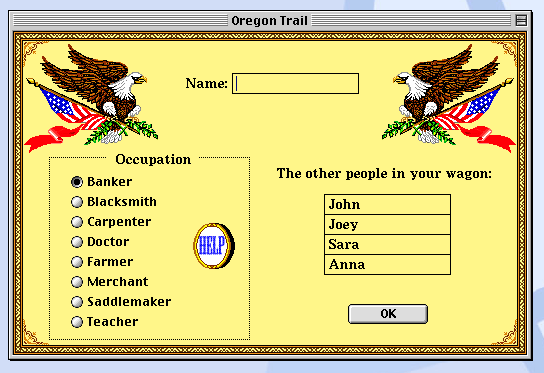 Time to shoot way more meat than I can carry. But if you need a bit more action, there’s also the classic: 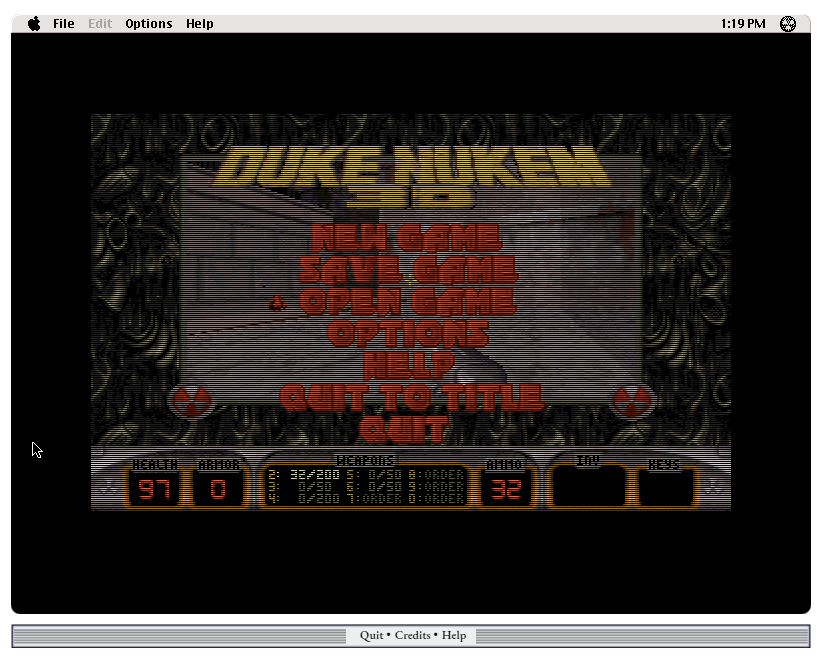 I’m surprised these games provide even a halfway-decent experience on a virtualised version of an operating system from the late ‘90s. It’s not the best implementation, but it’s something. (I found it impossible to actually use the mouse to look around, if that was even a thing you could do back then — admittedly, it’s been some time since I played good ol’ Duke3D.)

But that’s kind of the point of running macOS 8 like this. You’re not running this experiment because you seriously think you’ll have a productive day navigating through such an old OS. It’s a pure nostalgia kick. And it’s great that Rieseberg made it so easy for everyone to waste an hour or so exploring an operating system from so many years ago.