One of my favourite tiny features from Apple’s upcoming iOS 14 operating system is a big one for privacy and security — a rare two-fer. Whenever an app accesses your camera or microphone, you’ll see a tiny coloured dot in the upper-right corner of your display, right above your bars indicating the signal strength for your Wi-Fi or mobile connection. Androids don’t get this feature natively, but one little app can fix that. 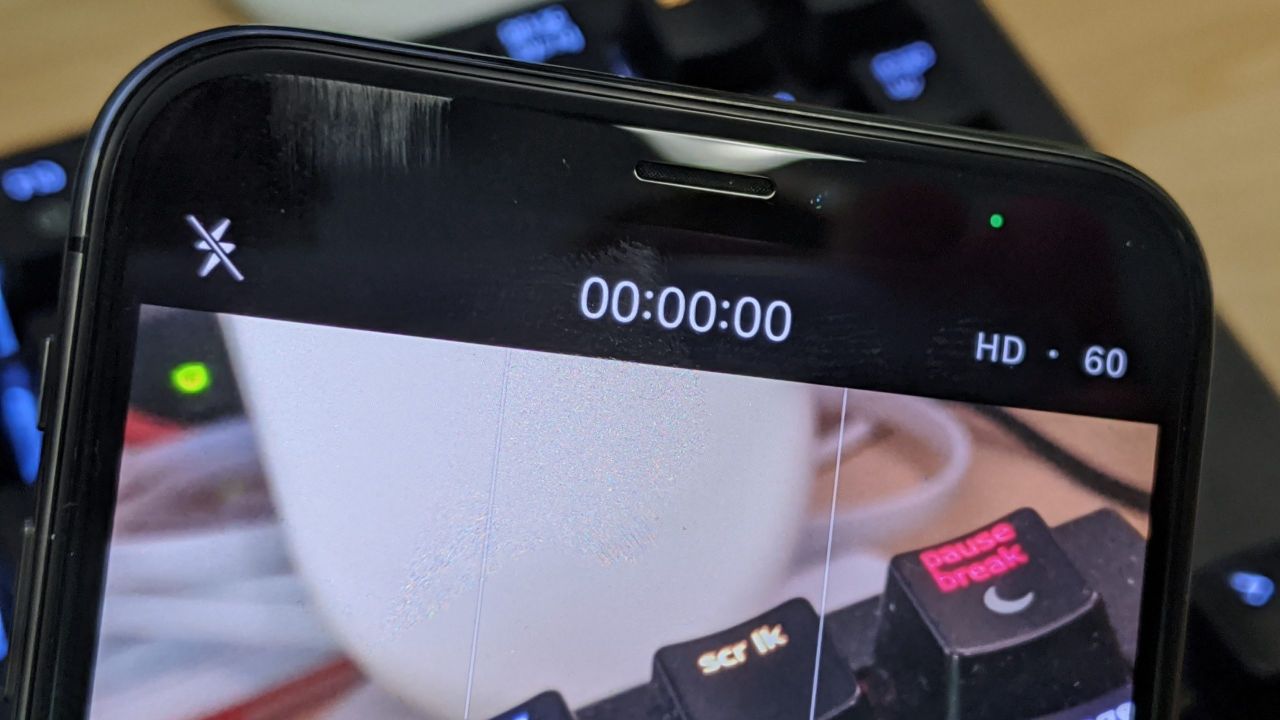 As mentioned, you won’t find a feature like this on your Android (at least, as of when we published this article). However, you can get this functionality by downloading and installing a simple app from the Google Play Store: Access Dots. It’s free, it’s easy, and it helps you up your Android’s security game. I would almost call it a must-install for anyone, because it’s as unobtrusive as it is helpful.

Download and launch the app, and you’ll see one simple setting you have to enable. That’s all you have to do to fire up Access Dots’ basic functionality. 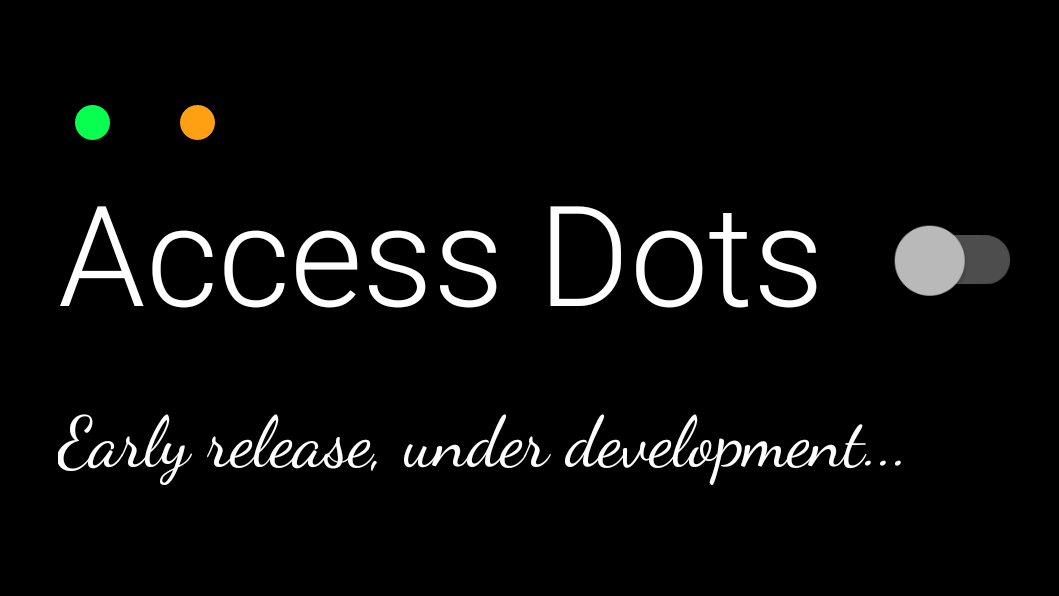 Well, that and tapping on the new “Access Dots” listing in your Accessibility settings, and then enabling the service there, too. 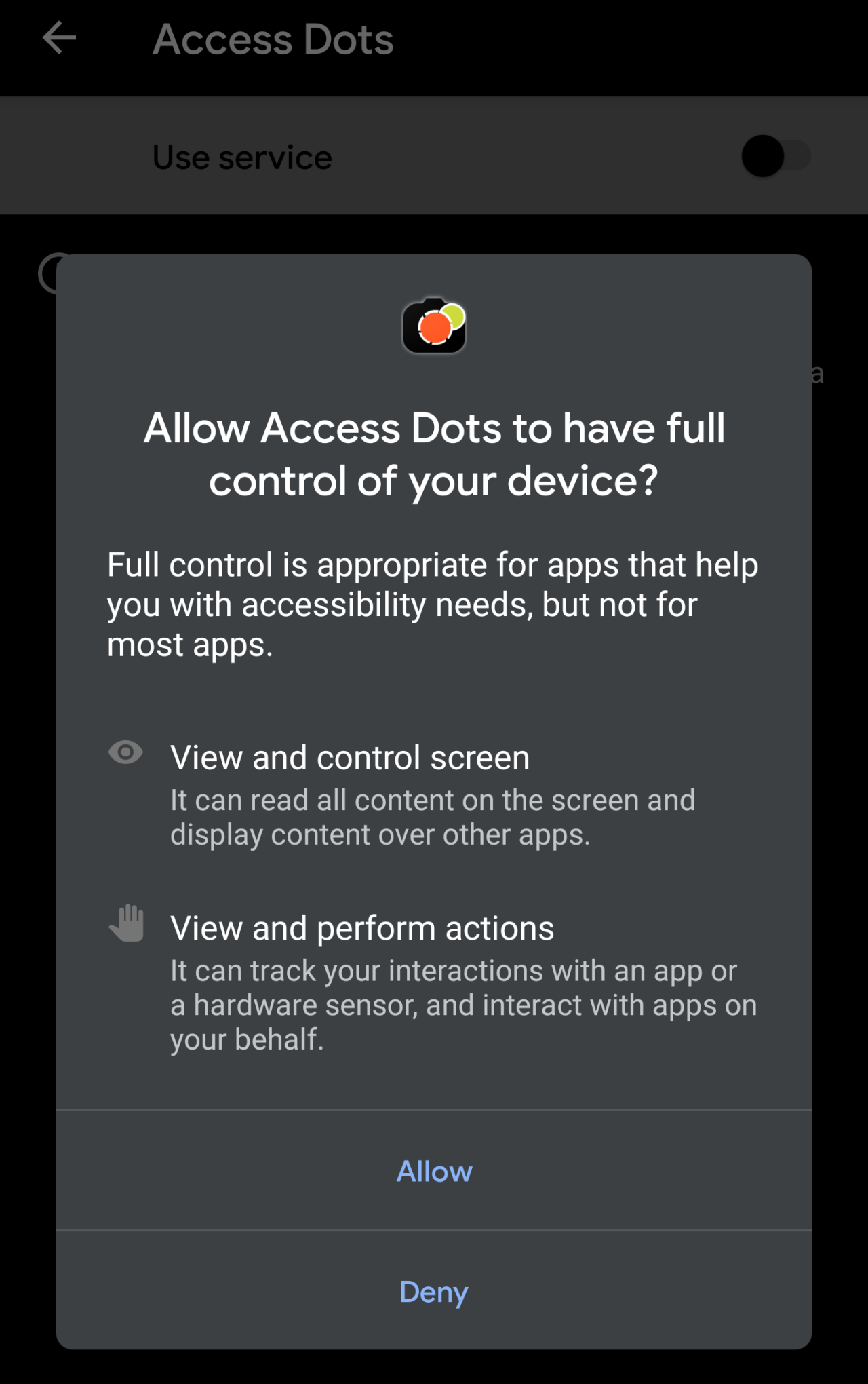 Head back to your Android’s Home screen and…you won’t see anything. Zilch. That’s the point. Pull up your Camera app, however, and you’ll see a big green icon appear in the upper-right corner of your device. Tap on your Google Assistant’s microphone icon, and you’ll see an orange dot; the same as what iOS 14 users see. 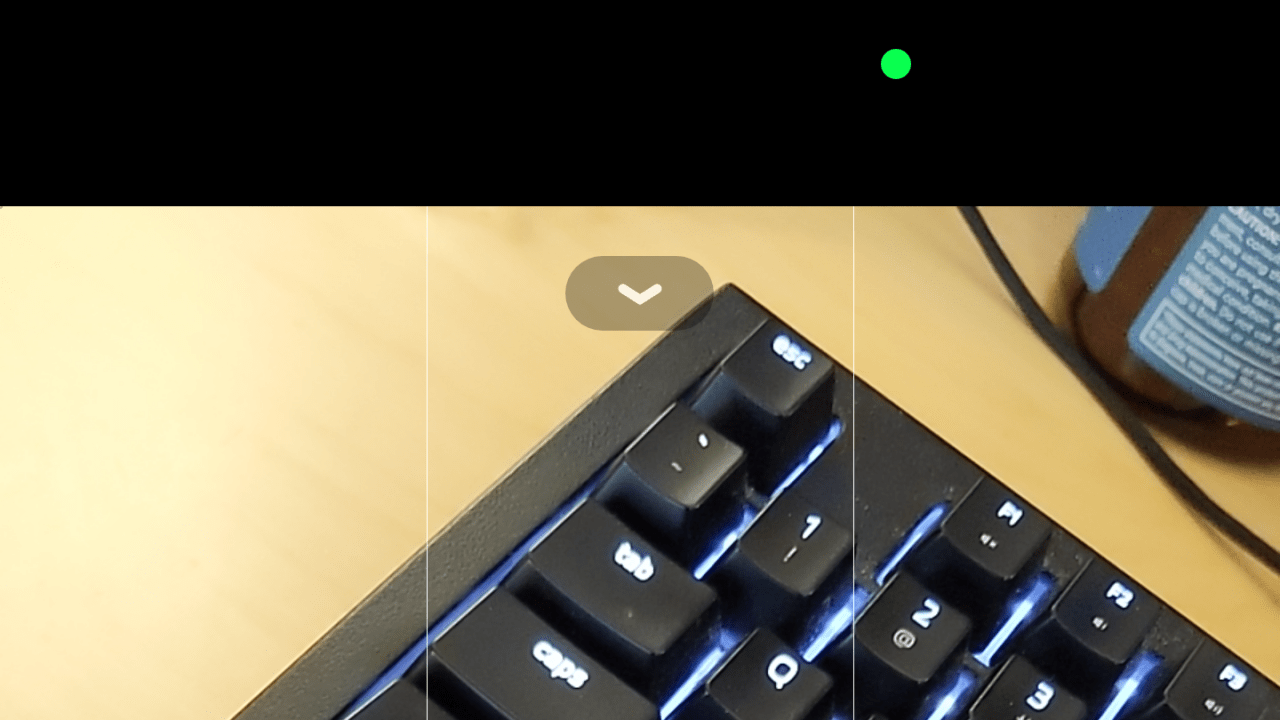 If you don’t like these colours, you can change them to whatever you want in Access Dots’ settings. You can even change the location of said dot, as well as its size. Tap on the little “History” icon in Access Dots’ main UI — you can’t miss it — and you’ll even be able to browse a log of which apps requested camera of microphone access and for how long they used it:

Though I’m not a huge fan of how many ads litter the Access Dots app, I respect someone’s need to make a little cash. You only see them when you launch the app. Otherwise, all you’ll see on your phone are those dots. That’s not a terrible trade-off, I’d say, given how much this simple security app can do.