How to Choose the Best Cheese for Any Burger

Vinegar, Tomato Sauce, and Other Household Items That Can Remove Rust...

Setting up dark mode on your Android is easy, but making sure the Gboard keyboard aligns with your preference for the light or dark sides requires a bit more handiwork. And if you want your keyboard’s colour to change when your Android’s theme changes — at a particular time of day, for example — the process gets a little messy.

The solution? A beta, of course. But before we get to that, let’s talk about why you’ll want to install it on your Android in the first place (unless you’re on a Samsung and you really prefer that keyboard over Google’s, I suppose).

“Until now, Gboard would follow the system theme only if you had never customised the keyboard’s look. Even something as basic as adding borders around the keys would stop the app from switching when nighttime rolled around.”

Not great. I’m surprised it took Google this long to find a way to marry your Android system theme with GBoard’s theme, but here we are. To get your hands on this new feature, you’ll first need to enroll in the Gboard keyboard beta, which you can do by pulling our your Android, navigating to the app’s listing on the Google Play Store and looking for the large (but easily missed) “Join the beta” link:

Once you’re in, wait a few minutes, then update your GBoard app. You’ll need to be using version “9.6.4.320679808″ at minimum; you can check your version in the app’s Google Play Store listing. If you don’t want to match up all those numbers, just look for the word “beta” somewhere in the version number. If you see that, you’re updated enough to (hopefully) get the new theme features.

I say that with scepticism, because this is, again, a feature rollout, which means you might not see the new theme options even if you’ve opted into the beta. But assuming you do have it, you’ll want to open up GBoard’s settings by looking for the gear icon whenever you’re using the keyboard to type a message: 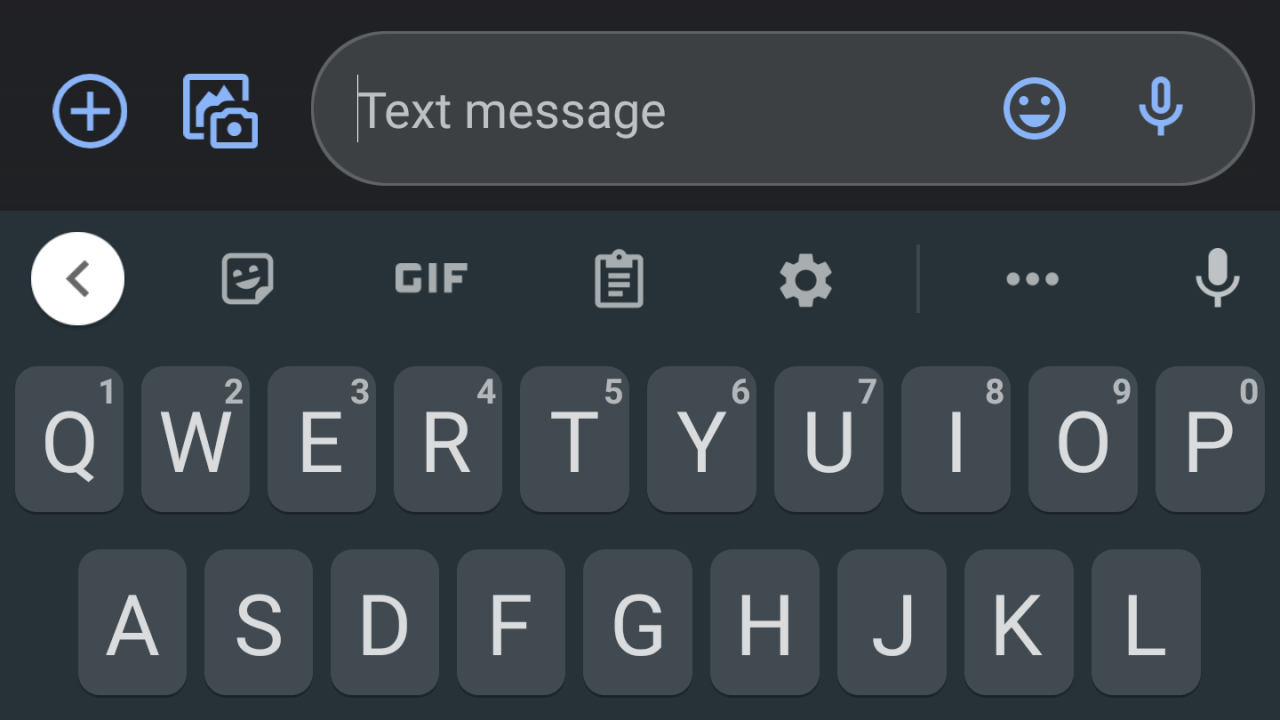 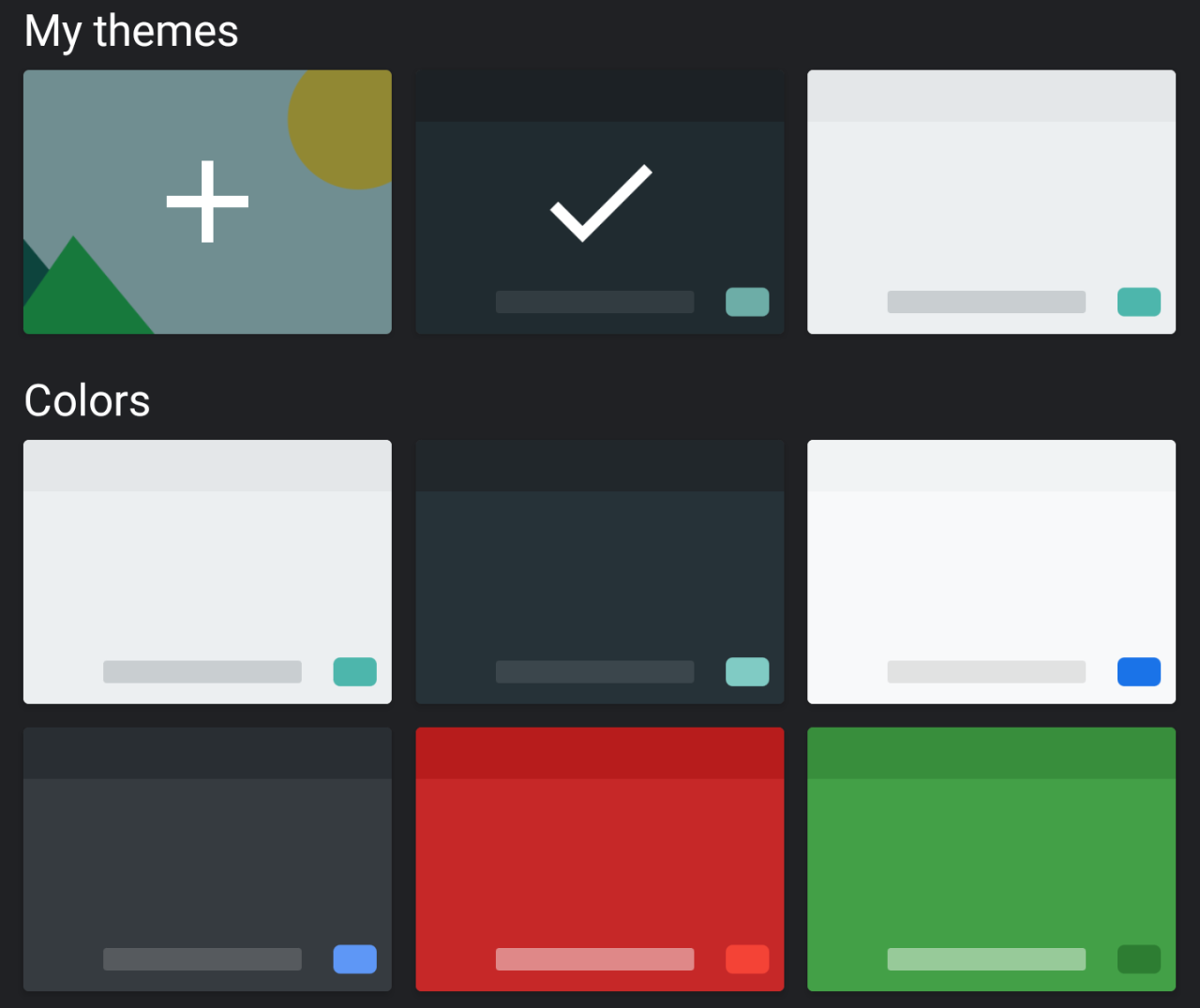 “System Auto” is the one that you want to select if you’ve set up your phone to switch its system themes based on the time of day. Once that is selected, your GBoard keyboard will follow suit — whatever theme you set in Android, that’s what your keyboard will look like, too.