How to Always Know Which Side the Petrol Tank is On

A recent Twitter viral video introduced us to an unfortunate motorist who was unable to figure out how to properly line up her petrol tank with the pump, to the amusement of a couple of onlookers in the parking lot nearby.

This is the one.

The internet is over.

Shut it all down. This wins.

As of this writing, the video has over 16,000,000 views, fuelled by the framing that “These people vote…” Which makes it topical! So much stupidity surrounds us in the world and this driver can’t even seem to figure out how to turn around properly so that the driver’s side of her minivan is facing the pump.

For more on driving tips, check out the video below:

This is perhaps slightly unfair to this hapless driver. All too often, people pull up to the pump and say “Which side is the petrol tank on?” without realising that they possessed the answer all along.

We’ve been telling you for years: The vast majority of cars on the road today have a tiny little arrow (which looks just like a triangle) on the petrol gauge that points to the side of the car where the door to the petrol tank is located. You may have missed it in the photo at the top of this post, so here’s clearer one: 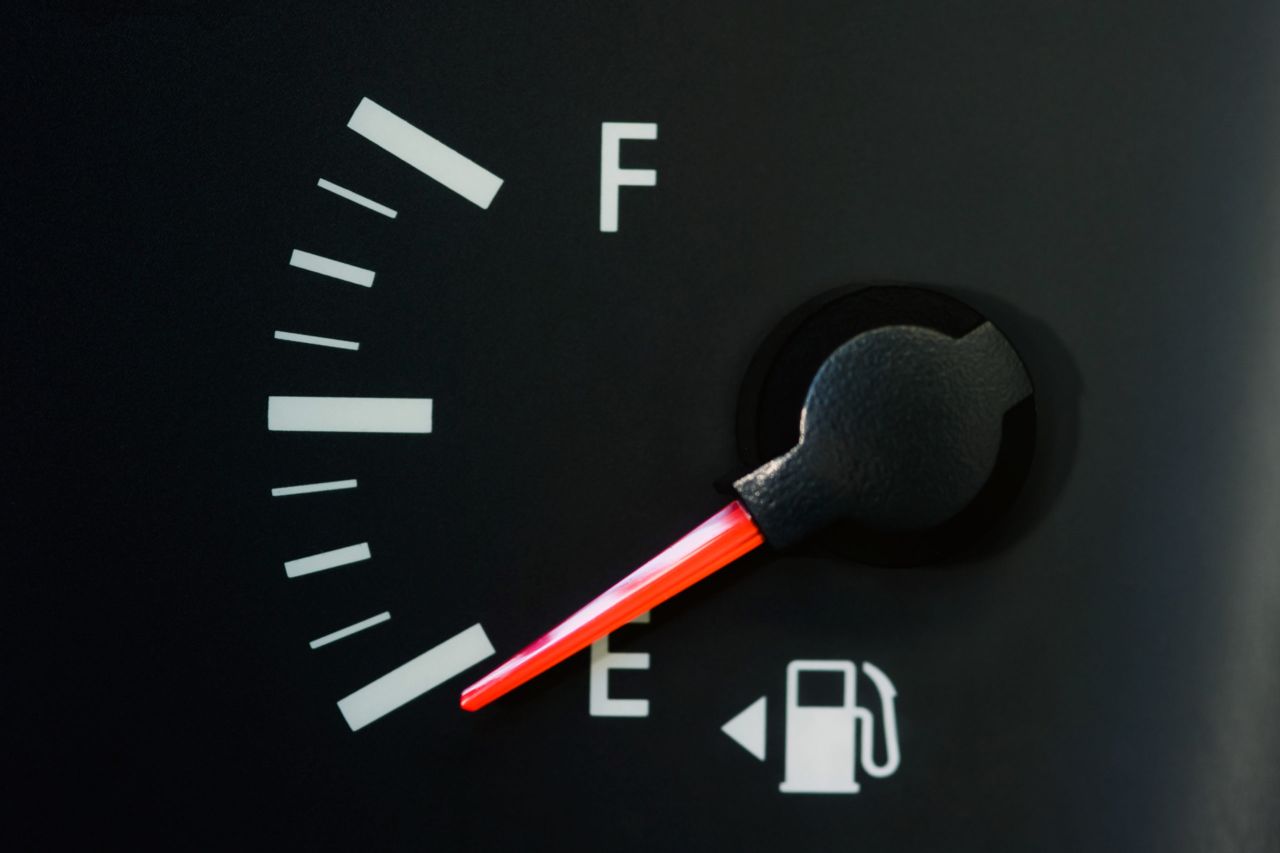 See it now? The arrow indicates the petrol door is located on the driver’s side (that is, if you are in a country in which the driver sits on the left-hand side. Sorry Brits!)

I know that this tip doesn’t technically help the driver in the video: She seems to have figured out that the petrol tank is on the driver’s side ” she just can’t quite seem to use spacial recognition (or logic, for that matter) to figure out how to manoeuvre the car so that the driver side is closest to the pump. Alas, that is a different set of skills entirely, and all the arrows in the world can’t help her.

And for those concerned, there is a sequel to the video ” and she figured it out!

For those asking, it got worse but then better pic.twitter.com/vr0C09XTjB