9 Salts That Make Me Very Happy

I really love salt. As a child, I would often get jealous of the cows and their summertime salt licks; as an adult, I have been known to eat large flakes of Maldon like tiny little chips (this is called “snack salt”). All salt is technically sodium chloride, but additives, grain size, and crystal shape make pretty significant differences in how each one is enjoyed. Allow me to elaborate by talking you through my modest salt collection. It’s actually much smaller than it used to be. 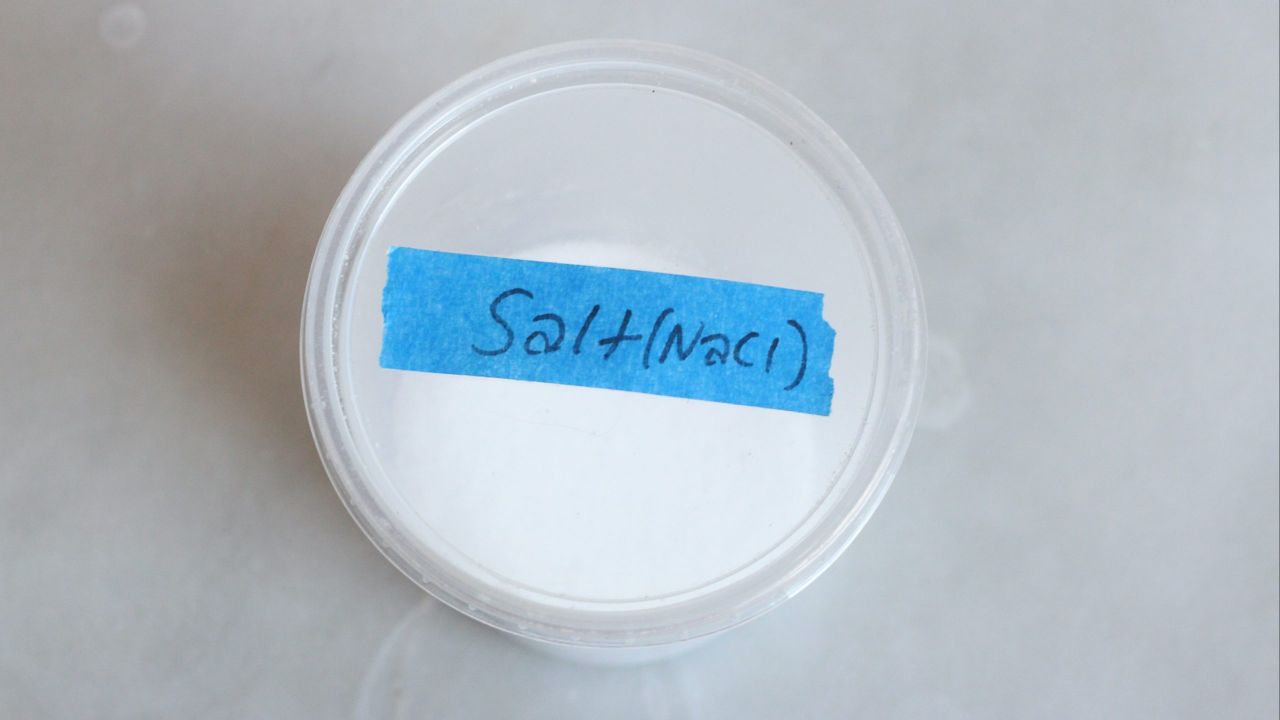 A lot of professional food people do not care for iodised table salt, but I think it’s perfectly fine, especially if you’re salting pasta water or using it in a recipe in which it’s not one of the star ingredients. Its uniform, fine-grain size means it disperses evenly into liquids and batters, giving one consistent, reproducible results. It’s not a finishing salt, but that’s ok. Just don’t use it for finishing.

Also, as a recipe writer, it just makes sense to use the most common and “saltiest” salt. I used a fancy Jacobsen sea salt in most of my recipes, until I realised that the grain size is a good bit larger than table salt, and that people using table salt instead of sea salt were going to end up with a much saltier dish. I switched to tables salt, and you know what? Everything tastes just fine. (And I don’t have to use as much salt.) 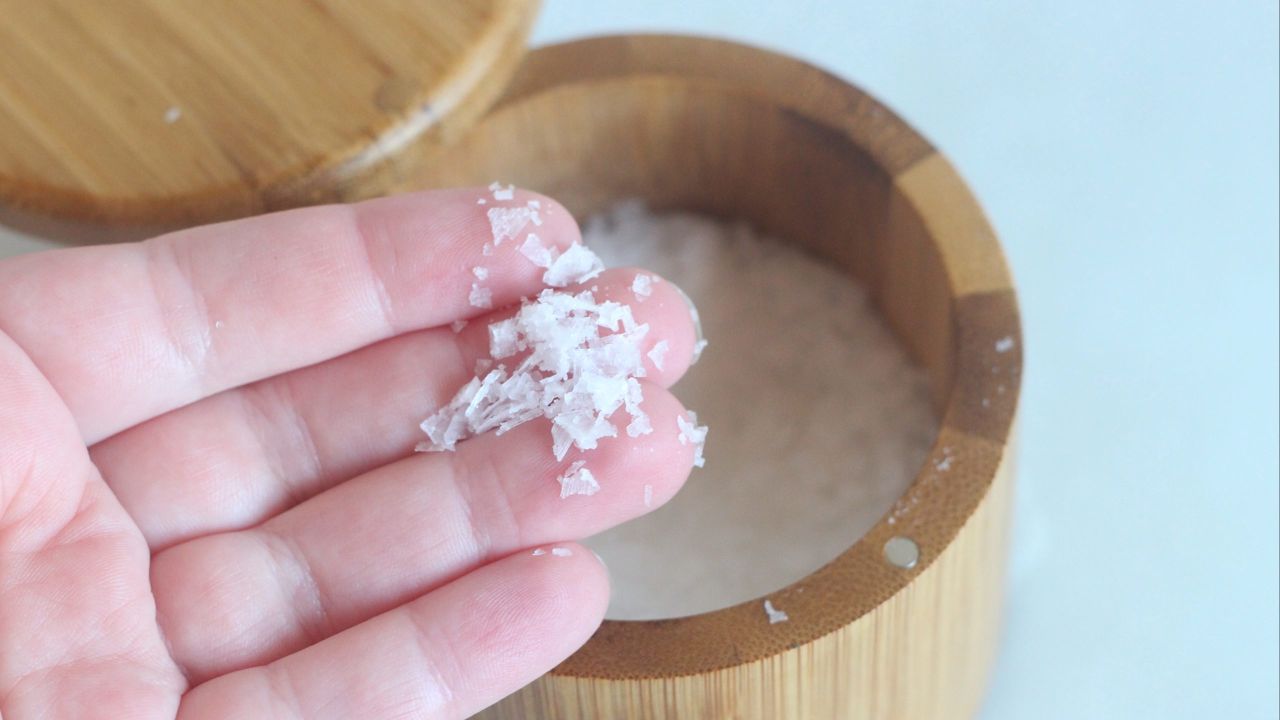 This is my finishing salt, my snack salt, the salt I cannot live without. I put it on ice cream, I put it on dark chocolate, I put it on every single meal I consume. I do not, however, put it on popcorn, because any salt that goes on popcorn should be pulverised first (so it sticks to the fluffy kernels), and I’m not about to pulverise these beautiful, pyramid-shaped flakes. It adds a great, delicate salinity, and the crystals shatter in between your teeth, providing a most pleasing crunch. Brand-wise, both Maldon and Jacobsen are very good. Jacobsen is a little more expensive, but offers a more pronounced “sea-forward” flavour, like a crisp ocean breeze. 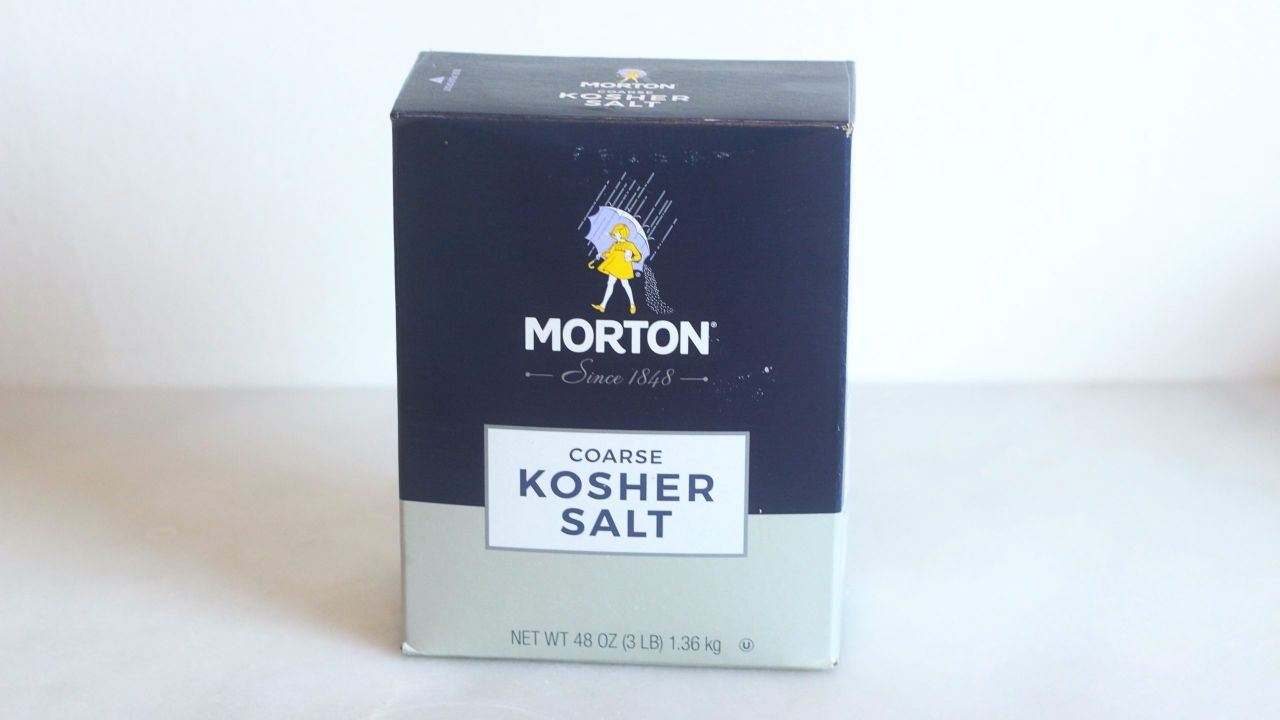 You simply have to have a box of coarse Kosher salt on hand. Not only is it useful to have around for the random recipe that requires it, bu it’s a nice finishing salt for heartier fare that demands a nugget ” not a flake ” of sodium chloride. I like it on homemade bread, pickled devilled eggs and pot-roast style meats. It’s also great for salt-roasting whole vegetables andÂ scrubbing cast iron. 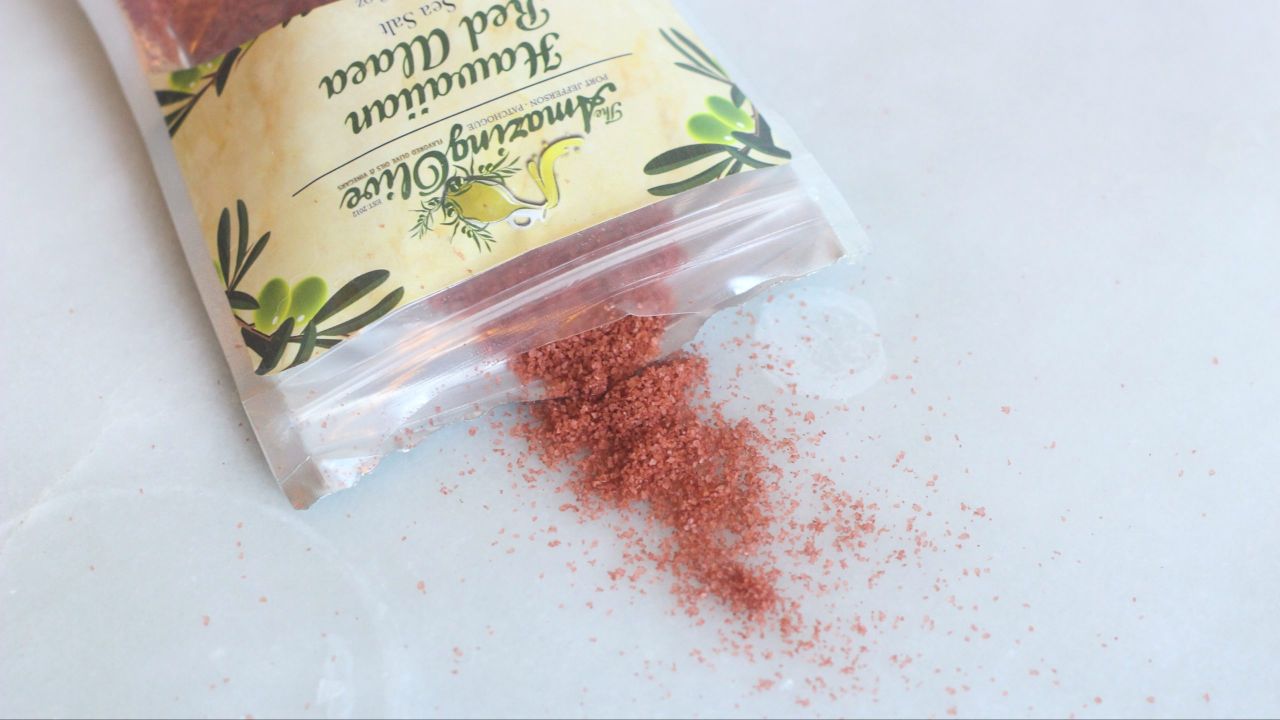 I love the minerality of Alaea Hawaiian salt, which gets its colour (and flavour) from red clay. It’s earthy and interesting, without the sulphur you get from black salt (which is also fun, I just don’t want it on everything). I’m a big fan of red salt in mashed potatoes, on mild-flavoured fish and on fruit. Add it to anything that needs a little extra earthy something. 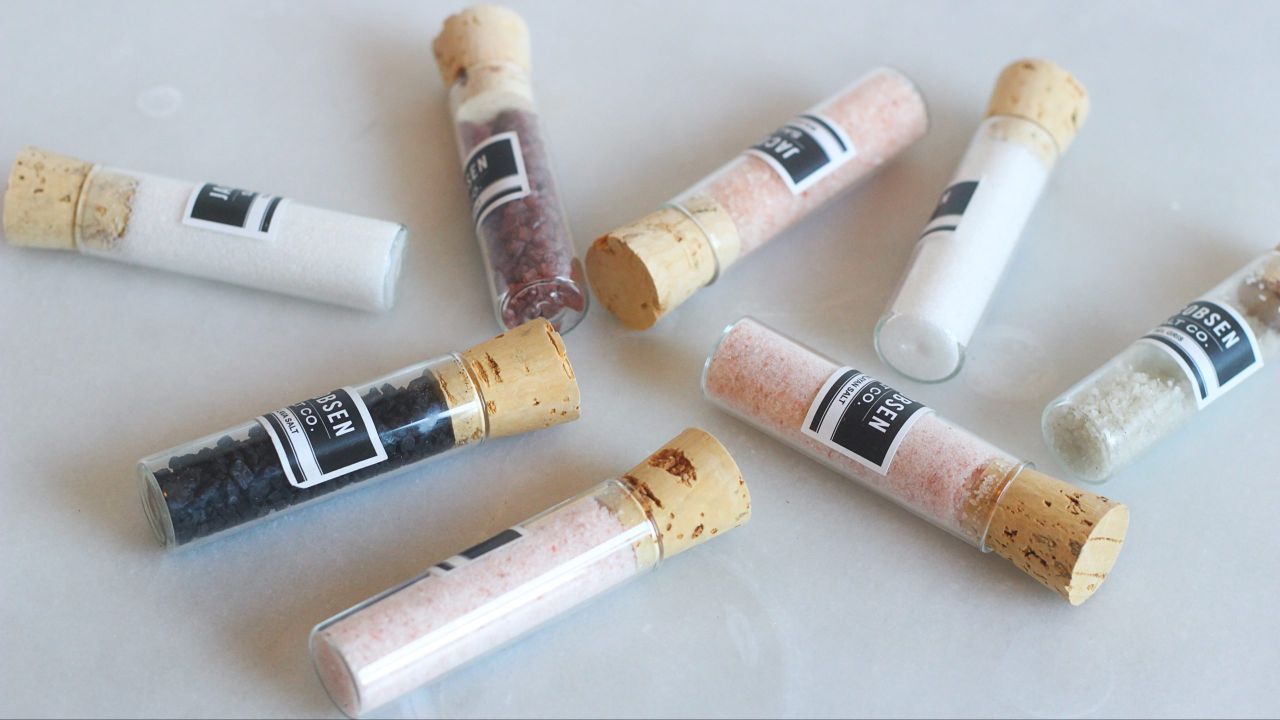 There are so many good salts here, and exploring this set can give you a really great understanding of how grain size an additives can change a salt drastically. The best way to do this is to cut up an apple and sprinkle a different salt on each slice. This particular black salt is very sulphury. I like it on scrambled eggs. 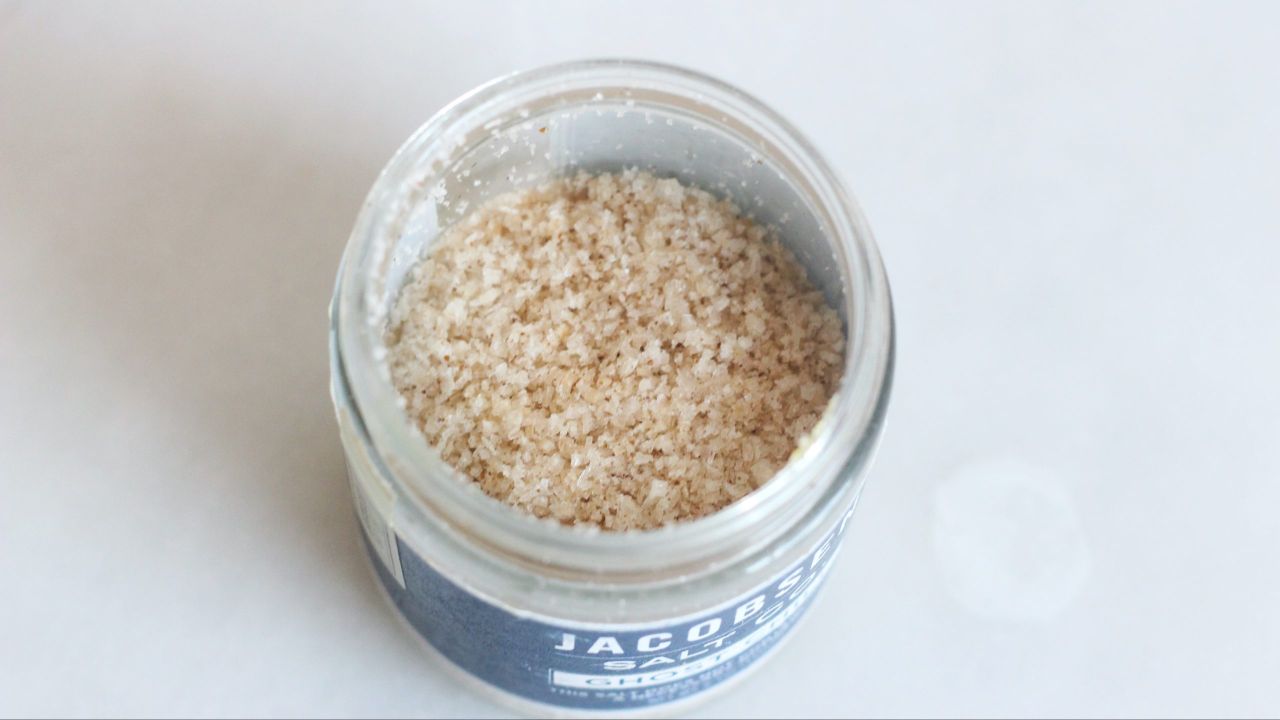 This is a fantastic summertime finishing salt. It’s spicy, but not so spicy that it blows out your palate. It’s excellent on the rims of citrusy or tomato-based cocktails, on an aggressively grilled piece of meat, or simply on sliced avocados and tomatoes. 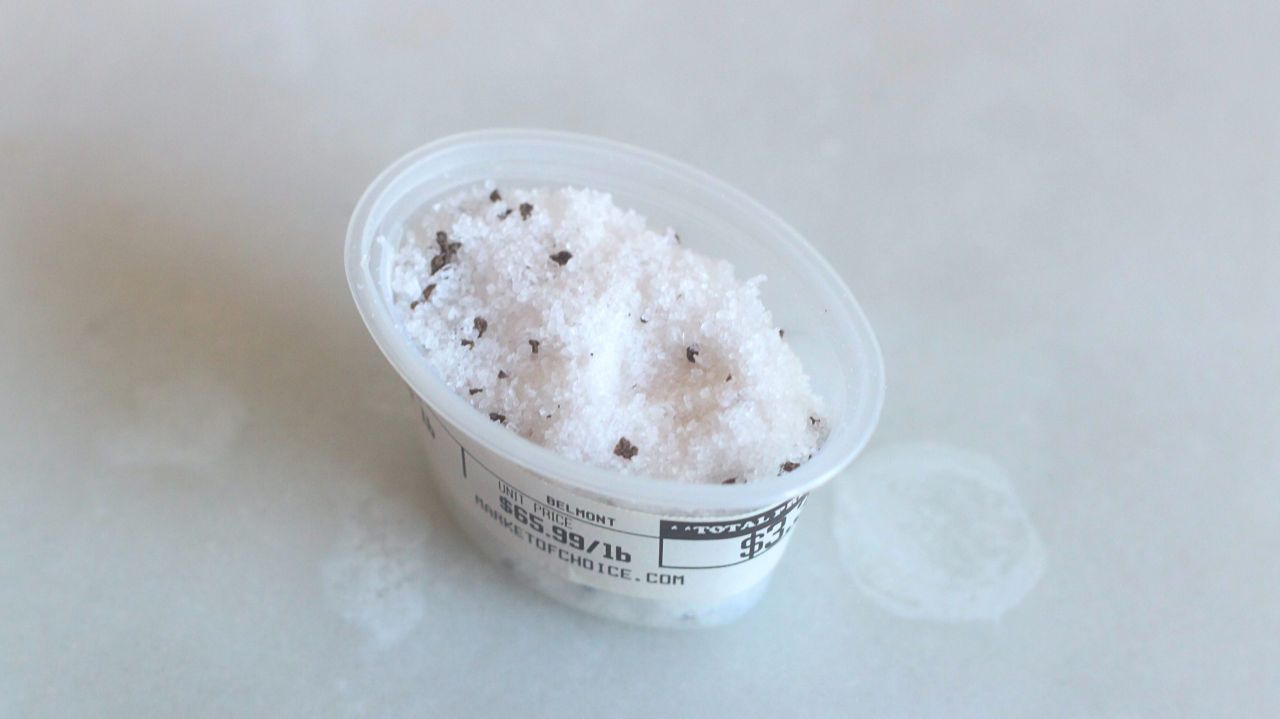 This salt was a gift, and I’m so precious with it I haven’t done much besides taste it directly from the tub. One day it will make its way onto some pantry pasta, or maybe some roasted potatoes. But for now, I really like looking at all the tiny truffle bits.

Flavored Salts I Bought in France 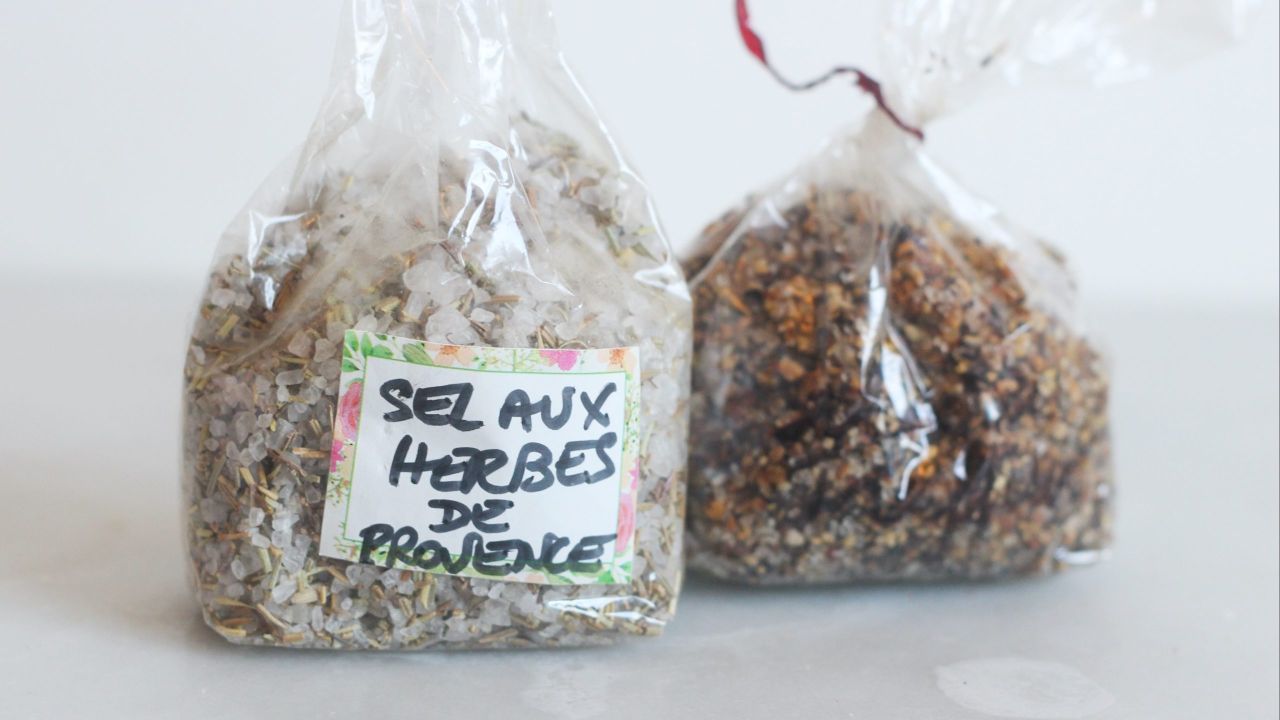 The salt blend you see in front is clearly coarse salt with herbs de Provence mixed in, but I cannot read nor remember the name of the other blend. All I know is that it’s sweet, spicy and heavy on some sort of mustard seed, and it is my absolute favourite salt to pulverise for popcorn. I need to use these up while they’re still flavorful, but they’re more souvenirs than anything, which (once again) has made me overly precious with them. 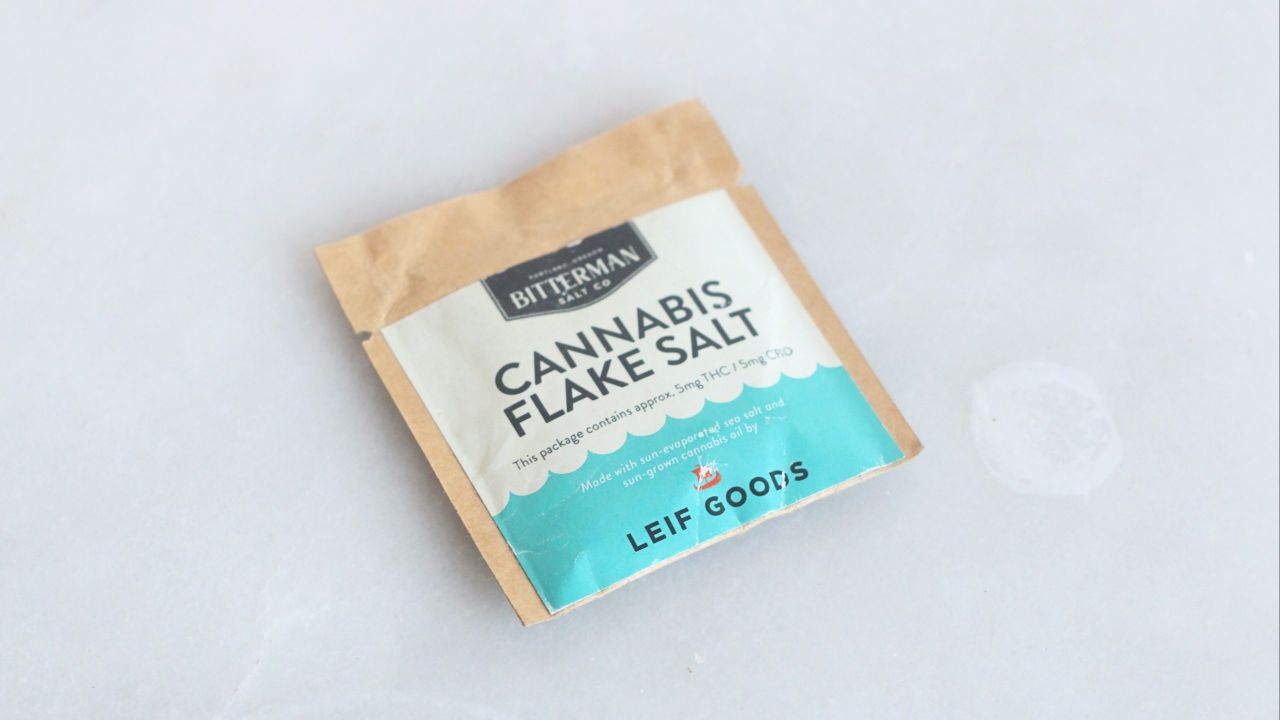 I don’t know what I’m saving this for, but I’ve had this weed salt for over a year now. (My ex-boyfriend’s roommate gave it to me, so it’s not like I’m saving it for sentimental reasons.) I don’t know what it tastes like yet, but I do know that I will get high if I consume the entire package, because it does not take many milligrams of THC to get me high. I also know that, when I finally do try it, I will most likely tweet about it. So watch this space if that interests you.