We have access to so many unique services with so much great content that it’s difficult to filter through it all. How many times do you go to start a new TV show but don’t know whether it’s worth the time? Every night? Same. When you do settle on one and it’s three seasons long, it throws you – do you really want to spend all that time on a show that might not even be good?

Lucky for you, we’ve plucked 10 of Netflix’s best shows and some are only a few seasons in at most so it won’t require months of catch up.

End Of The F***ing World

Synopsis: James is 17 and is pretty sure he is a psychopath. Alyssa, also 17, is the cool and moody new girl at school. The pair make a connection and she persuades him to embark on a road trip in search of her real father.

Why You Should Watch It: A highly unusual coming-of-age story that is hilarious, concerning and awkward. Based on the novel of the same name, when it dropped a few months ago, I binged it in an evening. Moving, but in a really weird way. 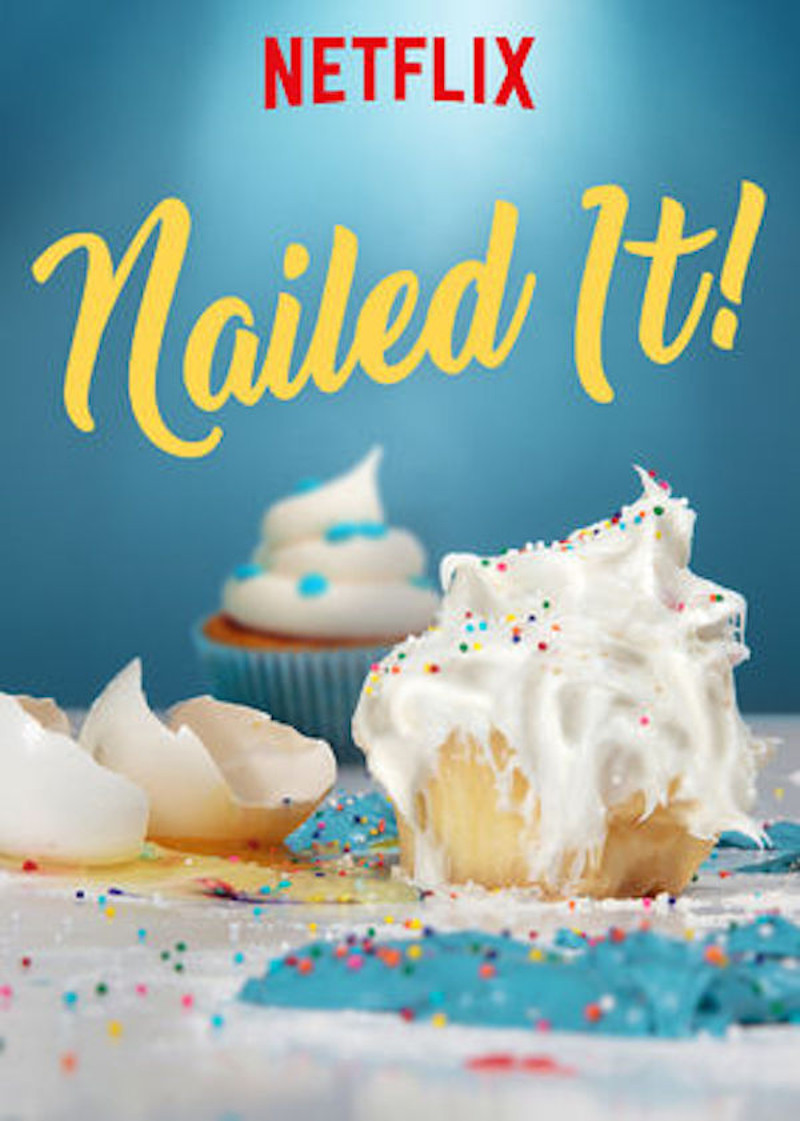 Why You Should Watch It: One of the most endearing TV shows you’ll find on the service. It features a diverse cast both in hosting and in competing and is just genuinely a riot. Watching people bake poorly is the best kind of culinary schadenfreude. Doesn’t take itself too seriously and isn’t cruel – just great, easy viewing. 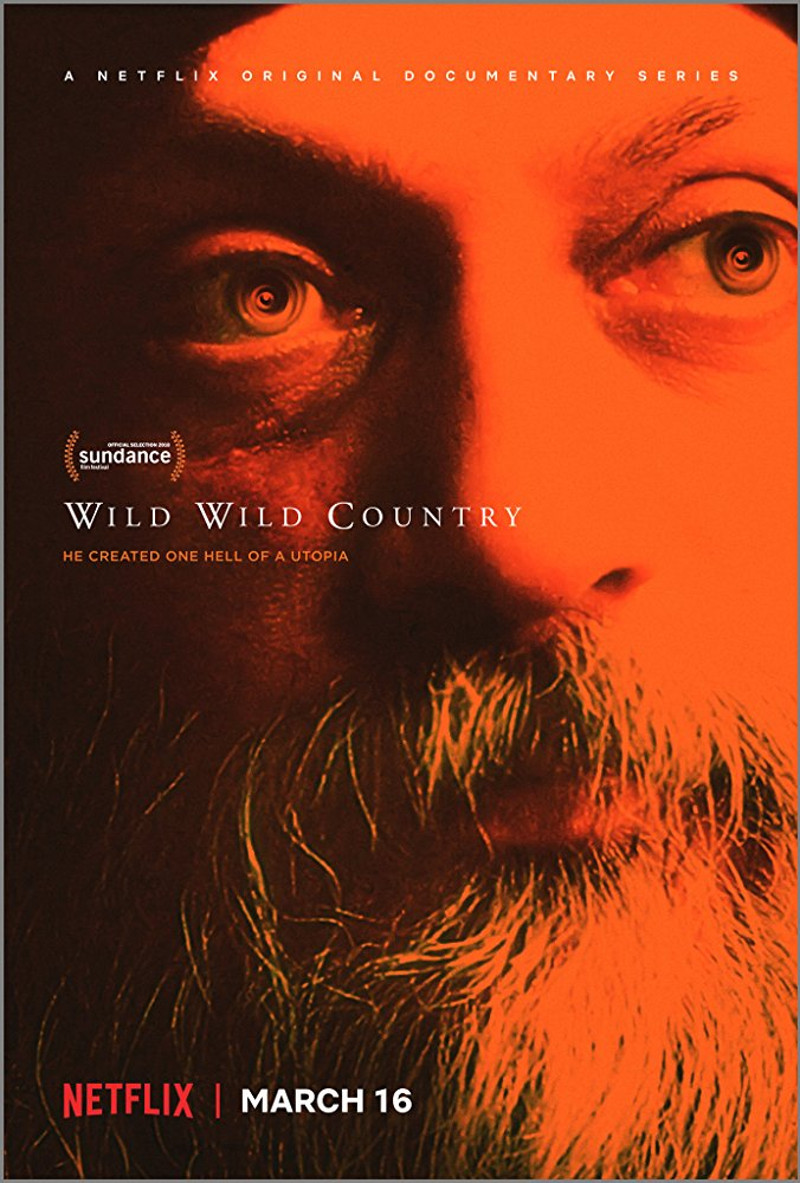 Synopsis: When the world’s most controversial guru builds a utopian city deep in the Oregon desert, conflict with the locals escalates into a national scandal. A true story.

Why You Should Watch It: Love a true story and this one is exceptionally told. A visceral insight into the way a cult can operate and how it can establish itself. Really an incredible story. 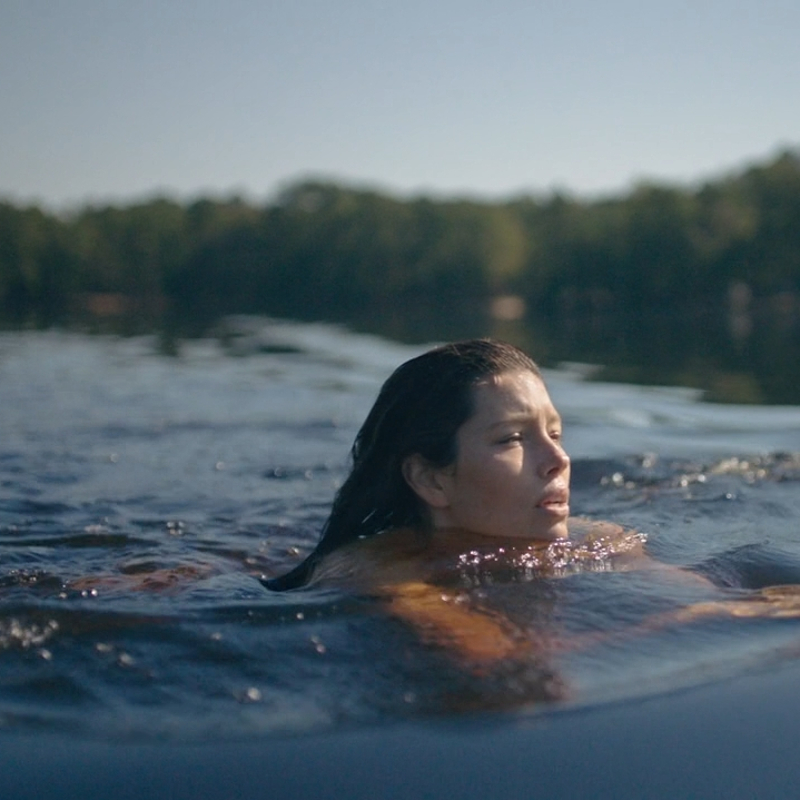 Synopsis: A young mother tries to find out what’s causing her to have violent tendencies.

Why You Should Watch It: I am still not a thousand percent sure that I *like* this, but The Sinner certainly made me feel something. I constantly wanted to watch the next episode and there’s this weird feeling of dread that hangs over the first half of the short series that made me feel uneasy. Strong performances by the leads, especially Biel. 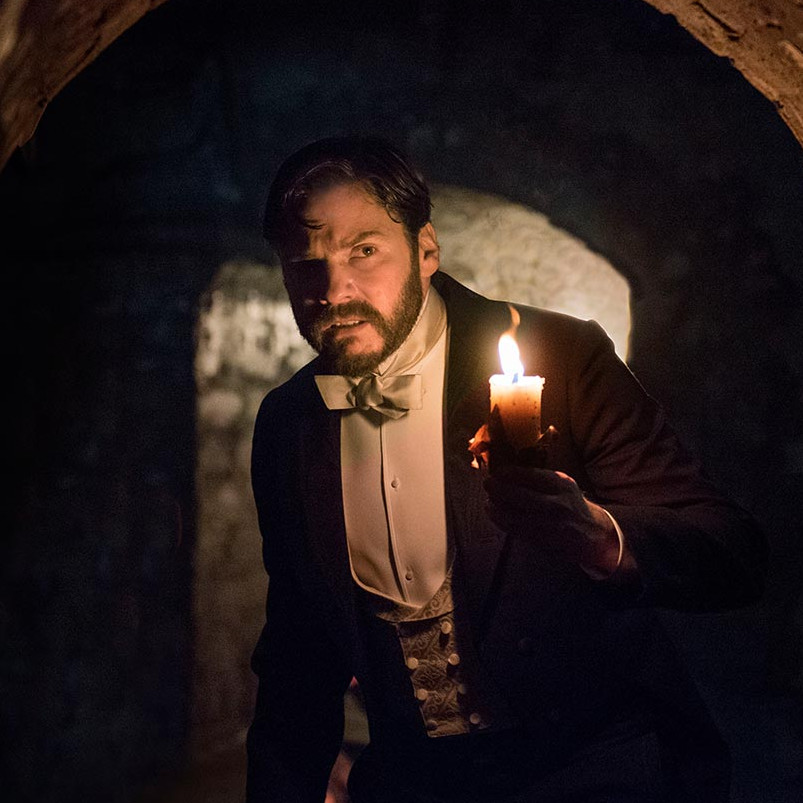 Why You Should Watch It: Based on Caleb Carr’s crime novel of the same name, the Alienist is a great piece of period TV on a Netflix budget. It’s elevated by killer performances by the main cast. Owens, Fanning and Daniel Brühl make this one worth investing time in. 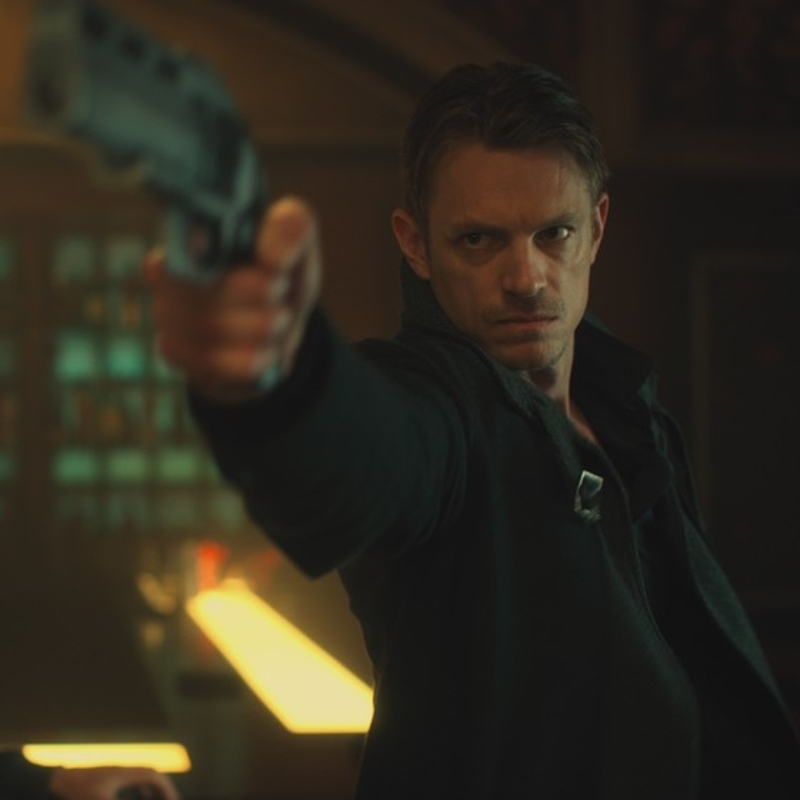 Synopsis: Set in a future where consciousness is digitized and stored, a prisoner returns to live in a new body and must solve a mind-bending murder to win his freedom.

Why You Should Watch It: It’s sci-fi, murder mystery and some sort of cyberpunk all melted together with good lead performances. If you’re a fan of films like The Matrix or had even a passing interest in Ghost In The Shell, you’ll find something you like here. 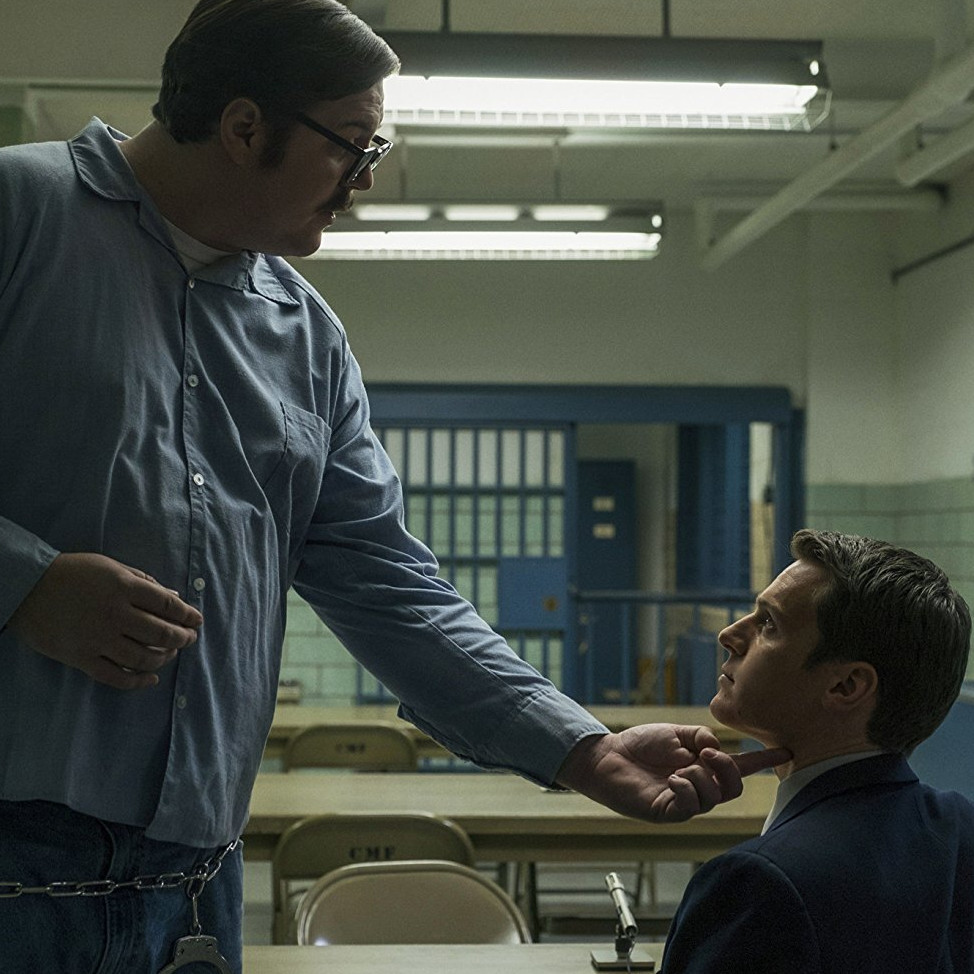 Synopsis: In the late 1970s two FBI agents expand criminal science by delving into the psychology of murder and getting uneasily close to all-too-real monsters.

Why You Should Watch It: This is good, cerebral TV that moves at a deliberately cautious pace. A standout from the last year that has been renewed for a second season, so get involved now. 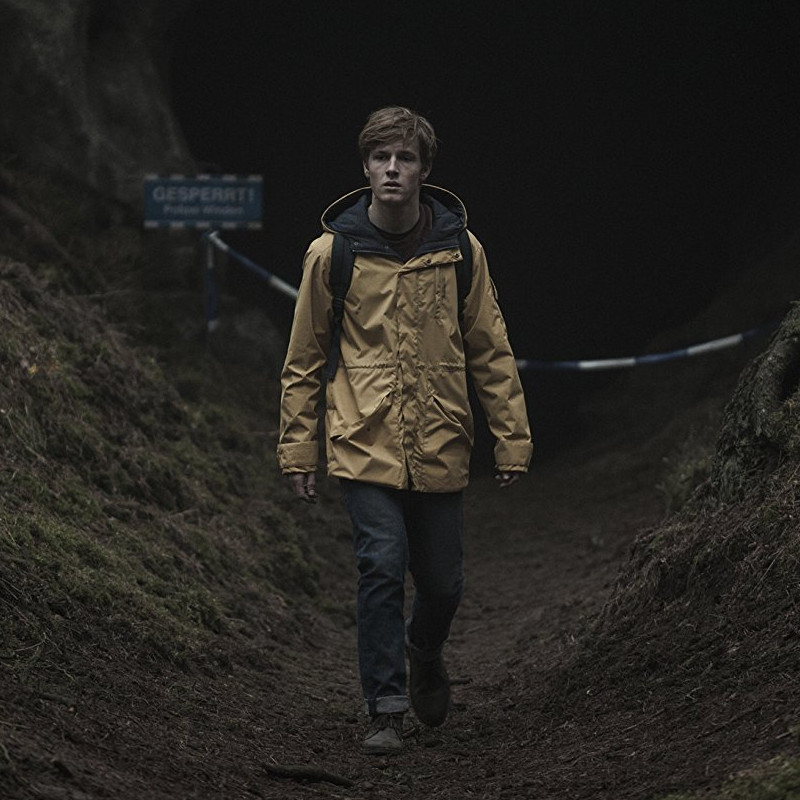 Synopsis: A family saga with a supernatural twist, set in a German town, where the disappearance of two young children exposes the relationships among four families. 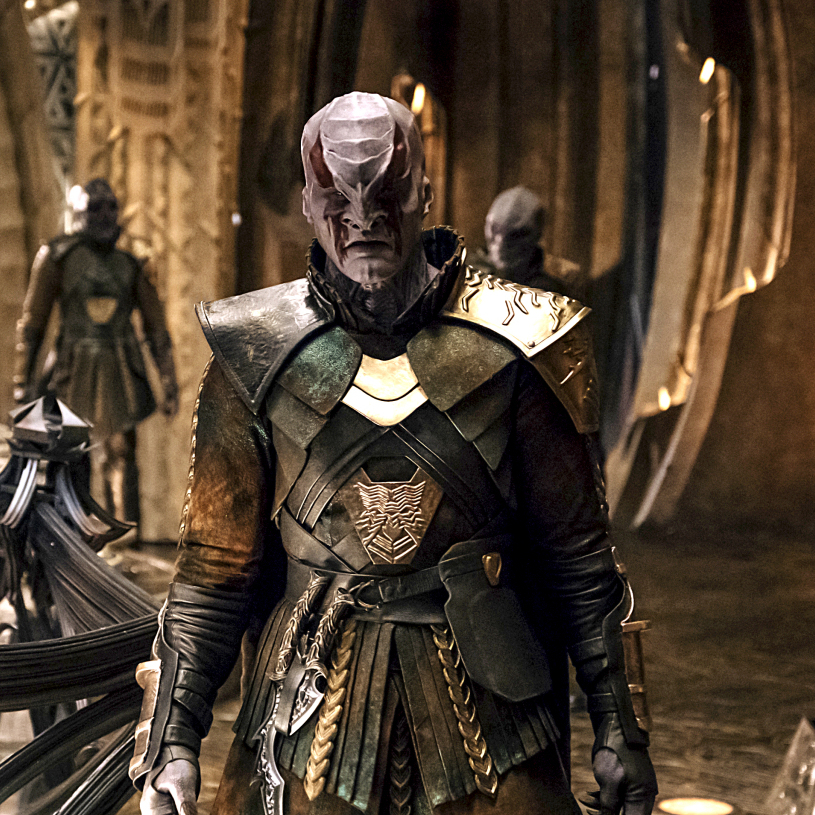 Synopsis: Ten years before Kirk, Spock and the Enterprise, the USS Discovery discovers new worlds and lifeforms as one Starfleet officer learns to understand all things alien.

Why You Should Watch It: Well, there isn’t a new Star Wars series on Netflix yet. Also, Star Trek fans seemed to like it. 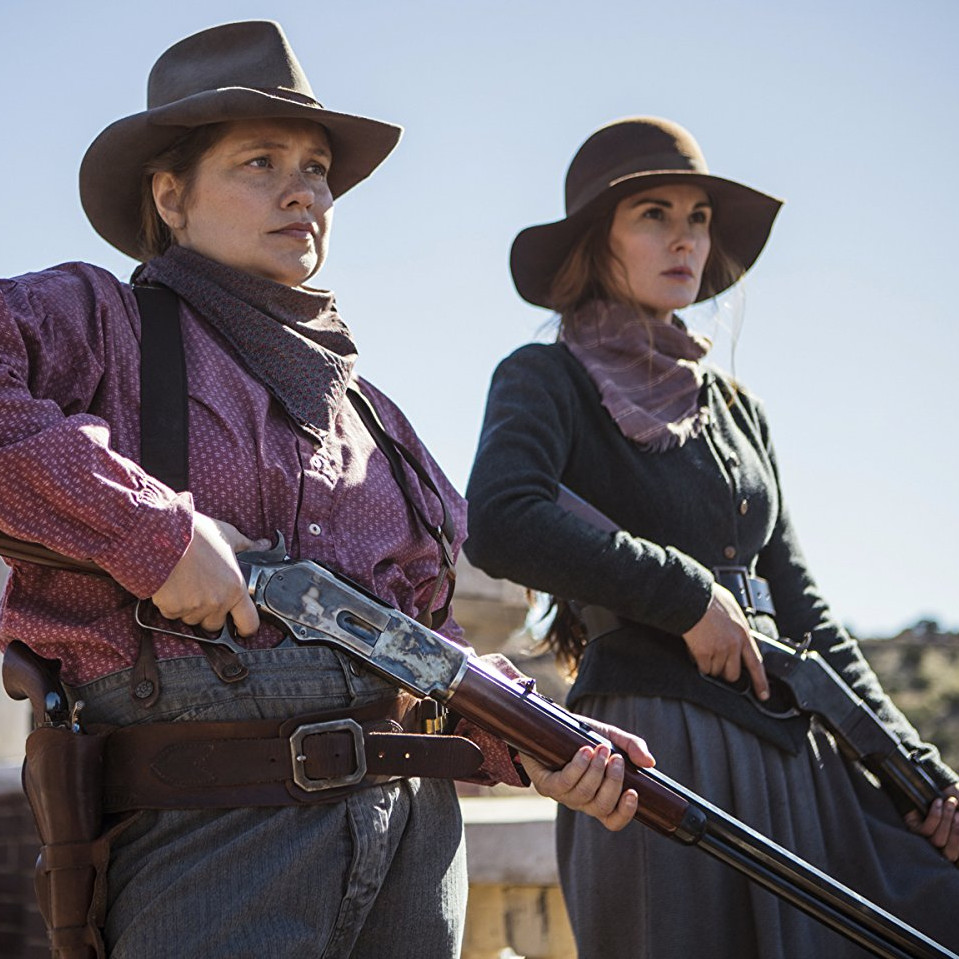 Synopsis: Frank Griffin, an outlaw terrorizing the 1880s American West, hunts down Roy Goode, his partner turned enemy. Roy hides out at a ranch as Frank’s chase leads him to La Belle, New Mexico – a town mysteriously made up almost entirely of women.

Why You Should Watch It: Godless takes what you know about Westerns and uses that to its advantages, layering over the top of them an entirely fresh coat of paint. Sometimes it does stick too closely to those tropes and early on it suffers from some pacing issues but it doesn’t feel slow and great performances keep it moving forward at a decent clip.