Why You Should Support A Cause With A Monthly Donation 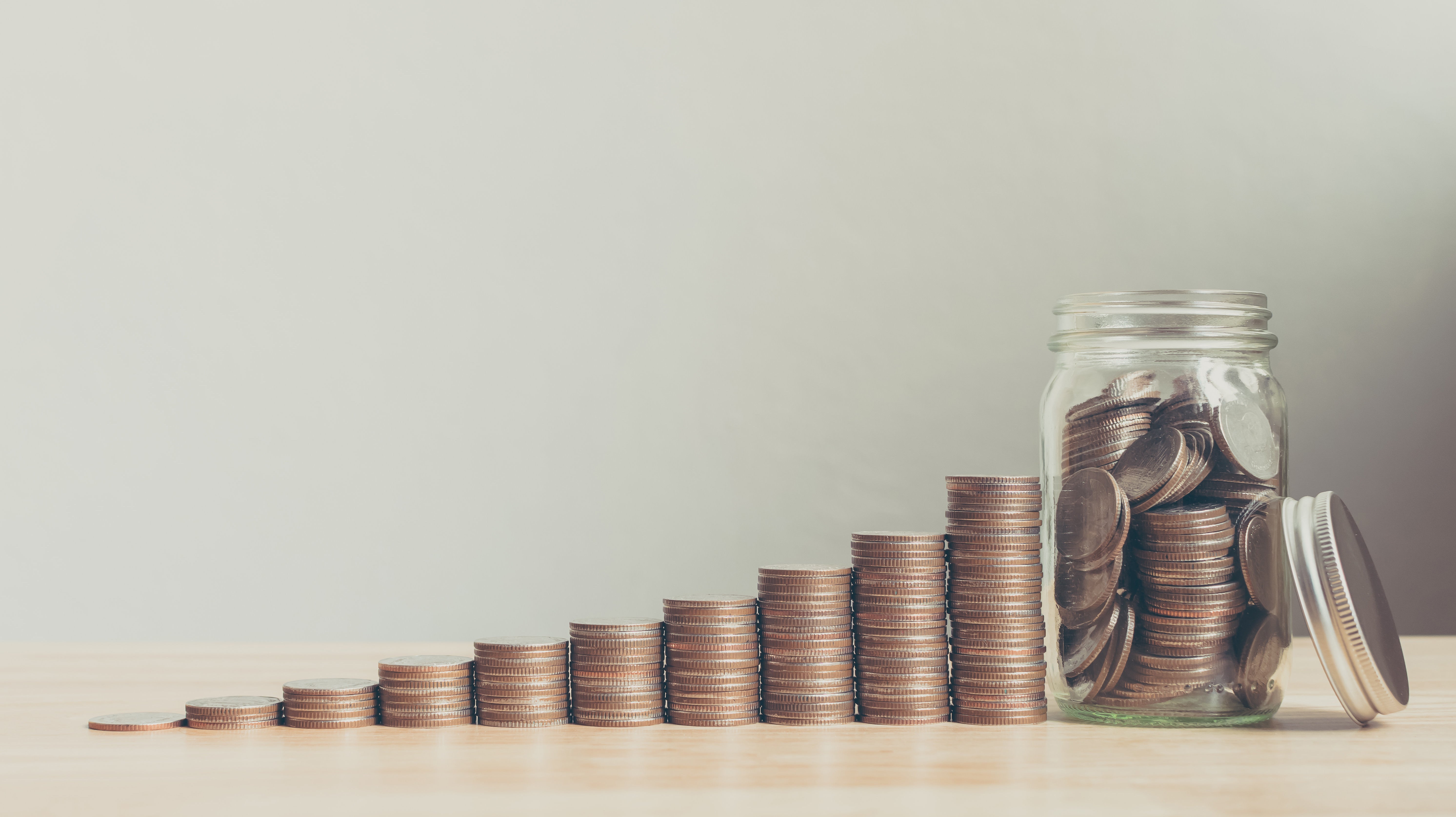 If you are in a position to donate money to organisations aimed at addressing police violence or systemic racism, consider making your donation a recurring, monthly one rather than a single lump sum. Over the course of a year, a small monthly donation can add up to a lot more than a one-time donation, while also making it easier to plan and budget for your charitable spending.

Recurring donations can have a greater long-term impact

If you are in this for the long haul and can commit to making a recurring donation for multiple years, the impact of your donation will end up being so much greater than if you make a one-time donation. And donating monthly at a steady, predictable amount makes it easier to work into your monthly budget.

These same benefits also apply to the organisation you are donating to—a monthly recurring donations provide them with a predictable source of income that can help them budget for long-term initiatives.

The problems of systemic racism and police violence are not ones that will be solved quickly or easily. We will be working on addressing them—whether through police reform, civil rights legislation or a whole slew of other initiatives—for a long time, far longer than the issues are likely to occupy the new media’s attention.

In the midst of this media firestorm, we are all feeling the impulse to help in any way we can. However, there will come a time when the news stories and the protests die down, and when that happens, it will remain every bit as important to support the organisations fighting for change. Making a recurring donation can be a way to continue doing so even after the attention has shifted to other topics.

If you are still deciding which organisation you want to donate to, a number of them are working at the local and national level to combat systemic racism and police violence in the U.S. Some of these organisations, such as the NAACP, Black Lives Matter and the Southern Poverty Law Centre, are aimed at addressing racism. Other organisations, such as the Bail Project or the National Bail Fund Network, address the issue of cash bail. Still others, such as Campaign Zero, are working on evidence-based solutions for ending police violence. They could all use your help—not just for this moment in time, but for the long haul.