When Is a DSLR Camera Better Than Your Phone Camera?

The old maxim that bigger is better hasn’t been true in the tech world for some time ” especially in the realm of photography. Cameras have gotten smaller, better and more powerful with each passing year ” so much so that the mini camera rigs built into our phones are able to produce images that rival some professional shots.

“The quality of cell phone photos has gotten so good that it fills nearly 100% of the personal snapshot needs,” said Kevin Yatarola, a New York City-based professional photographer. “[Phones] lack the control you get from dedicated cameras, so they won’t replace cameras for higher end and professional use, but control of those attributes is beyond most casual photographers anyway. “

Is Yatarola right? Are the phones in our cameras really all most of us need to capture high-quality snaps? The answer is yes ” for the most part. Here’s why. 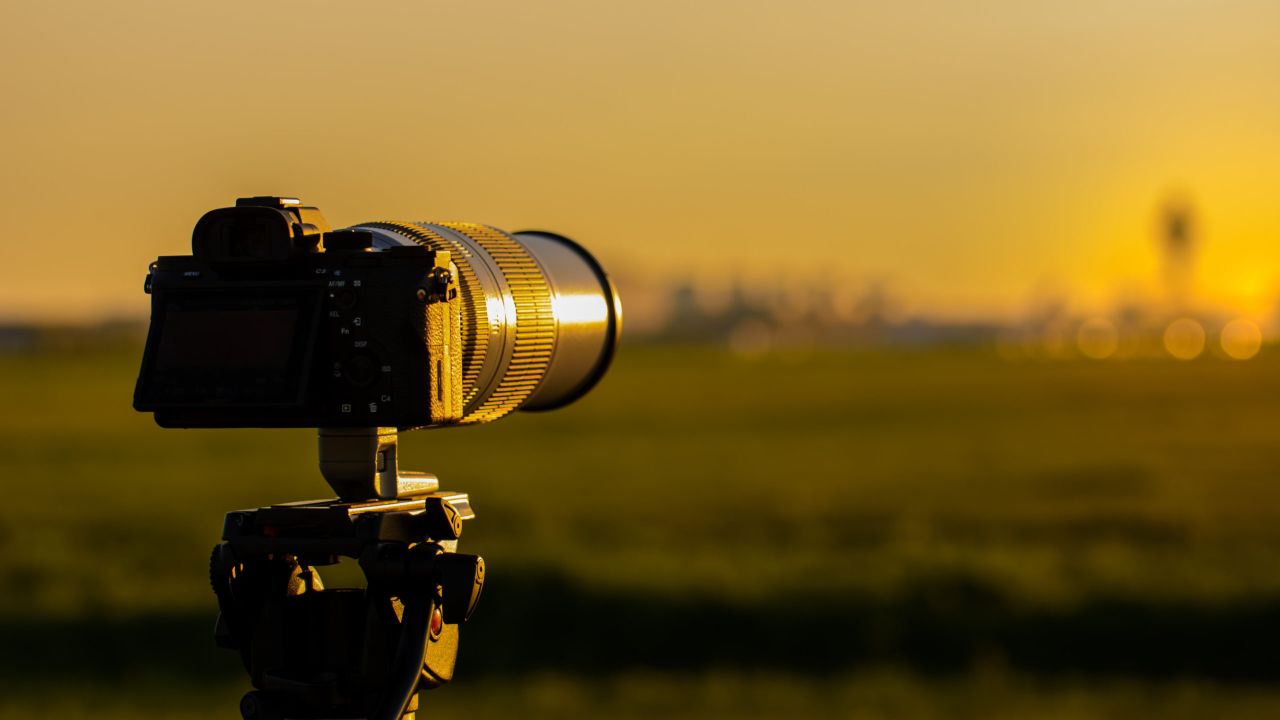 The “biggest” advantage that professional digital cameras have over smartphone cameras is the size of their sensors. Because of their larger form factors, digital SLR and mirrorless cameras can handle larger sensors. This means that the camera can capture more visual information and deliver better images ” especially in trickier lighting situations ” that you can blow up to significant sizes without losing fidelity. You can also experience a lot less noise, especially when you’re shooting in low-light scenarios.

While smartphone cameras will never be able to compete with the sensor sizes of the big rigs, they have been steadily improving in terms of how much data they can capture in each snap. For example, the first major phone with a camera to be sold in the U.S. was the Sanyo SCP-5300, which had a 0.3 megapixel (MP) resolution. By comparison, the Google Pixel 3a features two 12.2MP cameras, which means it can capture more than 40 times more visual data.

But megapixels are only part of the story. Pixel sizes and apertures also play into the quality equation ” and analogue cameras can outpace your smartphone camera in this regard. If your camera’s stock lens isn’t good enough for your needs ” say, you need a lens that supports larger apertures for better night shots ” you can buy and install something else, provided your camera supports interchangeable lenses. It takes all of five seconds to do, and this gives you ability to carry multiple lenses for the different kinds of pictures you might take on a shoot.

In terms of sensor size and lens quality, professional cameras will always outpace camera phones. But unless you need to blow your images up to extremely large sizes (something most casual camera users rarely need to do), or you’re planning on buying super-expensive and bulky lenses for specialised shots, you’re going to be more than fine with the camera in your pocket for everyday use. Analogue cameras allow you to get specialised (and have more computational photography helping out. 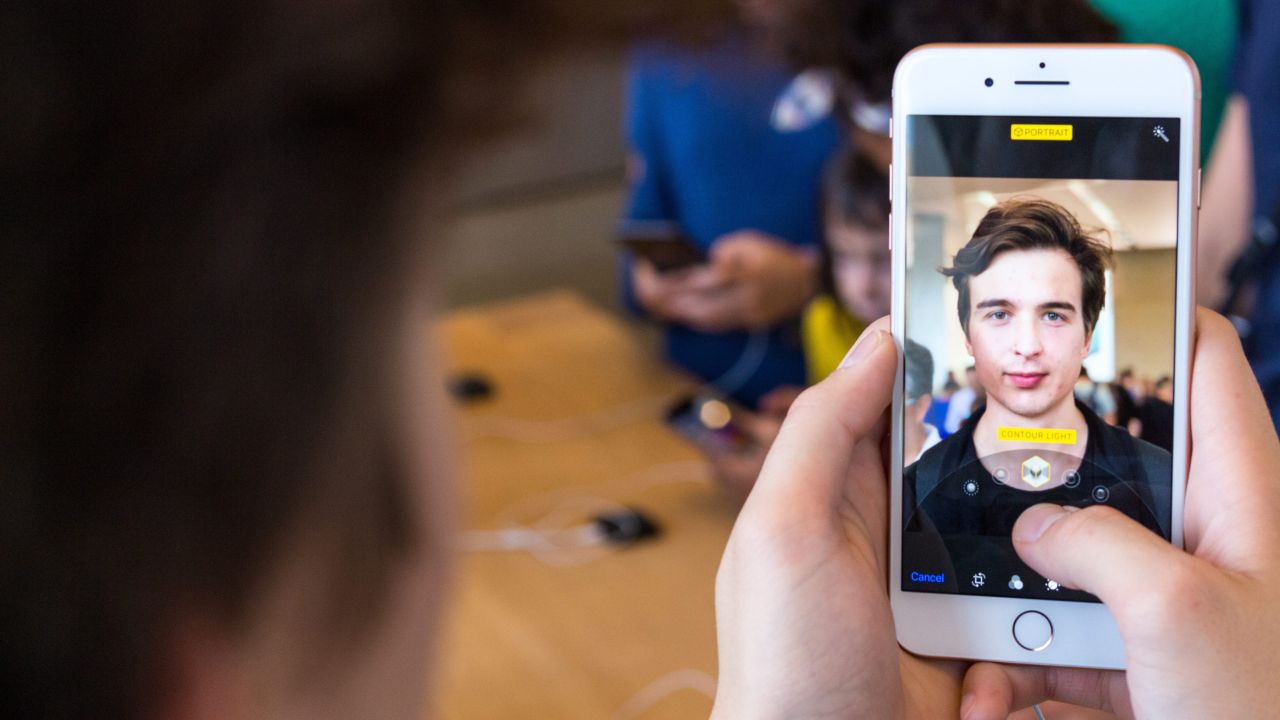 While the physical components of your camera phone will never be able to rival those of professional rigs, advances in software ” both inside and outside of your phone’s camera ” are starting to compensate for the hardware gap.

For example, standalone cameras are able to create the sharp foreground and blurred background look via the use of long lenses with varying aperture sizes. However, you can also achieve a similar effect on your smartphone through the use of split-second analysis and processing of your images.

The way in which camera phones do this is the “computational photography” feature mentioned earlier. Essentially, algorithms are doing the heavy lifting to give you great shots instead of relying exclusively on your camera’s lenses and sensors.

Consider Google’s Pixel phones, which record multiple frames’ worth of images when you tap your device to shoot a picture. Your phone then breaks those images up, chooses the best bits of each, and assembles them into the shot you see. This results in photos that are less blurry, have a nice dynamic range (sharp highlights and rich shadows) and good colour and contrast. Similarly, many iPhones can analyse which portion of a composition contains a face ” allowing you to isolate it and blur the background to create its “Portrait Lighting” depth-of-field effect.

Camera phone software can compensate for your shaky hands, take images with zero shutter lag and, thanks to dual camera setups in many phones, even mimic fairly extensive optical zooms ” all features that used to belong only to the big cameras.

Also, software allows you to control of more components of shooting with your camera’s phone than ever before. It used to be that such adjustments as ISO, white balance and aperture were the domain of only standalone cameras. Now, the native camera app inside pretty much any smartphone allows for these kinds of advanced adjustments ” making them practically mainstream.

Do you still need a DSLR?

Unless you are an avid hobbyist or a pro, a high-quality phone camera should be all you need to take vibrant, creative photos that will show up beautifully online or even in regularly sized prints. Unless, of course, you’re shooting in low- or tricky-light scenarios; in that case, you might still be better off with an analogue camera, but you’ll also be paying for killer lenses that can help you nail those shots.

While the hardware in camera phones will never be as good as though found in standalone cameras, the software will continue to advance and compensate for that fact. Of course, as the tech running your phone’s camera continues to improve, so will it too on DSLRs and mirrorless standalones. But when you factor in the cost of standalone cameras and the ultimate convenience of a camera built into your phone, the latter simply comes out ahead most of the time.

After all, the best camera is the one you have with you ” as the saying goes ” and even if you own a badass DSLR, you’re 98% more likely to have a smartphone on you when you encounter once of those random life moments that demands to be preserved for posterity.