What Happens After You Leave The ICU? 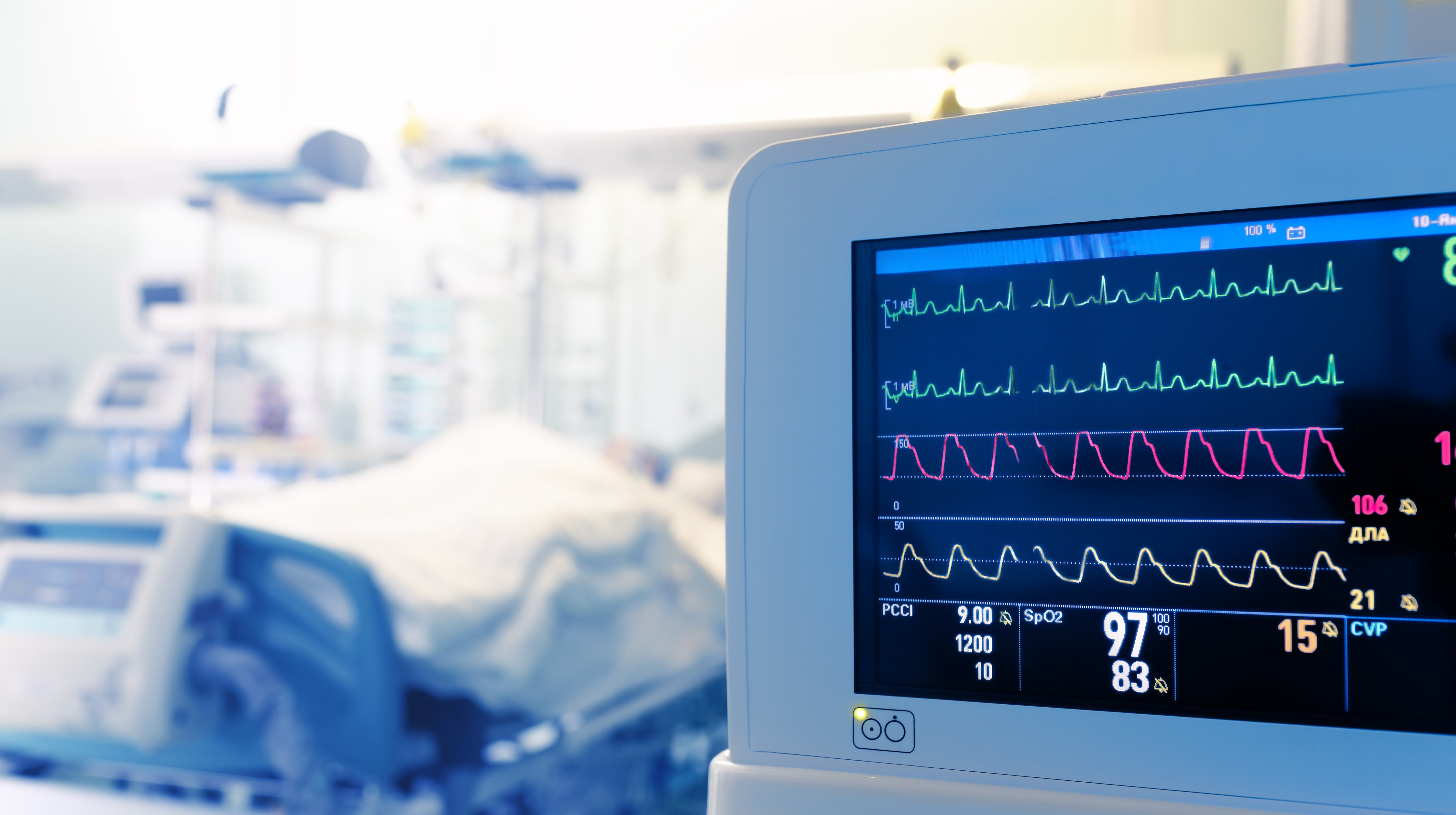 If you’ve never been hospitalised, you might think of the day a patient leaves the hospital as a singular event in their recovery: a sign that they are either fully recovered from their illness, ailment or injury, or are very close to it. But an extended stay in the hospital takes its own toll, often resulting in what is called “Post Intensive Care Syndrome” or PICS.

“Leaving the hospital is a major accomplishment,” says Brad Butcher, founder and director of the Critical Illness Recovery Centre at the University of Pittsburgh Medical Centre Mercy, which treats patients recovering from extended hospital stays. However, he notes, leaving the hospital just means a patient is “completing one journey and taking the first steps of another.” Recovering from a major illness takes a long time, and the experience is different for everyone.

PICS is a collection of physical, mental and emotional symptoms that persist after a patient has left the hospital. Many of these symptoms are the direct result of the hospital stay itself—the measures that were taken to keep a patient alive—rather than specific to a disease or injury. These symptoms can take months, if not years, to resolve.

Symptoms of PICS are often the result of spending an extended period of time in bed, as well as from side effects from life-saving treatments such as being put on a ventilator or breathing tube, or from being given sedatives or pain medications.

As Butcher notes, during extended hospital stays, patients can develop delirium, either as a result of certain medications or from being critically ill for an extended period of time, which can affect their long-term cognitive function. Then there is the emotional impact of being critically ill, which is its own form of trauma and can result in anxiety, depression and post-traumatic stress disorder.

“Reliving those emotions and experiences can be a triggering event,” Butcher says.

The toll of an extended hospital stay doesn’t just affect the person who was sick, but also includes loved ones and caregivers. For them, this can likewise include experiences of anxiety, depression and PTSD.

For many COVID-19 patients who required extended hospital stays, the road to recovery is likely to include many, if not all of these symptoms. They will also be complicated by the effects of isolation and the necessary precautionary measures taken by healthcare workers.

For example, having family members visit is often a way to help a patient’s emotional well-being during a hospitalisation, as well as to counteract the effects of sedative-induced delirium. Meanwhile, physical therapy, necessary to treat the effects of spending extended periods of time in bed, might be more limited that is typical due to concerns about COVID-19 transmission.

As Butcher notes, many of the patients who come to his centre think they are struggling alone in their attempts to adjust to the new reality of their post-illness lives, whether it’s from dealing with lingering physical symptoms or grappling with the profound emotional and mental consequences of a serious illness.

“For many people, surviving a critical illness is a life-changing event,” Butcher says. “It completely changes the trajectory of their lives.”

No two patients’ recoveries will look the same. What is certain is that leaving the hospital is not the end of a journey, but rather the start of another.