These Movies Will Help You Understand Racial Disparities In Criminal Justice 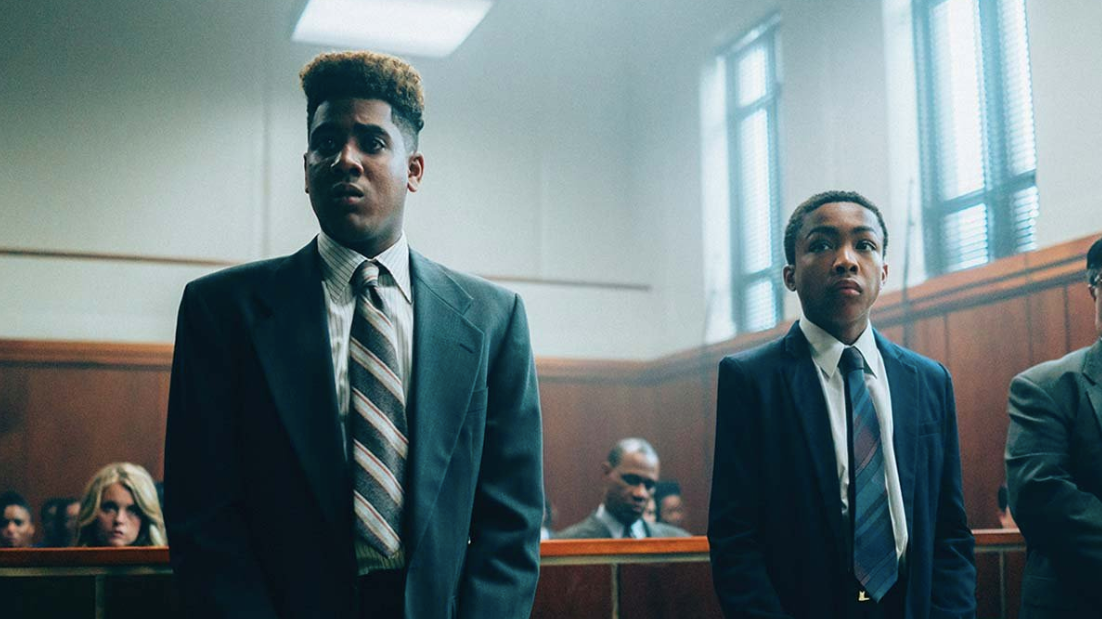 In the United States, the criminal justice system is supposed to be one of the most fair and just in the world. There are, however, many disparities in who is treated more harshly and who gets to walk away without any acknowledgement that they’ve committed a crime in the first place.

Here are a few movies you can watch to better understand the disparities of the criminal justice system.

Understand this is less of a time to grab popcorn and more an opportunity to grab pen and paper to take notes on the systemic biases that exist within the criminal justice system.

When They See Us

Written and produced by Ava Duvernay, this miniseries is a harrowing account of the real-life Central Park Five case that convicted five innocent young black men, between the ages of 14 to 16. The miniseries shows that the young men openly stated that they had nothing to do with the crime they were being accused of, most did not know each other, but were also interrogated for hours upon hours without their parents, legal aid, or food and water—some even beaten up by police.

Four out of the five young men served 6-7 years, while the oldest of them (Korey Wise) was sentenced as an adult and served 12 years in federal prison—he was 16 years old. The other four men’s names are Kevin Richardson, Raymond Santana, Yusef Salaam, and Antron McCray. You can watch it on Netflix.

After spending 21 years in prison for a murder he did not commit, Colin Warner found help from a friend who studied the law. Crown Heights takes you through how Warner gets wrongfully convicted even with unreliable eyewitness testimony presented.

The film shows how Warner’s friend Carl King continued to investigate on his behalf to help bring him home. Watch the trailer below. See the full movie on Amazon Prime.

In this 1999 film, Denzel Washington plays Rubin “Hurricane” Carter, a middleweight boxer who, at the height of his boxing career, finds himself wrongfully convicted of a triple murder and sentenced to three life sentences.

As the true story goes, the prosecution was produced little to no evidence linking Carter and another accused man (John Artis); however, they were still convicted. Their case, and the many others that speak to wrongful convictions under the criminal justice system, is why we protest, march, and work tirelessly to dismantle racism in all of its forms. You can watch the film here.

Hurricane Carter has since passed, but you can watch this interview to hear directly from him.

To Kill a Mockingbird

This 1962 film adapts the 1960 Pulitzer Prize-winning novel written by Harper Lee. To Kill a Mockingbird is set in a small southern town in Alabama during the 1930’s. Atticus Finch, a white attorney, puts his career on the line by choosing to represent a black man accused of rape.

In real life we have seen far too many occurrences of false accusations of black boys and men that have led them to prison or the grave, including Emmett Till, The Exonerated Five (Central Park case), the Scottsboro Boys, and far too many more.

Watch To Kill a Mockingbird here.