Kids Are Not Racially ‘Colourblind’ 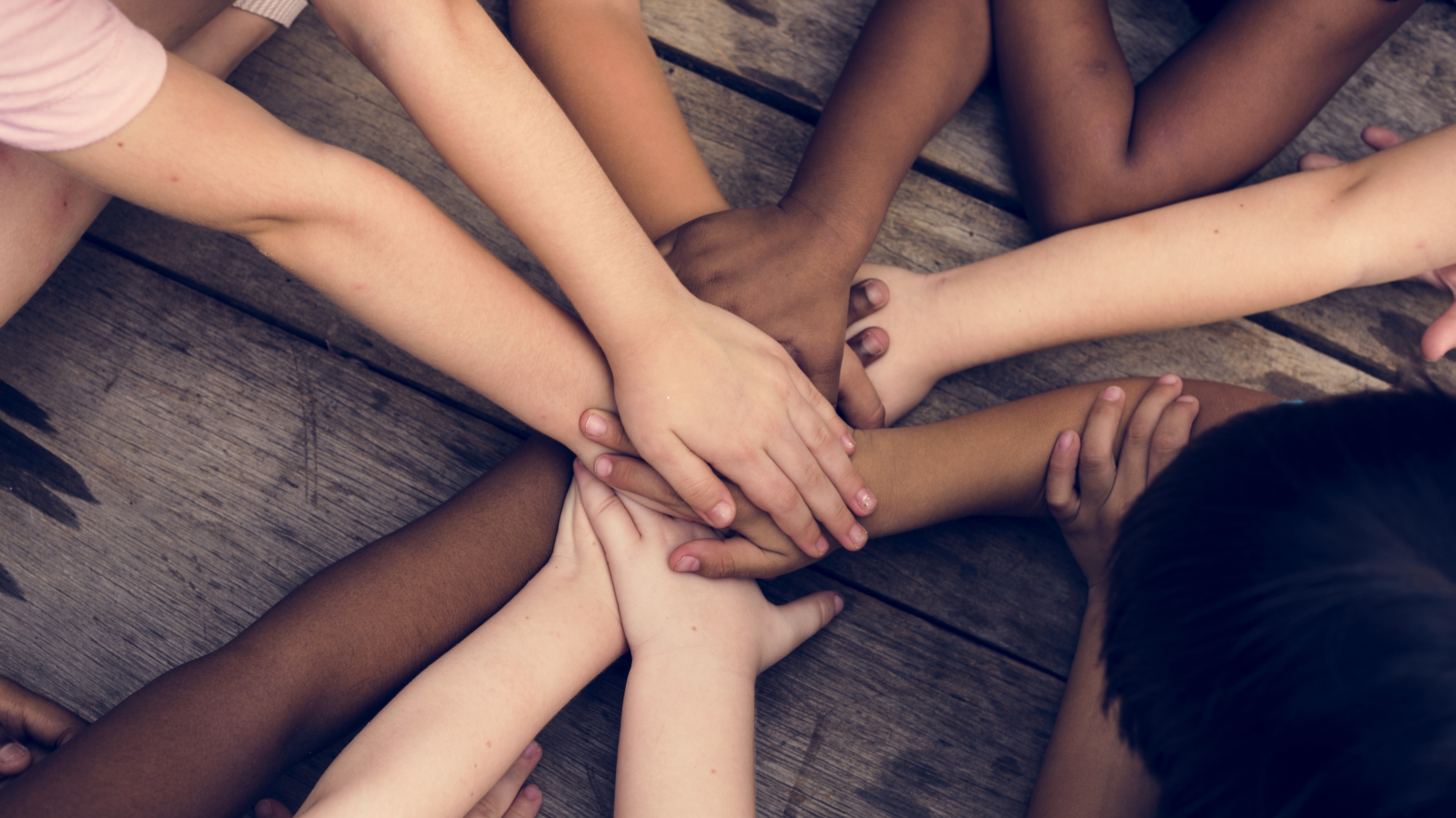 The idea of “colourblindness” when it comes to race is certainly not a new idea. You’ve surely heard it; you might have thought it; maybe you’ve even said it: “Oh, I don’t see colour; I only see the person.” Especially when it comes to kids, we have a desire to see them as innocent—which they are—and that this innocence, this purity means they, too, are colourblind. But they are not. And that’s not a bad thing.

By approximately age five (in studies), children begin to show social preferences for individuals of their own race. You can’t prefer what you cannot identify, whether it’s consciously or subconsciously.

Furthermore, humans—and this includes human children—like to categorise. Categorising people helps us figure out where we fit in the world. Do you remember middle school? High school? Remember the “nerds,” the “jocks” and the “popular kids”? Remember how kids of similar interests, talents, ages—and, yes, races—gravitated toward each other? We feel familiarity with people who look like us, act like us and have similar backgrounds to us. It’s not wrong but it’s true.

If we don’t talk to our kids about race, they’ll just go ahead and figure things out on their own. They don’t necessarily need our help with this; there is a whole big world right outside our front door that is ready and willing to step in if we don’t talk to our kids—about race, in general, or the racist undercurrent in this country, more specifically. They’ll come up with their own opinions; they’ll decide all on their own whether a stereotype is more than a stereotype.

In fact, even with our input, kids will look outside their own family to learn about the broader world around them. Erin Winkler, a researcher and associate professor of African studies, cites Lawrence Hirschfeld’s work in her paper, titled “Children Are Not Colorblind: How Young Children Learn Race”:

Children, he argues, are motivated to learn and conform to the broader cultural and social norms that will help them function in society. In order to gauge these “community norms,” children have to gather information from a broad range of sources—not just their own families. He gives the example of accents as a way of illustrating his point. If children looked only or even mostly to their parents to learn behaviours and norms, then we would expect children of nonnative speakers to acquire their parents’ accents. Instead, children acquire the normative accent of the region where they are growing up.

Where do you want your kids learning the bulk of the “community norms” right now? From you and society? Or just society?

Part of the problem is that even when kids do indicate to us that they see differences in race, that they’re curious about it, we squash it. Beverly Daniel Tatum, president emerita of Spelman College in Atlanta and the author of Why Are All the Black Kids Sitting Together in the Cafeteria?: And Other Conversations About Race, lays out this hypothetical scenario for us in the Washington Post:

A small white child is accompanying a parent at the grocery store when he notices someone who doesn’t look like people he’s seen before. So he turns to his parent and says, perhaps a bit too loudly, “Why is that person so dark?”

In this situation, a parent’s first instinct is usually a mortified shhhh—“not an explanation,” Tatum says. “The child makes an observation, the parent silences the child in a hurried way, and what that says is, ‘You’re not supposed to notice, and also there’s probably something wrong with what you’ve just called out.’”

Regardless, even if we—and our kids—could manage to get through life unaware that racial differences exist, I’m looking around this week, and I’m not seeing a call from black Americans to ignore race. They don’t want white people to be colourblind. Just the opposite, in fact. They’re practically begging for white people to see them: their pain, their fear, their exhaustion. As one woman of colour writes for The Everygirl:

“I don’t see colour” has also been used as the nuke button in discussions about inequality or injustice. However, the process of eliminating one person’s unease simultaneously silences the voices of black and brown people in the conversation.

Refusing to have a dialogue about race will not resolve the issues we face—it will only perpetuate them.

Kids do see colour. They do see race. And if we want things to change for the better, we need to talk to them about it so they can grow up not to be just another colourblind non-racist, but so they can be anti-racist.