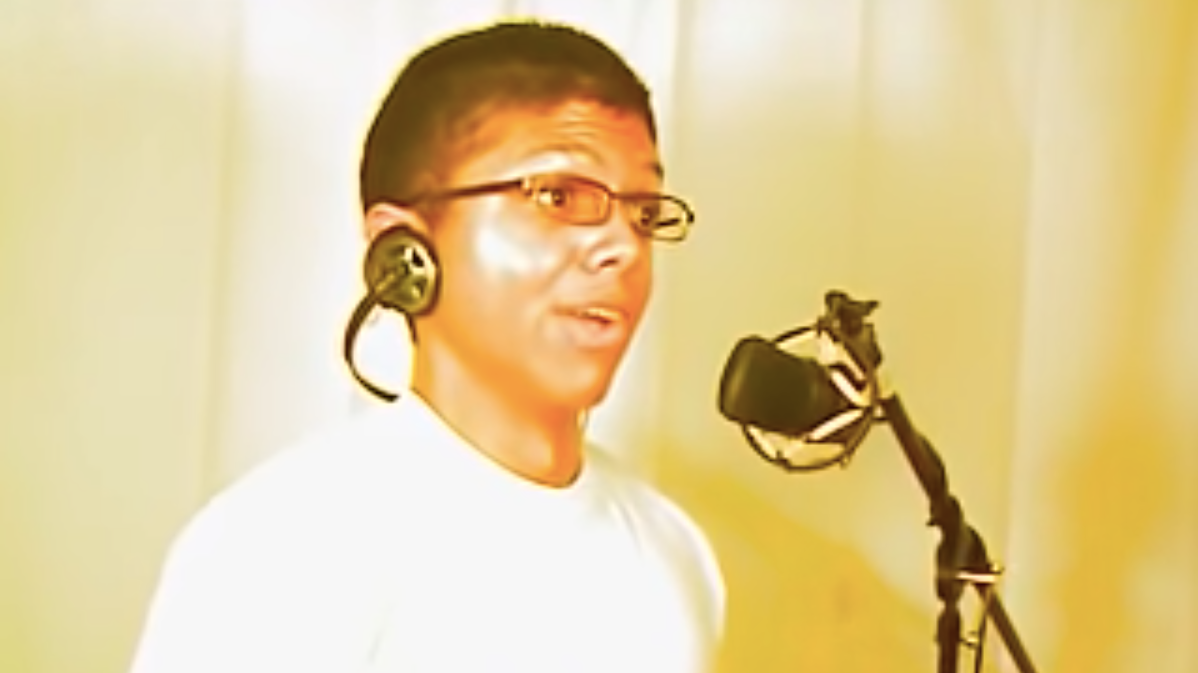 If you haven’t thought much about Tay Zonday’s song “Chocolate Rain” since it became a meme in 2007, it’s time to pull up the YouTube video—and listen very carefully to the lyrics.

Here’s just a sample of what Zonday actually sings:

The school books say it can’t be here again

The prisons make you wonder where it went

Build a tent and say the world is dry

Zoom the camera out and see the lie

If you’ve never really paid attention to “Chocolate Rain” before, you’re not alone.—many likely encountered it via various parody videos or a mean-spirited episode of “South Park.” (Even when the song was referenced on the much kinder sit-com The Good Place, it was used as a joke.) Yesterday, Twitter and Reddit users began sharing reports that hackers were using the song to block Chicago police scanners, and a lot of people learned—for the first time—what “Chocolate Rain” is really about: systemic racism.

The police scanner in Chicago was just blocked with Chocolate Rain pic.twitter.com/sAXfHEOLSj

Of course, many people were already well aware of what Zonday was singing and why he was singing it. But as Zonday—who was born in Minneapolis—told Vice in 2016, one of the reasons “Chocolate Rain” works as a song is because new listeners are continuously making this discovery:

We live in a society with an epidemic of declaratives and a poverty of interrogatives, and I think that part of the lasting appeal of “Chocolate Rain” is that question perhaps being allowed to be an interrogative. What is the meaning of “Chocolate Rain?” Some people deduce that it might have a political message or a message about social justice or power, and what I would say is that there are people who would not want to receive a polemic message on those topics, but if they can be brought from not having an interrogative to being in a state of interrogative, questioning, “What is the meaning of Chocolate Rain,” I think that’s a fantastic outcome.

So it’s time to listen to “Chocolate Rain” again, especially if you haven’t heard it since 2007. And when you’re done, you might want to listen to the 10th anniversary version. Beyond the memes, its message is worth listening to.

I move away from the mic to demand justice.