How To Watch Oprah’s Town Hall On Racial Injustice 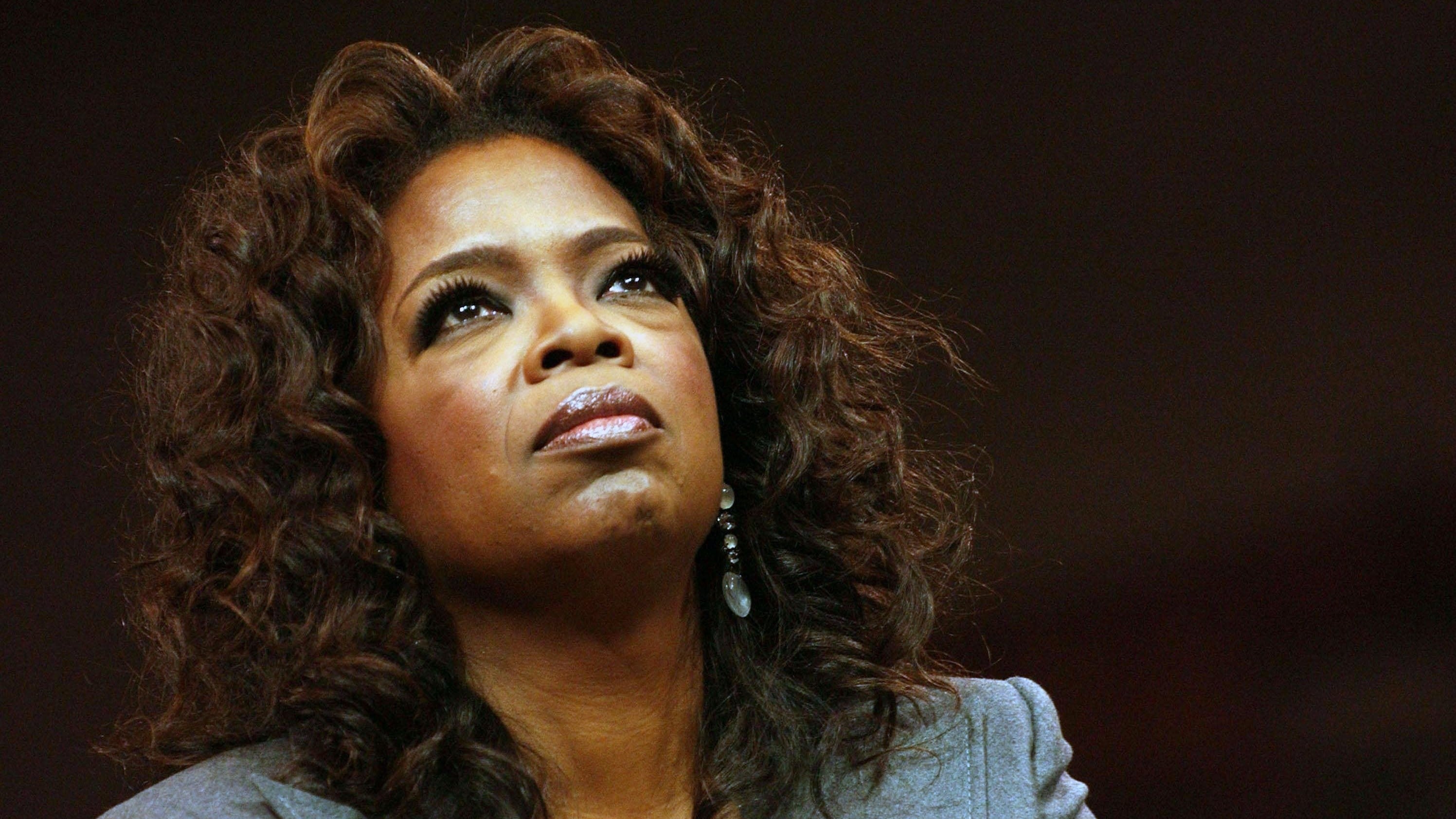 Adding her voice to the others discussing racial injustice right now, Oprah Winfrey is going to host a two-night town hall meeting called “Where Do We go From Here?” airing on June 10 and 11. The program will run on OWN: Oprah Winfrey Network, as well as across all of Discovery’s 18 other U.S. networks, including Discovery, HGTV, ID, Food Network and TLC.

But don’t worry if you don’t have access to these channels—both nights of the town hall will also stream for free on the Watch OWN and Discovery Family apps, as well as OWN’s YouTube, Facebook and Instagram channels. The show will air at 11 a.m. AEST.

The aim of the in-depth conversations is to offer insight and tangible plans to answer the questions “What matters now?,” “What matters next?” and “Where do we go from here?.” Featured guests include politician Stacey Abrams, journalist Charles M. Blow, Atlanta Mayor Keisha Lance Bottoms, Academy award-nominated filmmaker Ava DuVernay, professor and author Jennifer Eberhardt (author of “Biased”), journalist and Pulitzer prize-winning founder of the “1619 Project” Nikole Hannah-Jones, historian and author Ibram Kendi (“How to be an Anti-Racist”), award-winning actor David Oyelowo (“Selma”), Colour of Change founder Rashad Robinson, and National Association for the Advancement of Coloured People (NAACP) national board member Rev. Dr. William J. Barber II.

“I’ve been having private conversations with friends and thought leaders about what’s next and where we go from here,” Winfrey said in a statement. “I thought it would be both of interest and service to bring their ideas, concerns and comments into a national spotlight.”

Winfrey joins others like President Barack Obama and the residents of Sesame Street, who have recently held virtual town hall meetings to discuss racial injustice and the need for police reform.