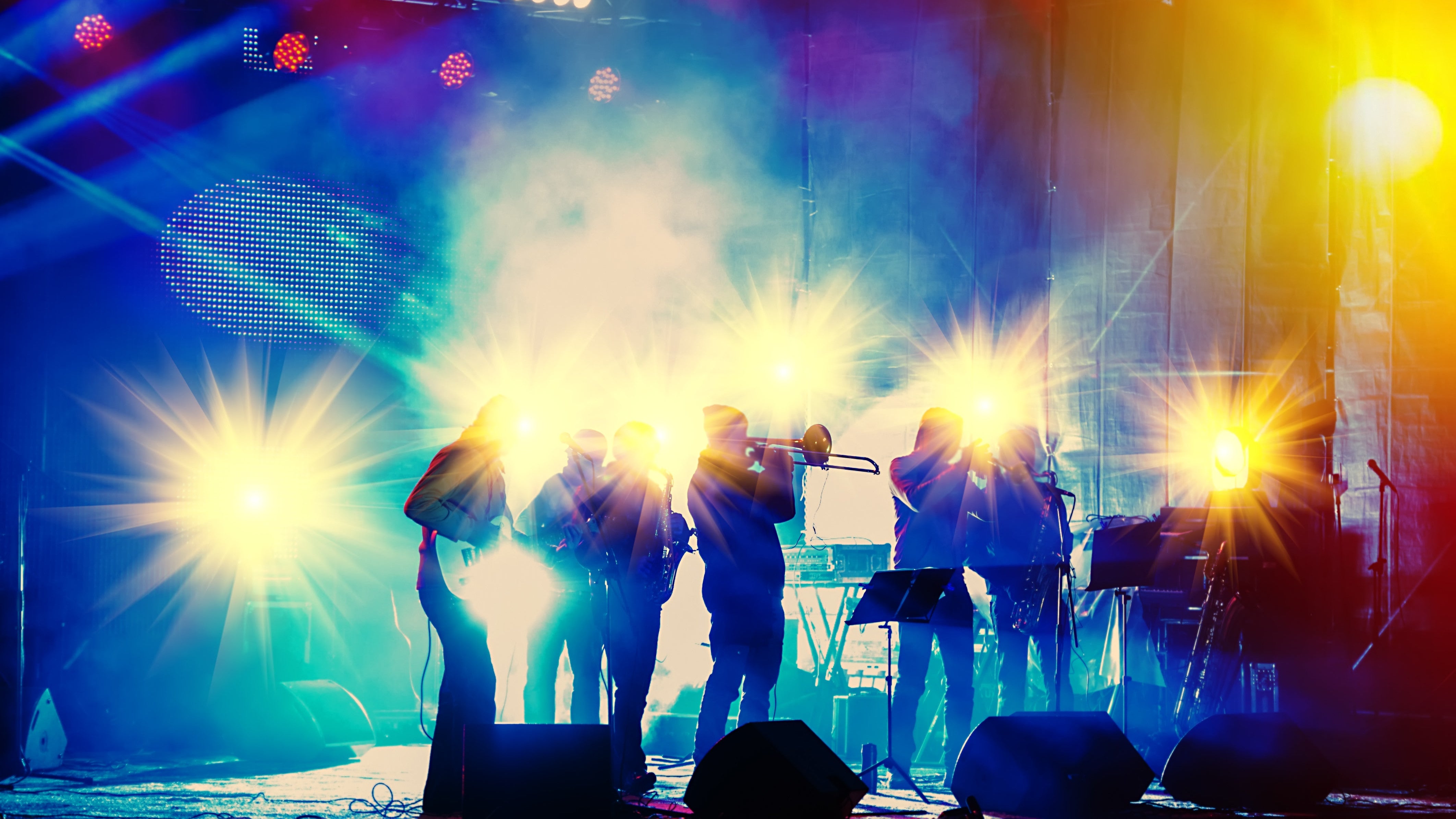 Like many live events this year, the DC Jazz Festival has been postponed because of the COVID-19 pandemic—but that doesn’t mean you can’t enjoy the smooth sounds of some of the world’s best jazz musicians. Despite the official live event being on hold for now, each Saturday, the DCJazzFest from Home Series is streaming new concerts for your viewing and listening enjoyment.

The weekly event takes place on Sundays at 9 a.m. AEST, and is streamed on both the DCJF YouTube Channel and their Facebook page. Each show either features never-before-seen footage of previous JazzFest performances, or live-streamed shows from DCJF artist alums.

Though the live-streamed performances are free, viewers are encouraged to consider making a contribution to the Artist Support Fund to directly support both the featured artists as well as the DCJF Music Education Program, which provides academic instruction to students around the DC metro area.

Tonight’s featured performer is singer and songwriter Ola Onabulé, and consists of a never-before-seen recording of his set at the 2017 JazzFest. Per the DCJazzFest website:

Onabulé has built an enviable music career through a relentless schedule both in the recording studio and as a touring performer. He has always been interested in crossing cultural and musical boundaries. The emotion and virtuosity in his three-and-a-half octave baritone voice channels his poignant storytelling, which has given life to previous studio works exploring his Nigerian roots, his Western upbringing, family life, and musical influences ranging from jazz to soul, world, and pop.

The DCJazzFest at Home Series is currently running through at least July 25, and you’re welcome to RSVP for any of the upcoming shows to receive reminders about them ahead of time.

Just finding out about this now? You can still catch the previous DCJazzFest from Home Series events on their YouTube channel.