How to Track the Number of Coronavirus Cases in Australia

There’s plenty of news and information available about coronavirus but that’s part of the problem. If you want to just want to keep tabs on the case numbers, it can be hard to keep up with each new news report published. Luckily, there are a number of sites available to help you keep track of what’s happening.

Since we first started reporting on the outbreak — then only in mainland China — a tracking map provided by Johns Hopkins University was an invaluable resource. It pulls in the latest data from a number of sources including WHO, the US’s CDC, Europe’s ECDC and China’s NHC and DXY.

It’s still one of the best places to keep an eye on the global tally but it has its weaknesses. It’s created by a US university so it’s understandably very US-centric in terms of offering testing and hospitalisation figures for the country. It also includes presumptive positive cases, which is why it tends to be a little higher. 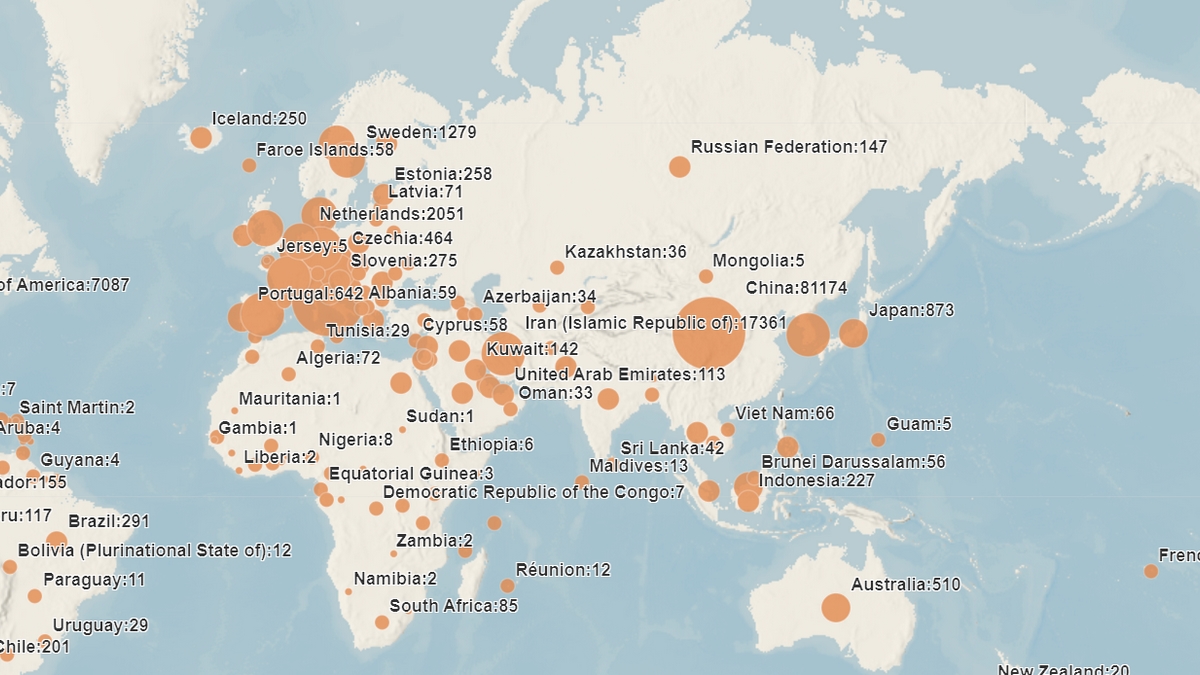 The World Health Organisation has updated its tracking map, which uses its own data as well as China’s NHC. It’s a little bit easier to understand given there are not multiple bubbles for each country where outbreaks have occurred but it’s also a little behind the Johns Hopkins option in terms of case count. This is partly because it does not include presumptive positive cases.

Unlike the Johns Hopkins version, you won’t be able to break down Australia’s case count by state and territory. It also doesn’t provide the number of recovered cases just yet but it does give a few extra graphs highlighting regional trends. 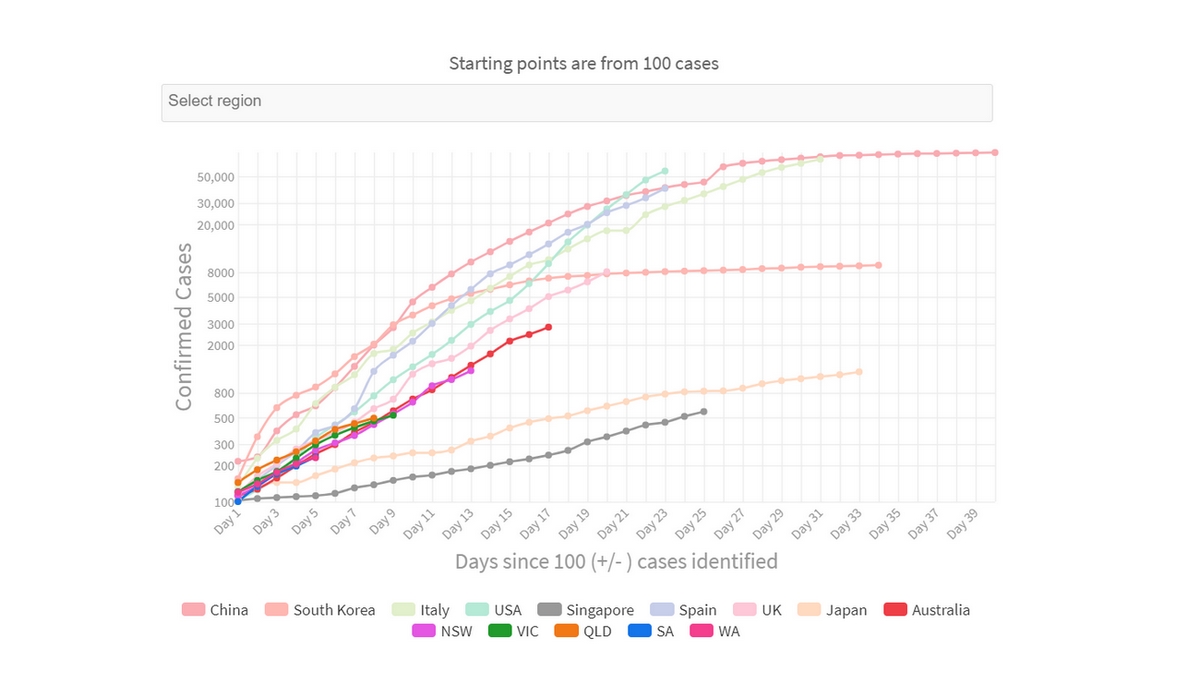 How Australia’s coronavirus infections stand up against the world. Image: COVID19 Data

While this one does offer a map overview, it’s focus is more on informative graphs. Run by a team of volunteers, it offers an overall case tally, the increase of cases each day, state tallies as well as how the country’s tracking globally.

The other options in this list help with a general overview but if you’re looking for a site that gives you a bit more context in simple-to-read graphs, this is a great option. 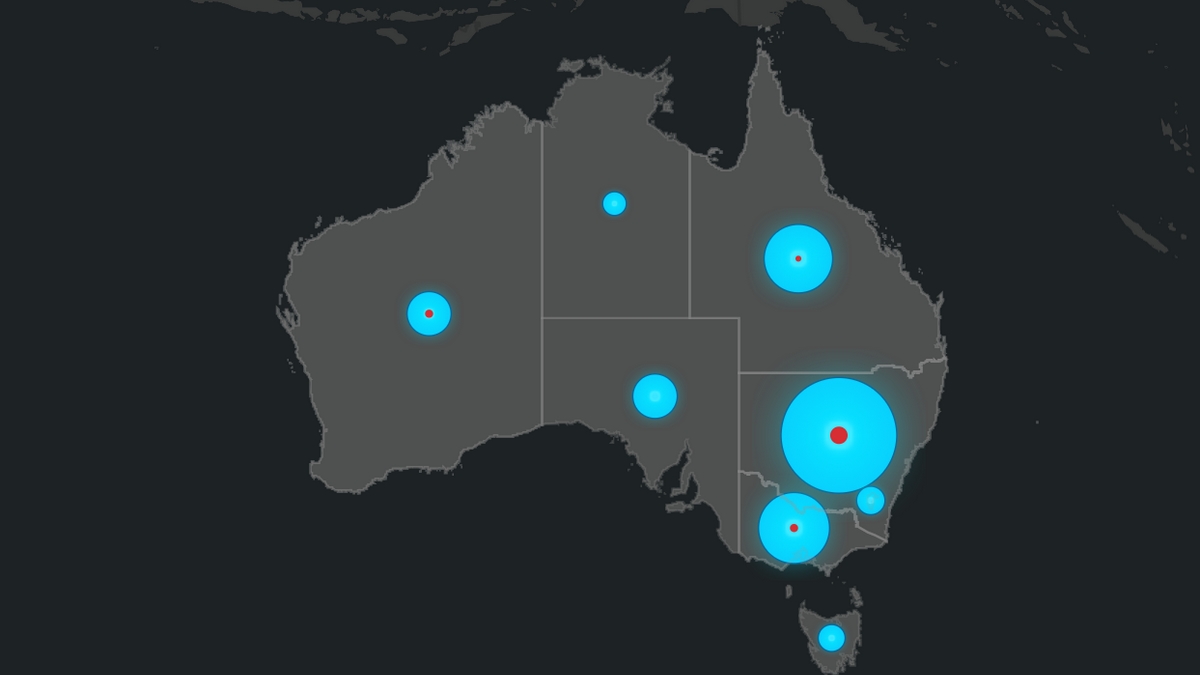 Using the same dashboard setup as the Johns Hopkins offering, this one feels the most familiar and easy to see at a glance. ESRI Australia’s map provides four main counts — total cases, deaths, total tests and the recovered tally.

It uses the data compiled by Guardian Australia from federal and state government reports and is updated every hour. 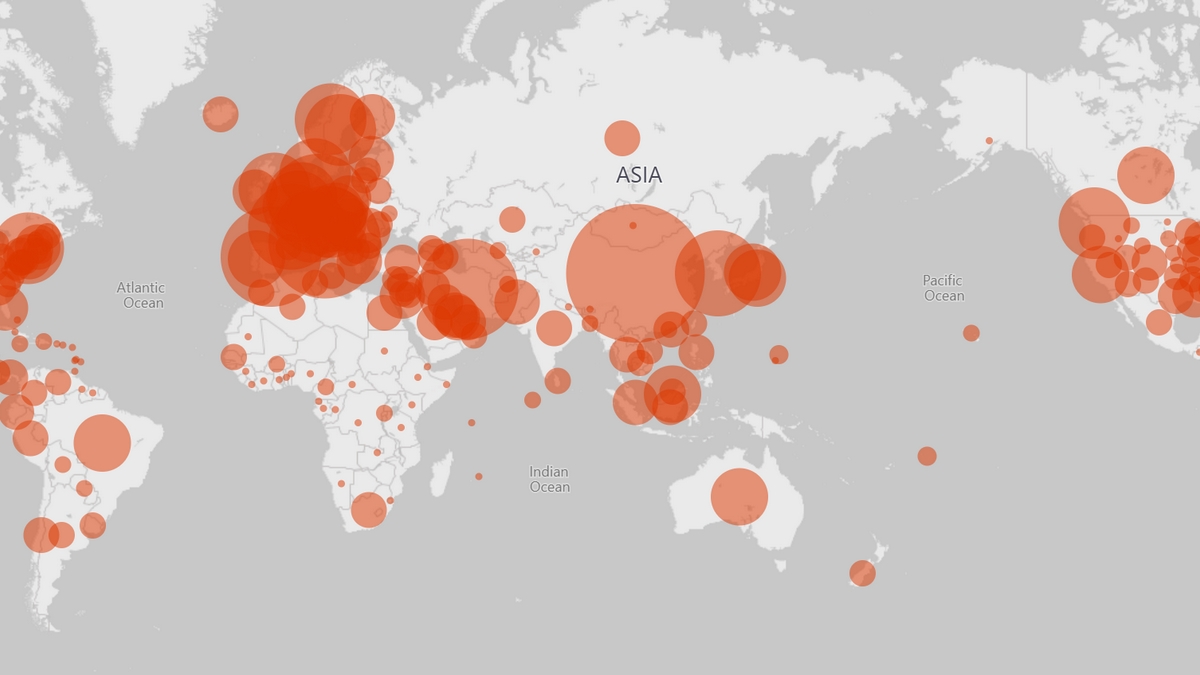 Bing has also thrown its hat in the ring with its map tracking global coronavirus cases. It breaks the numbers down into three key areas — active cases, recovered cases and fatal cases.

It strikes a nice balance between the WHO and Johns Hopkins maps design-wise, but it pulls data from the CDC, WHO, ECDC and Wikipedia. It’s not clear how — or why — it pulls from Wikipedia, which is probably not the best source. It does provide an interactive timeline if you’re curious to see how the virus has progressed since its first detection. 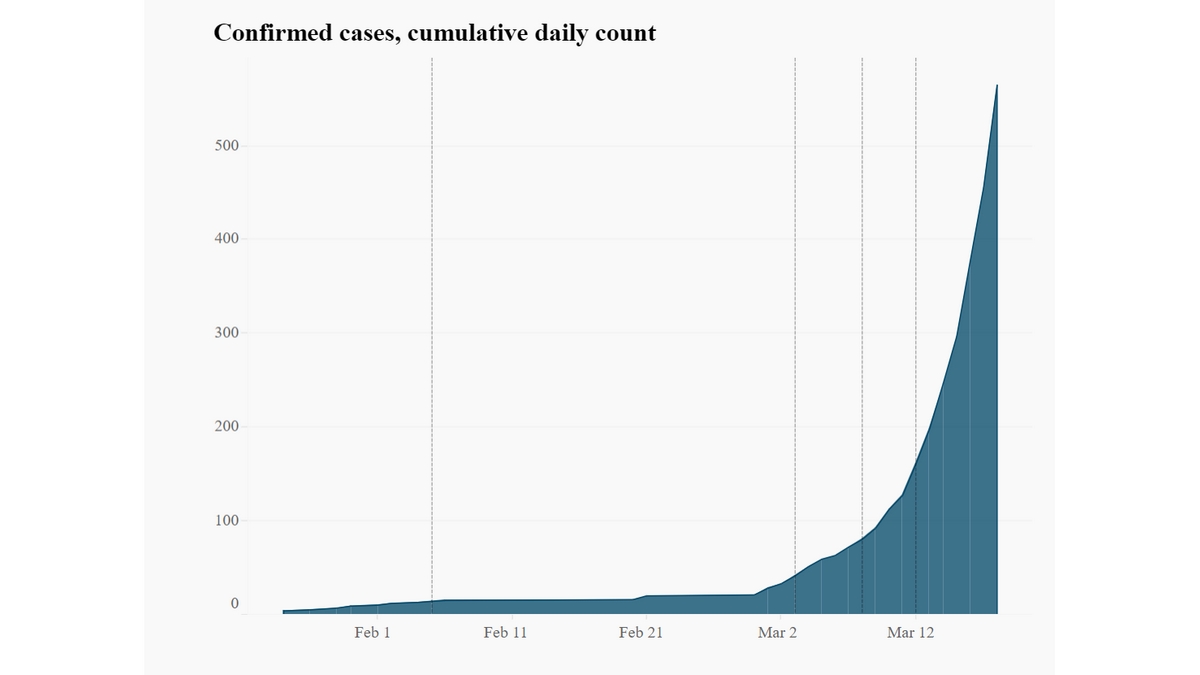 ABC News has jumped in with its own break down locally and if you’re looking to get a better understanding of the case count and how it’s developing day-to-day, it’s a great option.

It won’t provide you with the maps like the options above but it gives you the data in easy-to-read graphs. There’s the column graphs for overall count and daily rise in Australia as well as breakdowns of who’s been confirmed in the country.

It’s the most updated source for Australia as it pulls from the federal health department as well as state health authorities. 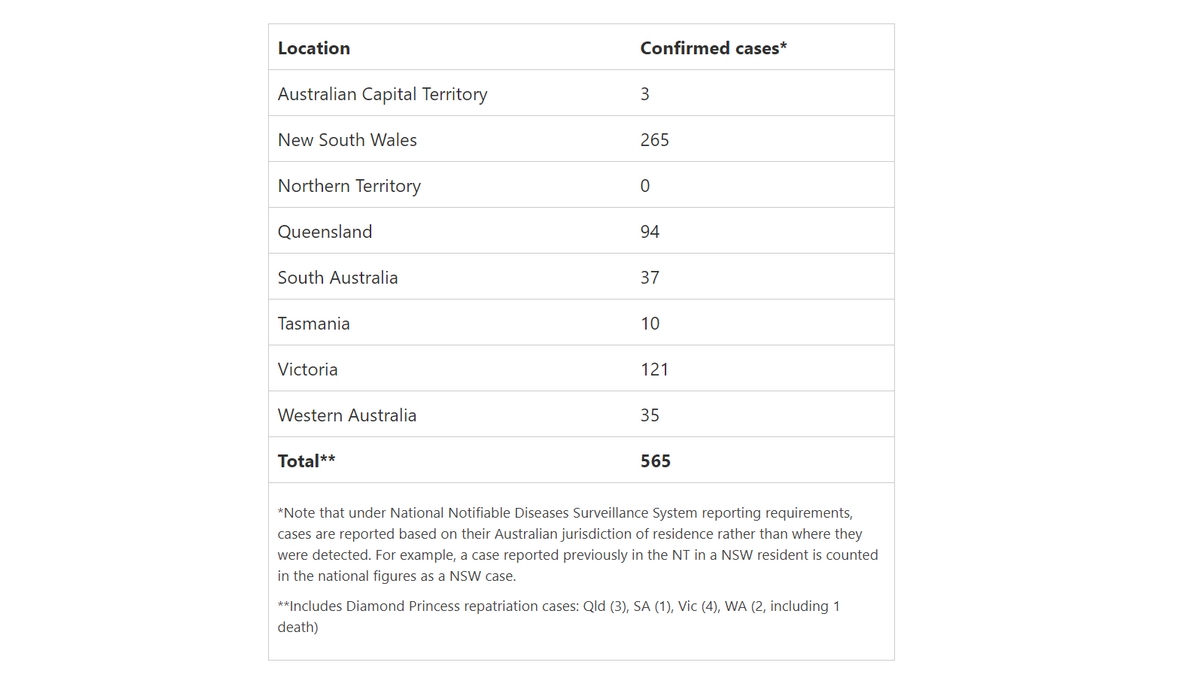 Finally, we have the figures direct from the official source — Australia’s Federal Department of Health. There are now some graphs to help you understand the numbers, but they’re not interactive like other options. Still, it helps that it’s from an official source. NB: The department breaks down figures by the state or territory the patient is from — not where they were detected.

If you don’t mind the figures being a little outdated — it’s usually a morning update — pin the department’s page for daily updates to the tally.

At the end of the day, official sources are really your best bet but keeping an eye on a number of reliable sources is ideal. That way you can weigh up how Australia is tracking and put the situation in perspective as it continues to evolve.

The coronavirus outbreak has continued to spread wreaking more havoc in countries as governments test stringent measures in order to stop further cases. The World Health Organisation (WHO) as well as Australia's own chief medical officer has maintained that most of the cases, however, are considered mild. Here's what that actually means.