How To Protect Yourself From The Newest Mobile Banking Malware 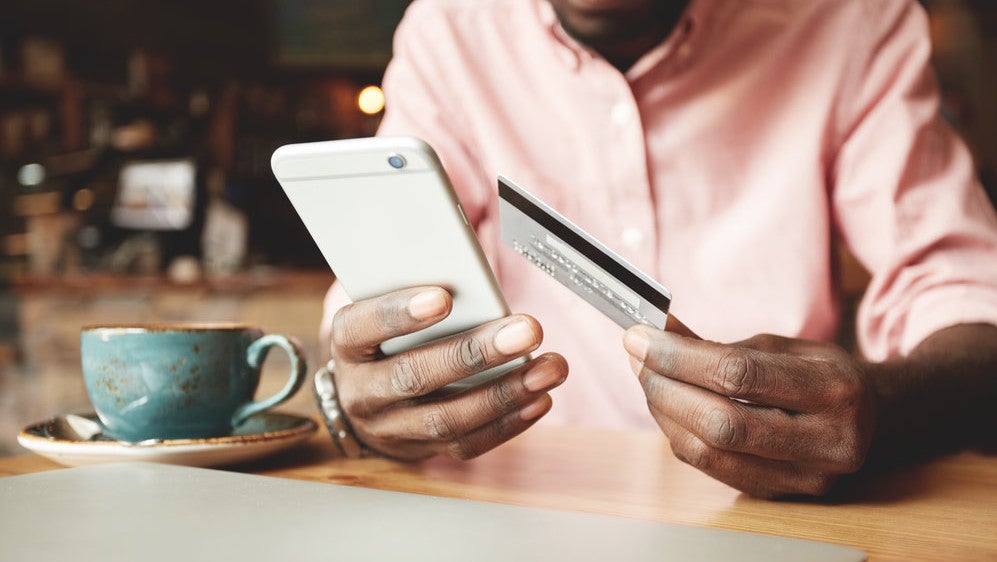 Photo: <a href="https://www.shutterstock.com/image-photo/african-american-man-casual-shirt-paying-435536971">Shutterstock</a>
To sign up for our daily newsletter covering the latest news, hacks and reviews, head HERE. For a running feed of all our stories, follow us on Twitter HERE. Or you can bookmark the Lifehacker Australia homepage to visit whenever you need a fix.

Mobile banking apps are convenient, but you should tighten up your account security before checking your balance on your smartphone. According to a recent U.S. government cybersecurity PSA, a lot of people enjoy the convenience of mobile banking, but not nearly as many have taken the steps they need to keep their accounts as secure as possible.

A number of these cyber-attacks dupe users into installing fake banking apps, which disguise their data-stealing behaviour with misleading “error” messages that let the app bypass your phone’s security and snag login info. (The FBI says that nearly 65,000 fake apps were discovered in 2018 alone.).

And then there are the banking-themed trojans, worming bits of code included in email attachments or other seemingly legit apps. They’ll quietly hang out on your device until you load up a banking app, and then swap out your banking app’s login screen with a fake one that records your username and password before returning you back to the real banking app. Banking trojans like Anubis and EventBot have been used to steal thousands of accounts from over 200 mobile banking and payment apps. And those developing these fake apps stay updated with current events to make their payloads appear even more convincing.

How to prevent banking malware attacks

The threat of fake banking apps and trojan attacks is serious, but there are ways to keep your data (and your money) safe. Here are some tips from the FBI’s PSA and our own coverage of similar malware attacks:

While this might sound like common, well-understood advice if you’re fairly tech-savvy, you’d be surprised at how many people don’t even use two-factor authentication to secure their accounts—an incredibly easy way to save your security if, for any reason, another person has your login and password. As the FBI writes: