The Most Useful Smartphone Accessibility Features

How to Play Music on Your Livestream Without Getting Banned

Why It’s Good to Be Bad at Things You Enjoy, According...

The Difference Between Delta, Delta Plus, and Lambda

How To Motivate Yourself To Do Something Difficult 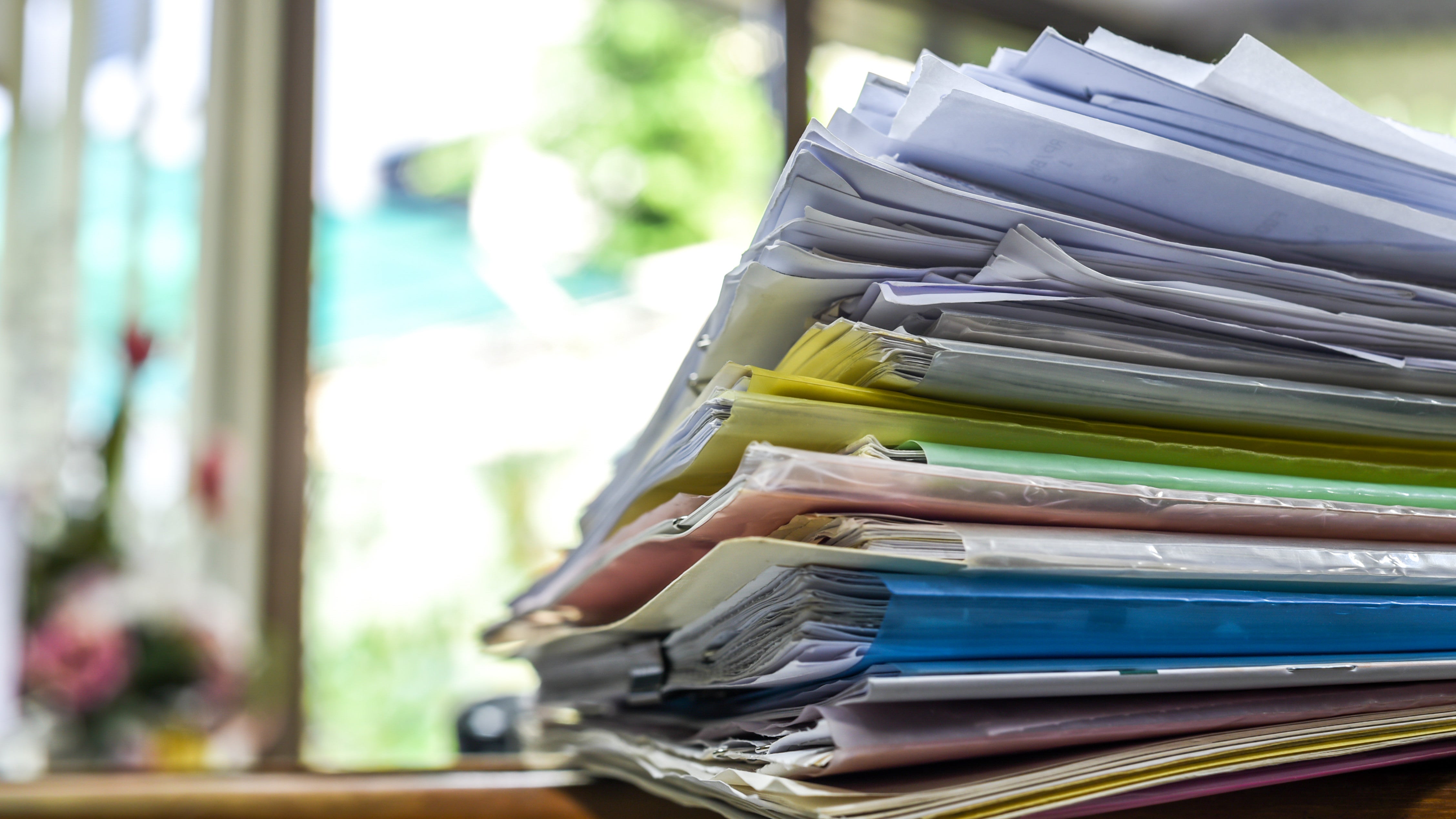 A recent study from David J. Hardisty and Elke U. Weber (of the University of British Columbia and Princeton, respectively) reveals that people tend to complete positive experiences as quickly as possible and put off negative experiences for as long as possible—which in itself is kind of a no-brainer—but there’s a bit of an interesting twist to the story. Let me quote directly from Hardisty and Weber’s Impatience and Savouring Vs. Dread:

In other words: The time between now and a positive experience is filled with both good and bad emotions. The time between now and a negative experience is filled with only bad emotions. Every time you glance at the pile of paperwork on your kitchen counter, for example, you experience both the negative feelings of dread and the negative feelings associated with knowing that you’re still procrastinating on this difficult, time-consuming, boring task.

Which brings us to the whole “harnessing the suck” thing. Here’s how Fast Company puts it:

The key to getting tasks off your to-do list is to harness the psychological discomfort of dread, which is negative and unpleasant—and therefore a feeling that most people seek to relieve.

This is a bit of an extrapolation on Hardisty and Weber’s ideas, but it’s an interesting concept. Instead of dealing with the slow drip of negative feelings that you experience every time you hear, for example, the slow drip of that bathroom faucet that you still haven’t fixed, you can embrace the fact that you’re going to have a whole bunch of negative feelings at once: frustration, boredom, confusion, the particular feeling that comes with realising that a task you hoped might only take ten minutes will actually take all afternoon… If you acknowledge that it’s going to be dreadful, and—here’s the important bit—that you’re already experiencing that dread every time you think about the upcoming task anyway, you might find yourself motivated to finally cross it off your to-do list.

Fast Company notes that this also works well with difficult conversations. From my personal experience (and I can’t be the only one from whom this is true), the agony of running over and over through potential arguments in my head is always much worse than whatever happens during the actual argument. Tough conversations are hard, but having them is sometimes a lot easier than imagining all the ways in which they might go wrong.

So the next time you find yourself walking by that pile of paperwork, washing your hands under a leaky faucet or worrying about a conversation you wish you could postpone indefinitely, tell yourself that you aren’t going to kick the can down the road any of it any longer. You’re going to do the thing, and it’s going to suck, but then it will be done and you can stop dreading it.

If you can’t do the thing right now, put it on your calendar so it gets done in the very near future. That way, you can start to happily anticipate all of the positive feelings you’ll experience when that dreadful task is finally over and done with.