How To Enable The Best Accessibility Features On Your iPhone 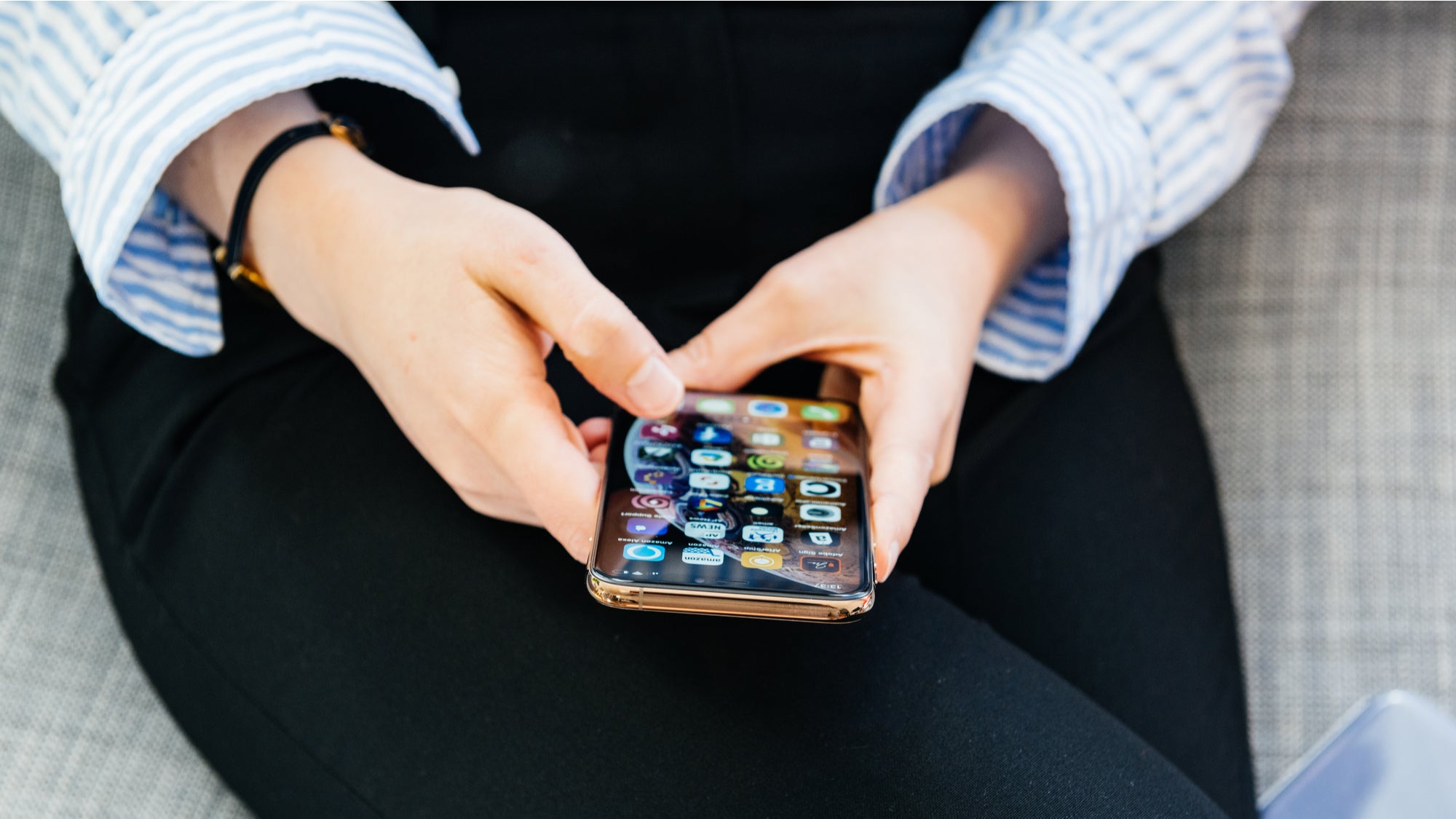 We’ve covered a ton of iPhone and iPad accessibility features in the past, but these options are easy to overlook if you’re not used to browsing through that section of your iPhone or iPad’s Settings. And you should take some time to learn what’s available, as there are plenty of useful tools that anyone can use to increase their productivity (or work around glitches).

Among our favourite accessibility options:

There are two features other we want to describe in a little more detail: magnification and voice controls. The former is a great way to get a closer look at anything your phone’s camera can see, and the latter is an incredibly useful way to control your iPhone or iPad with your voice.

Use Your iPhone/iPad as a magnifying glass 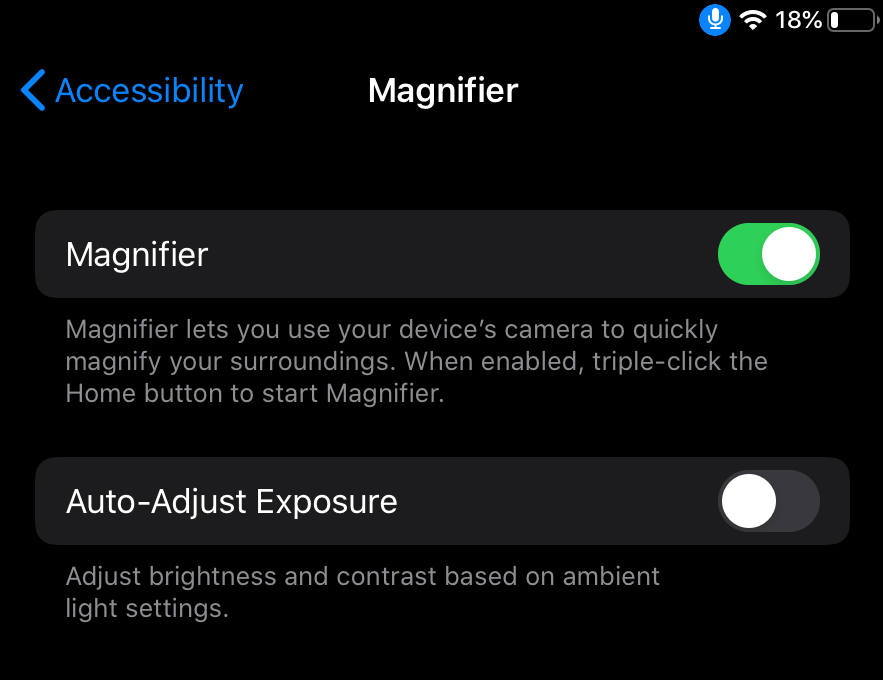 The Magnifier tool uses your device’s camera to zoom in on real-world objects.

I was surprised at just how close the camera lets you zoom-in, though the quality of the zoomed-in image will differ between devices. If you find your zoomed image is too bright, try turning on the “Auto-Adjust Exposure” option in the Magnifier menu to help reduce glare. (Note that Magnifier is different from the Zoom feature listed above; that one gives you a closer look at whatever apps or photos are currently displayed on your screen.)

Use Siri to manage your iPhone or iPad via “Voice Control” 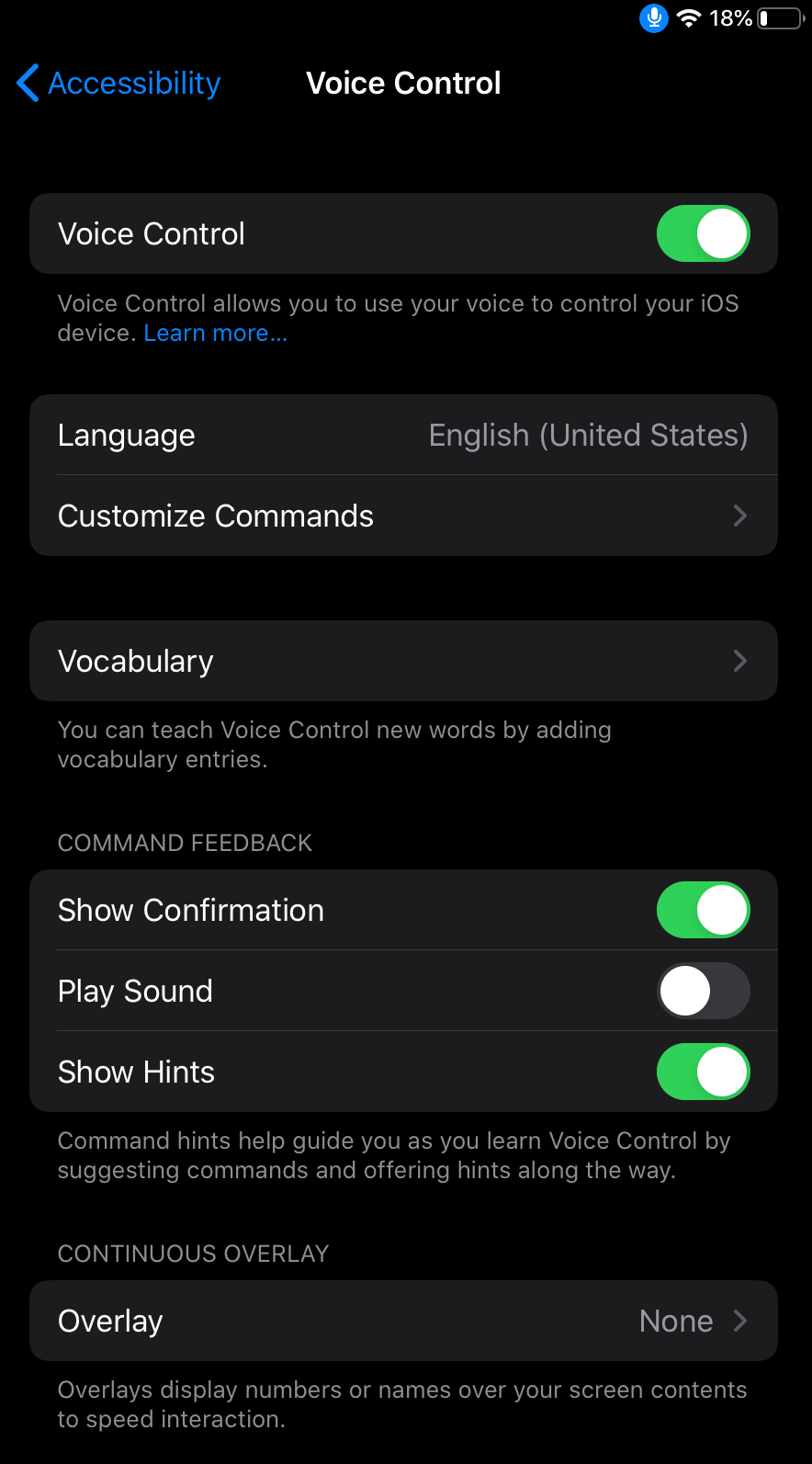 You can now use any of the commands listed in the instructional guide to control your device (and you can find the list again by tapping “Learn More…” under the “Voice Control” toggle).

You can also customise your commands, onscreen feedback and interface setup in Settings > Accessibility > Voice Control. Here’s what each option does: