How to Create a New Audio Tweet in iOS

iOS: Twitter launched a new feature yesterday that allows you to tweet audio recordings directly from its iOS app (sorry, Android fans). You still can’t edit misspellings in your tweets, but you can now annoy all your followers by posting audio messages they’ll have to listen to.

To get started, make sure you’ve updated your iOS Twitter app to the latest version. Launch it, start the process of composing a new tweet, and look for the purple wavelength-like icon that appears to the left of your camera icon (for a blank message) or the icon you’d tap to insert pictures into your images (for a message you’re composing) 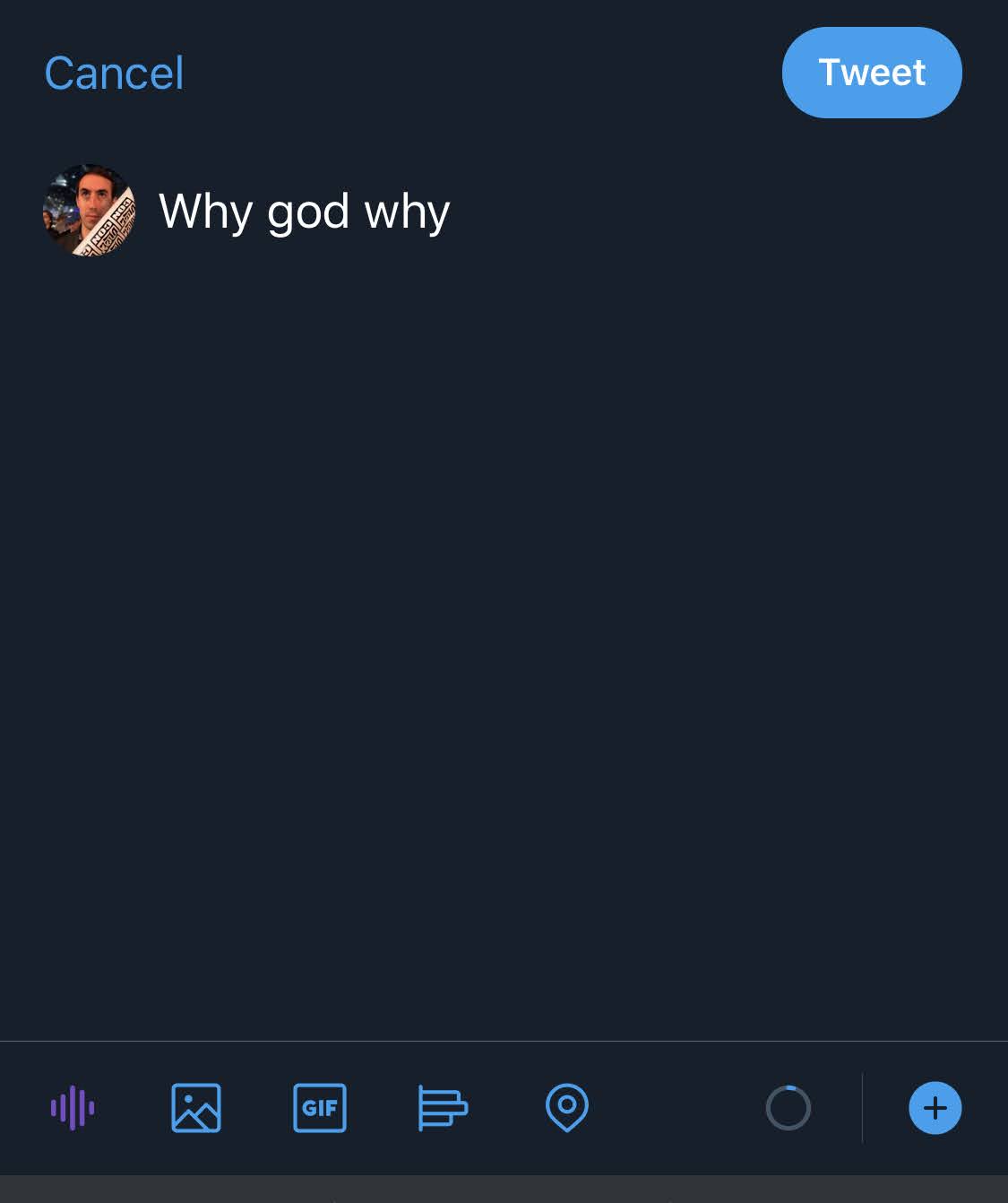 Tap that icon to record your audio — up to 140 seconds per tweet, with any overage appearing as a new tweet that’s threaded to the previous one. 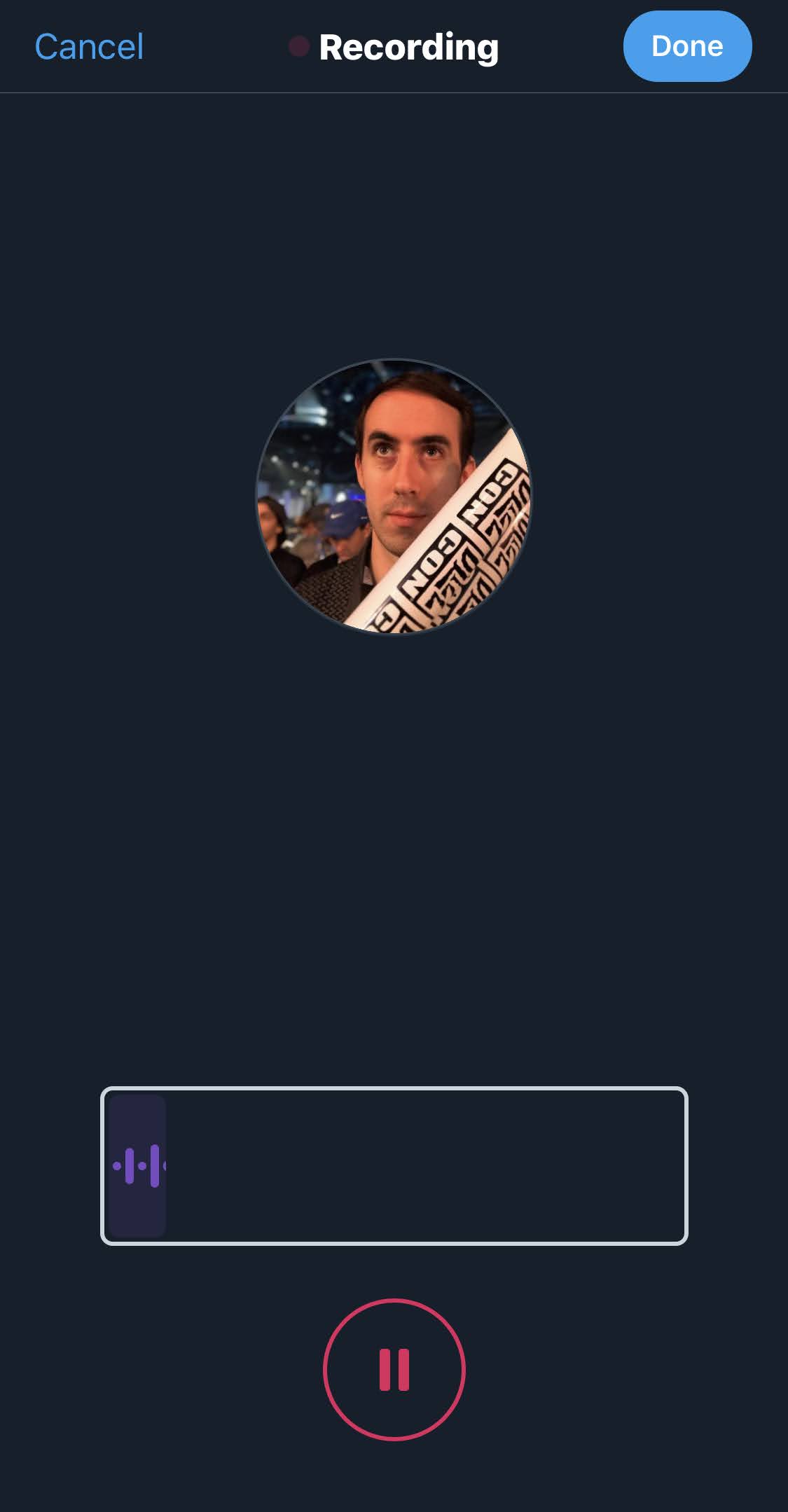 If you don’t see the option, guess what? It’s a feature rollout, which means you aren’t in the club that gets to play with this option first. You’ll eventually get the audio-recording feature, so keep checking back. In the meantime, you (and everyone else) will get to listen to everyone else’s audio messages start to permeate Twitter.

I confess, it can be a jarring experience to hear what people actually sound like — as I’m sure most people already have a voice in their head that they subconsciously assign to others when reading their snarky updates.

Thankfully, there doesn’t seem to be a way for people to DM you voice messages or reply to your tweets with a voice message (for now), which should hopefully reduce the possibility that some unhinged Twitter user will give you an earful for something you post. And you can still report audio tweets much as you would any other message — good to know the next time someone puts you on blast by tagging you in some some screaming, profanity-filled rant. Still, given how difficult it is to moderate an audio message compared to a piece of text, I don’t have the highest of hopes for this new feature.