How to Connect Your Favourite Streaming Services to Google Maps

Using your phone while driving is not only dangerous, it’s illegal in most places. However, most of us rely on our smartphones for directions or for rocking out to music and podcasts in the car. Luckily, Google Maps has tons of hands-free navigation controls and helpful shortcuts and voice-integration for a handful of music streaming services — at least on Android.

How to add music control shortcuts to Google Maps 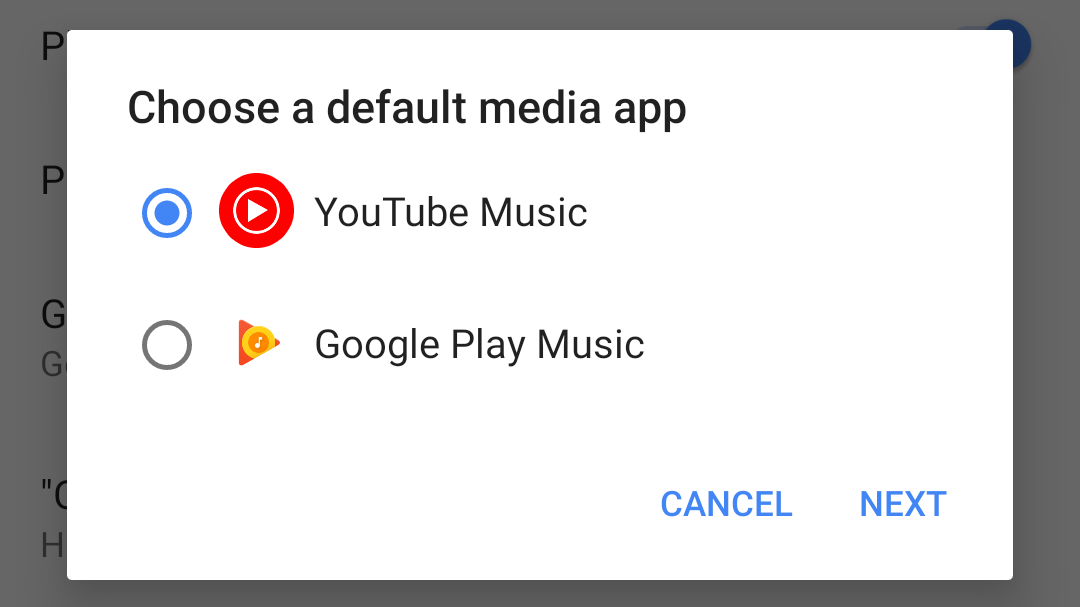 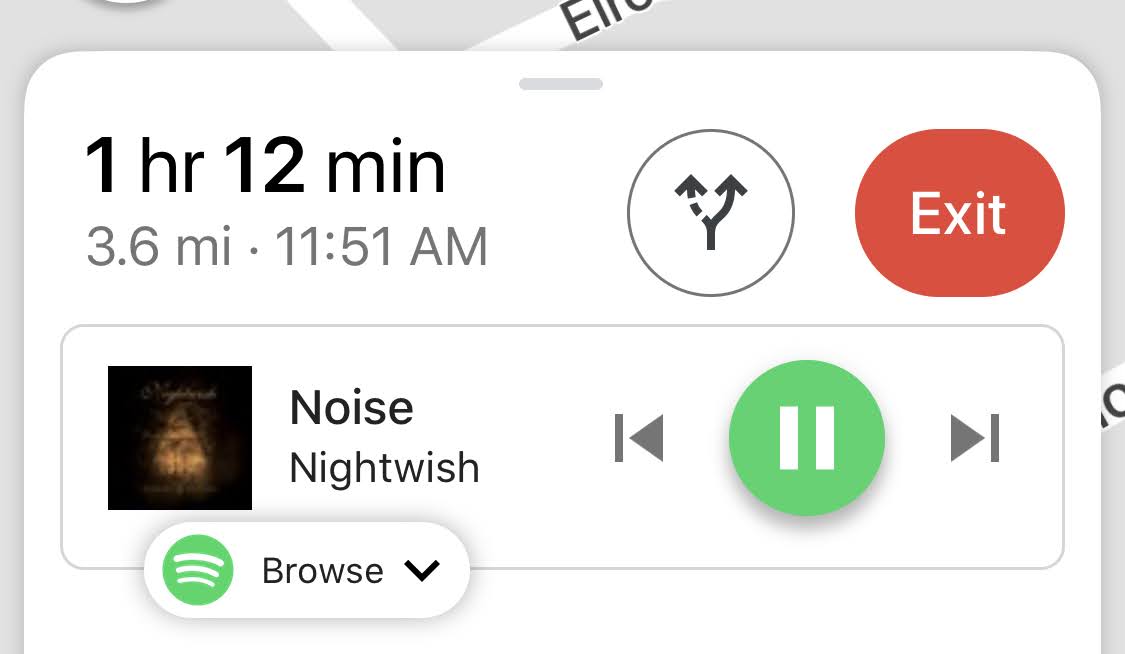 If you’re on iOS, you’ll find a similar option in Settings > Navigation > Music playback controls, but you’ll only be able to select Apple Music or Spotify.