How To Beef Up Your Browser’s Spellchecker 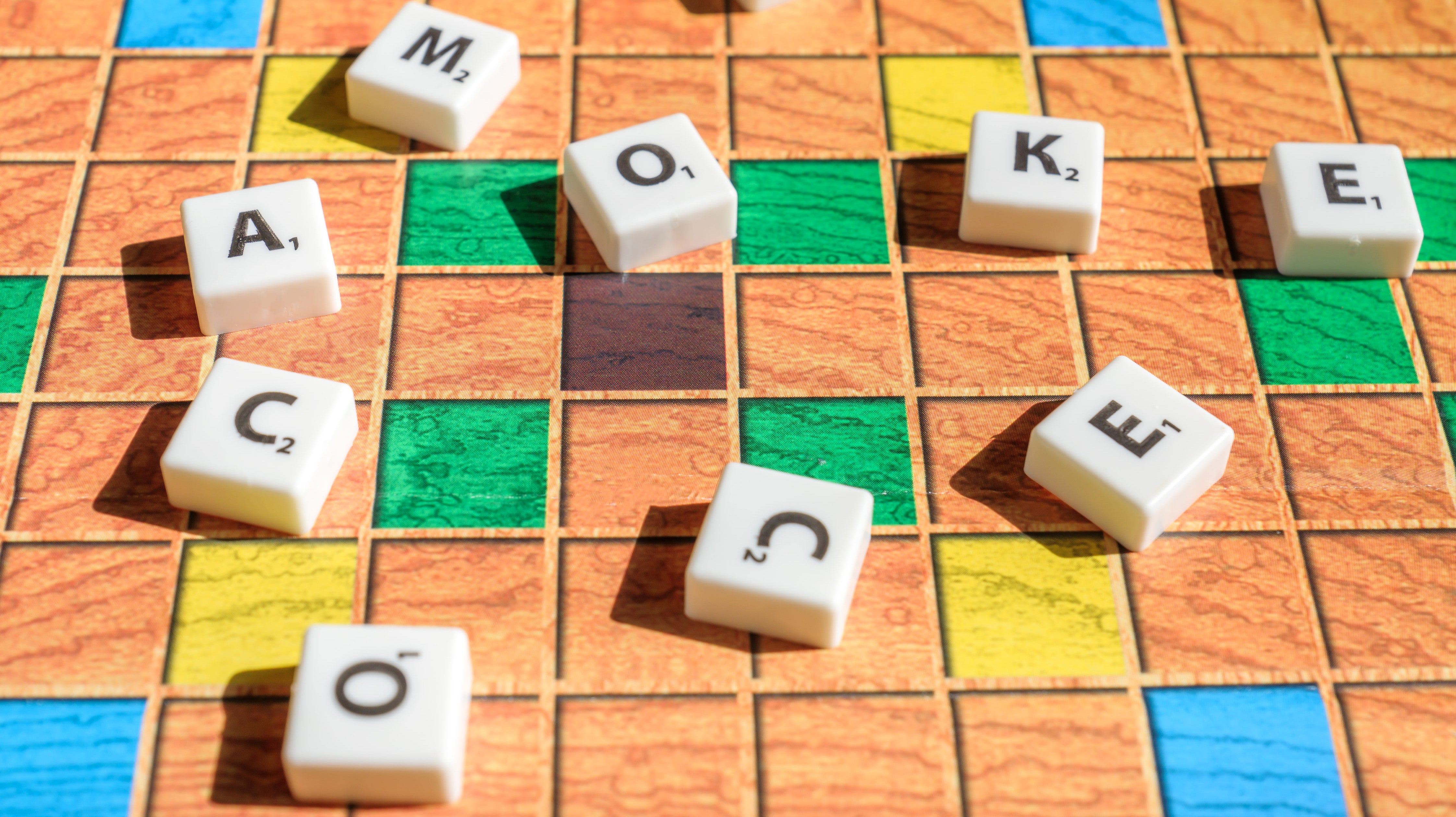 Chromium-based Windows web browsers are getting a brand-new spellchecker thanks to a recent collaboration between Google and Microsoft. Windows Spellcheck, rather than Hunspell, will now help you fix your various typos and blatant misspellings (especially with URLs and acronyms), but you might need to first enable the feature before you can take advantage of it.

As Microsoft writes, this new spellchecker should automatically work in the latest version of Microsoft Edge—that’d be version 83, which just dropped the other day. If you don’t want to constantly question yourself over the rules governing “i before e,” check to make sure you’ve updated your browser by pulling up Windows Update and checking to see if anything is available. (Yes, unlike most browsers, the original Edge updates through Windows itself.)

From there, enter edge://settings/languages into your address bar and make sure you’ve enabled the spellcheck for any languages you write in. It’s as easy as that.

If you’re using Edge Chromium or Chrome, you’ll want to enable a browser flag so you can be sure that you’re using the new Windows Spellcheck. You’ll find it at chrome://flags/#win-use-native-spellchecker

If you’ve been using Chrome’s Enhanced spellcheck, which sends your text to Google to verify its accuracy, setting this flag will drop your browser down to the “basic spell check,” as seen below:

I think this is a fine trade-off between quality and privacy, since I’ve always been a bit hmm about sending everything I type to Google—even though Google makes this process sound pretty benign.

(Those of you on Edge Chromium can enable Windows Spellcheck using the aforementioned flag, but you won’t have the option to use the hybrid approach.)