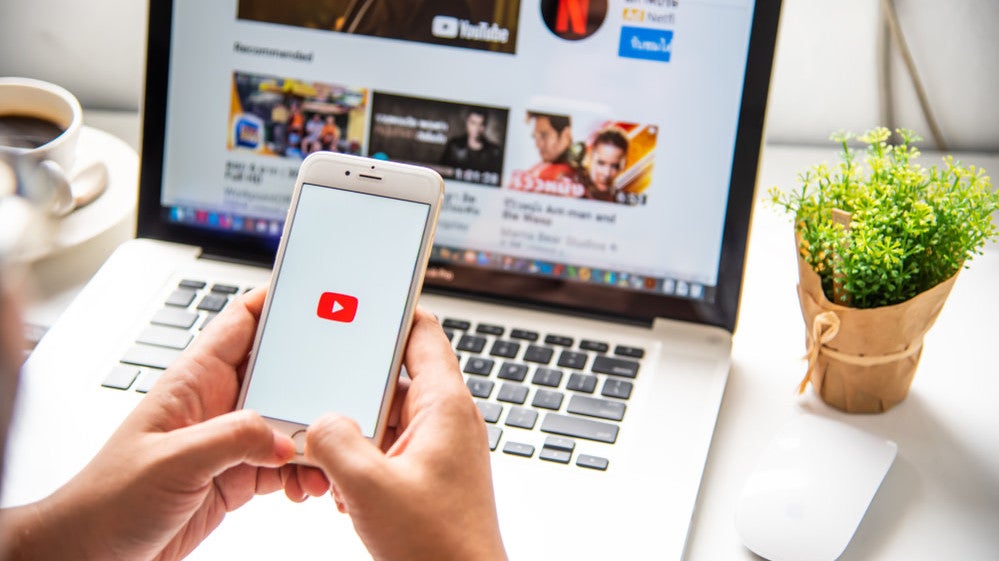 YouTube has a new “chapters” feature allowing creators to timestamp specific spots in their videos to allow users to jump around to the most important parts without having to watch someone babble for ten minutes first. (Though that’s probably not how the YouTubers would put it.)

Chapters should now be live for all desktop, Android and iOS users, and they’re easy to spot. On your desktop browser, hover your mouse over the video’s progress bar. You’ll see breaks between each chapter, and read the chapter’s title by mousing over a specific segment.

On iOS and Android, tap the video once to bring up the progress bar to show the breaks in the timeline between chapters. Hold you finger over a segment to see the title of the chapter, or slide it on the bar to scrub through the video. You’ll feel a slight vibration when you highlight a new chapter.

If the video you’re viewing doesn’t have chapters, you can fix that

Chapters will only show up if they’re manually added by the creators when they upload their videos. However, there’s a trick you can use to automatically generate chapters for videos that don’t have them: Just grab the Chrome browser extension “Video Chapters For YouTube.” While it isn’t as elegant as when the video’s creator adds their own chapters, it’ll at least give you a way to skip through the video that’s better than you clicking randomly on the progress bar.

(If you want to be a little more helpful, you can use the “TimeTags for YouTube” extension to create timestamps for any video you’re watching. Drop those in the comments to give everyone else viewing the video a helping hand.)

If you see a video that uses chapters or has timestamps in the comments and you’d like to download only those “chunks” as individual files (instead of one gigantic video), try the open-source desktop program YouTube Split. It would take a lot of time to download one YouTube video and split it up into chapters yourself; with this app, it’s all handled for you as part of the download.