How Police Brutality In The U.S. Compares To Other Countries 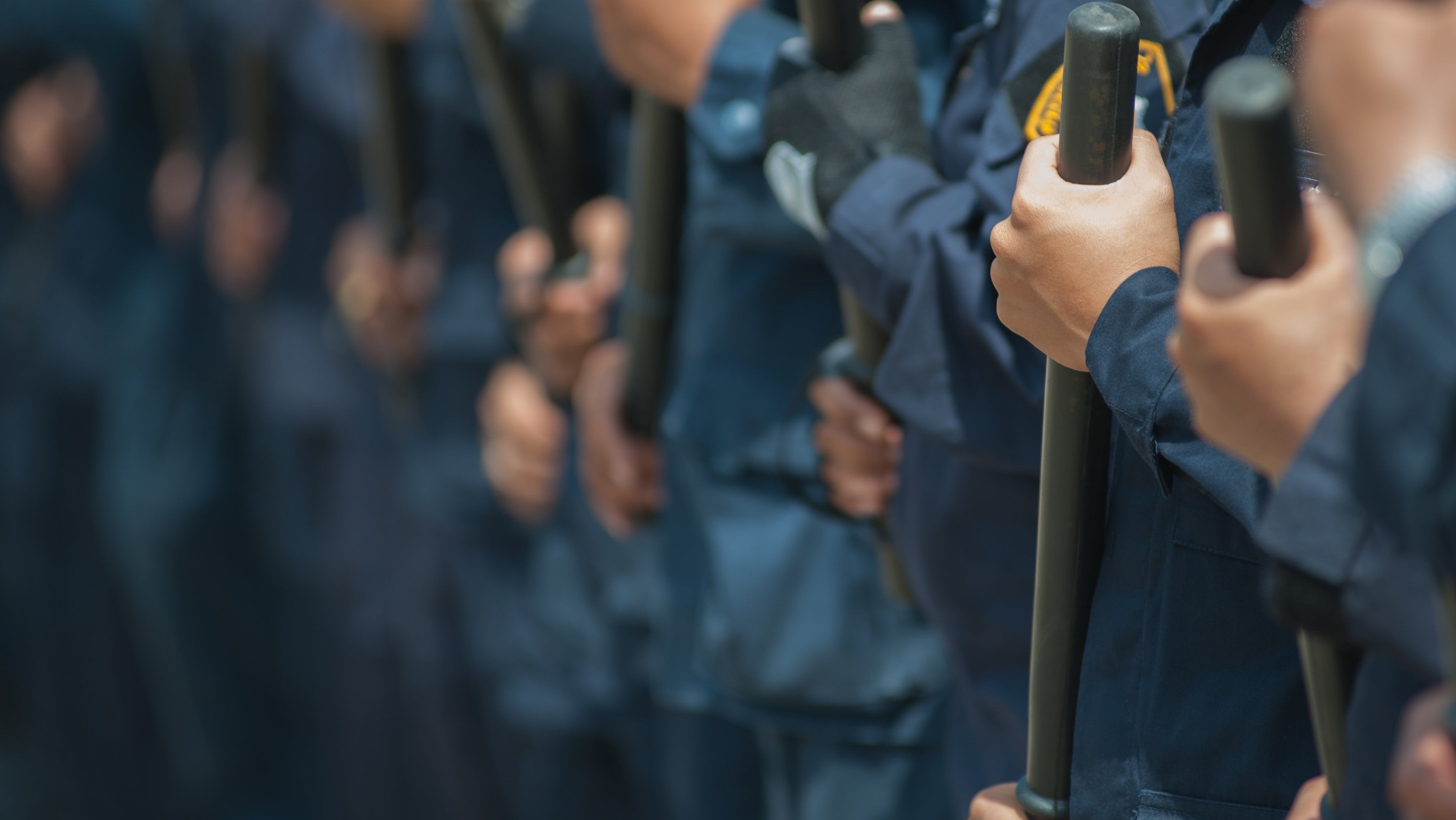 Given the protests against police brutality these past few weeks, as well as the killings of George Floyd, Breonna Taylor and many others at the hands of police, it’s well worth looking at how the U.S. compares to other countries when it comes to the prevalence of police violence.

As it turns out, the U.S. has a far higher rate of police violence, per capita, than other wealthy nations such as Australia, Canada, Germany, New Zealand and the U.K. Every year, our police arrest, lock up and kill more people per capita than any other of these nations, with black Americans disproportionately affected.

Tracking police violence is hard, given that there is no centralised database for these numbers. Instead, in recent years, prompted by the killing of Michael Brown in Ferguson and Eric Garner in New York City, the numbers have been compiled by a mixture of newspapers, individuals and the federal government. What this data collection in recent years has shown us is that police violence is much more widespread than previously thought.

Even with this lack of centralised data, it’s still quite clear that by just about every conceivable metric, the U.S. has a significantly higher rate of police violence when compared to other wealthy nations. This includes the number of people who die at the hands of police, the number of people who die in custody, the number of annual arrests, as well as the people who are jailed. When it comes to racial disparities, black people are jailed and killed at a disproportionate rate, not only in the U.S., but in Canada and the U.K. as well.

Canada and the U.K. have the same problem with racial disparities when it comes to who is locked up and who is killed at the hands of the police, but overall, they are less likely to kill or jail their citizens.

So what are some of the numbers?

Police violence in the U.S. is a huge problem, and it’s not just the rate of people being killed by police. People are more likely to die while in police custody in the U.S., at a rate that is about double that of Australia and five times that of the U.K.

When it comes to how many people we put into prison, the U.S. imprisons people at a rate five times that of many other countries, incarcerating 716 people out of 100,000. When it comes to per capita imprisonment, the countries that come in second, third and fourth place are Cuba, Rwanda and the Russian Federation, with their imprisonment rate, out of every 100,000 people, being 510, 492 and 475, respectively. These rates are still significantly less than the United States.

Do countries such as Australia, Canada, Sweden and the U.K. have work to do, when it comes to monitoring and preventing police violence? Certainly. Do they come even remotely close to the levels of police violence found within the U.S.? Absolutely not.

When it comes to talking about reducing police violence, it’s well worth remembering the U.S. is a stark outlier when it comes to the rates at which police shoot, kill and lock up citizens.