That’s what researchers at the University of Pennsylvania School of Medicine found in their sleep study. They took 48 adults (ages 21-38) and restricted their sleep to four, six, or eight hours each night for two weeks. One unfortunate group was forced to stay awake for three whole days.

For each group, the researchers tested participants’ cognitive performance and reaction time every two hours when they were awake.

Unsurprisingly, those who got the full eight hours of sleep performed the best, while those who got only four hours a night did worse each day. The biggest surprise was for the six-hour sleep group. As Fast Company reports:

The group who got six hours of sleep seemed to be holding their own, until around day 10 of the study.

In the last few days of the experiment, the subjects who were restricted to a maximum of six hours of sleep per night showed cognitive performance that was as bad as the people who weren’t allowed to sleep at all. Getting only six hours of shut-eye was as bad as not sleeping for two days straight. The group who got only four hours of sleep each night performed just as poorly, but they hit their low sooner.

The study has a small sample size and some people seem to function on little sleep. However, one of the findings of the 2004 study was that those in the six-hour group didn’t even think they were that sleepy, even though they were doing more poorly on the tests.

So maybe reconsider if you’re really getting enough sleep. 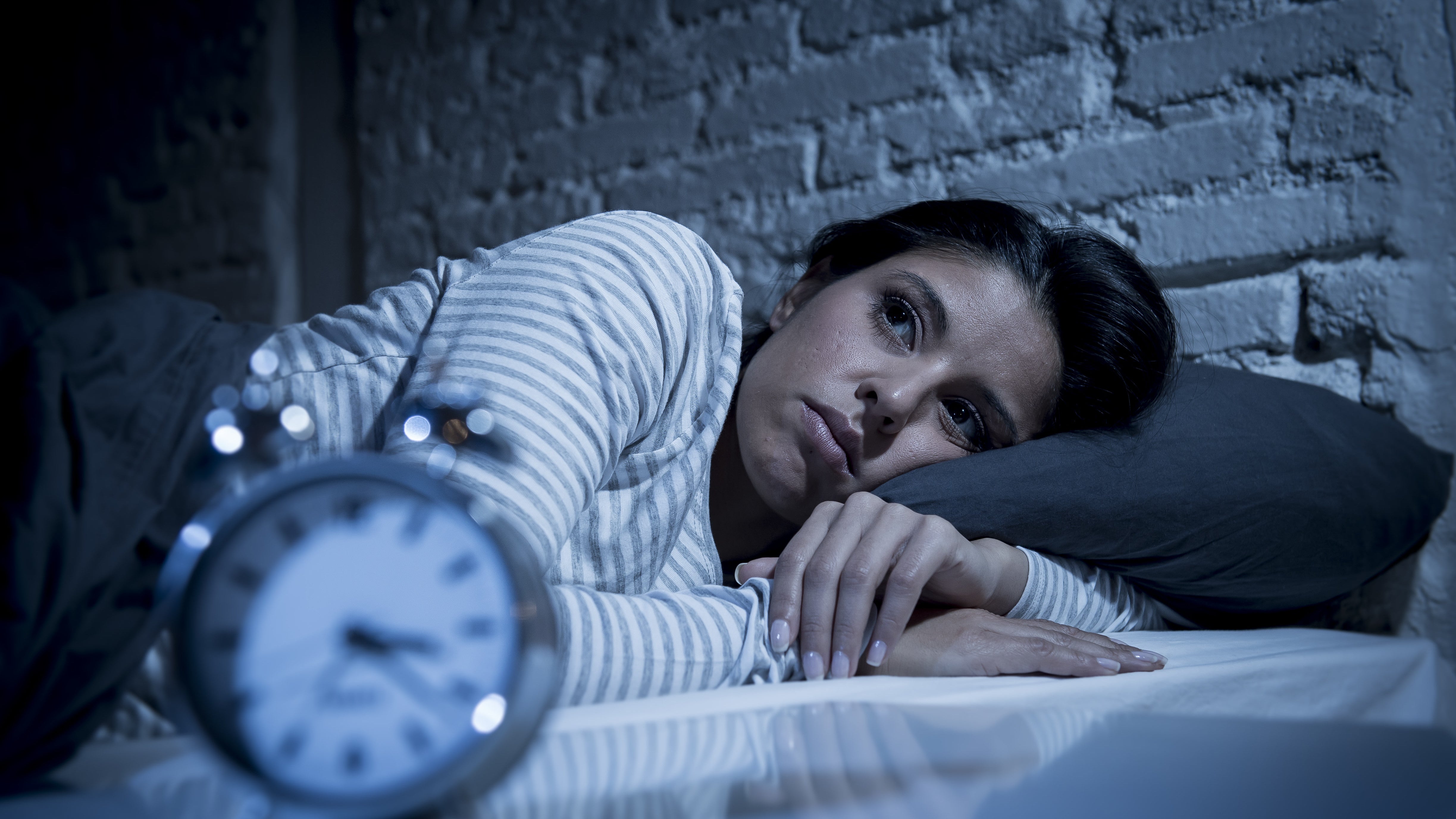 Given we’re all likely suffering from an uptick in sleepless nights lately, you might be tempted to reach for a bottle of melatonin—nature’s sleep aid. Melatonin is natural! It’s available over the counter! But although melatonin has been shown to be safe and non-habit-forming, there are still side effects that come with regular use. As with everything, moderation is key.