How to Enable WhatsApp’s New Dark Mode on the Web and...

You Can Waffle Onion Rings Straight From the Freezer

Get An Alert When Your Favourite Directors Release New Movies 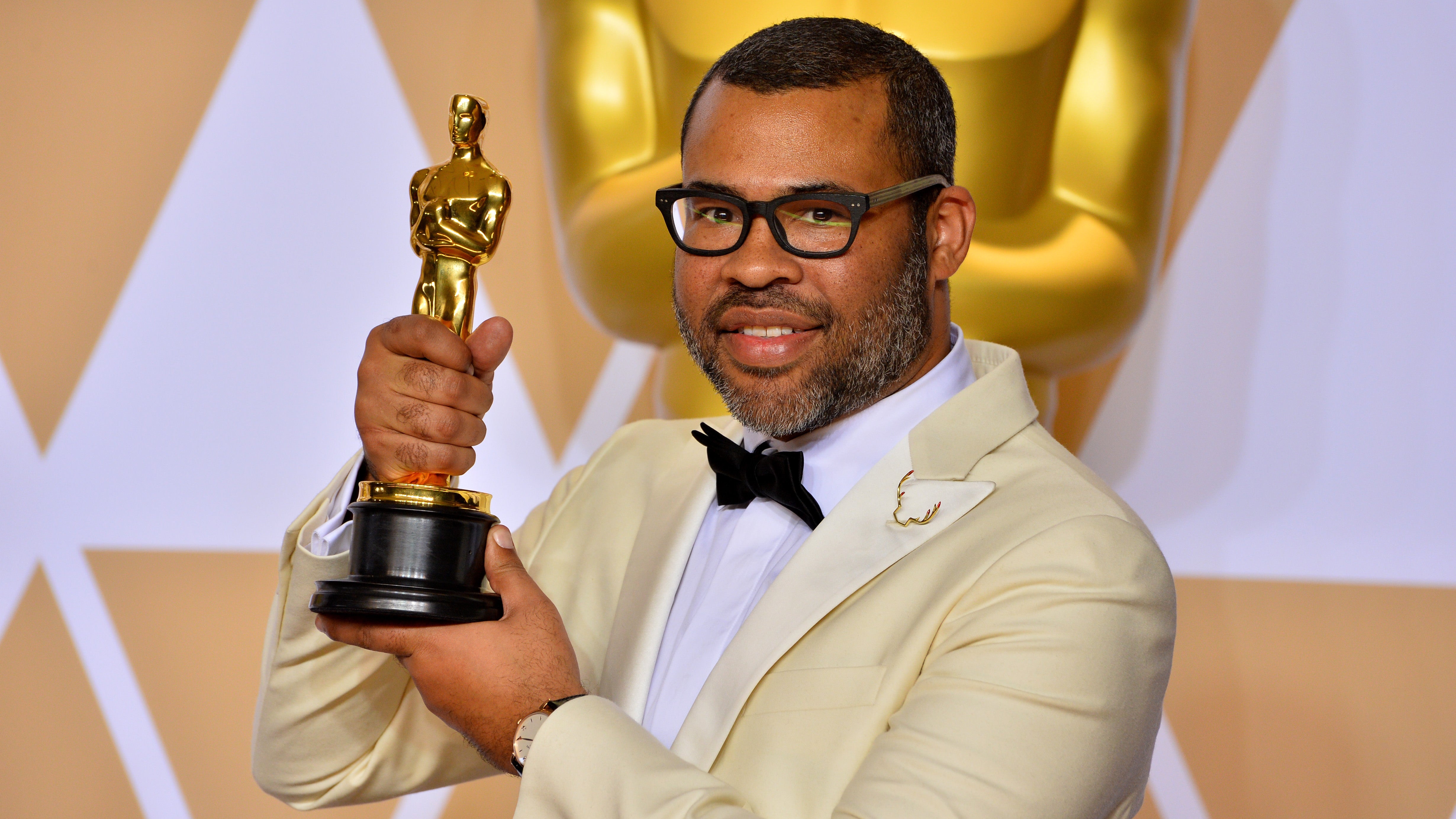 I miss movies; more importantly, I miss going to the movies. But I’ve also completely forgotten about any and all things Hollywood during the past three months of quarantine. That’s why I’m thrilled to see that someone has created a website—Director Alerts—to help you keep tabs on what’s happening with your favourite directors once activity in the film world resumes.

Even though it feels like nobody is releasing anything more elaborate than webcam-shot home talk shows right now, there will come a time when the movie-making machine kicks back up again. Someday soon (soon-ish?), all sorts of fun, distracting films will begin to hit the big screen, to be enjoyed by all six of you legally allowed in a theatre at once. You need a way to keep on top of them. 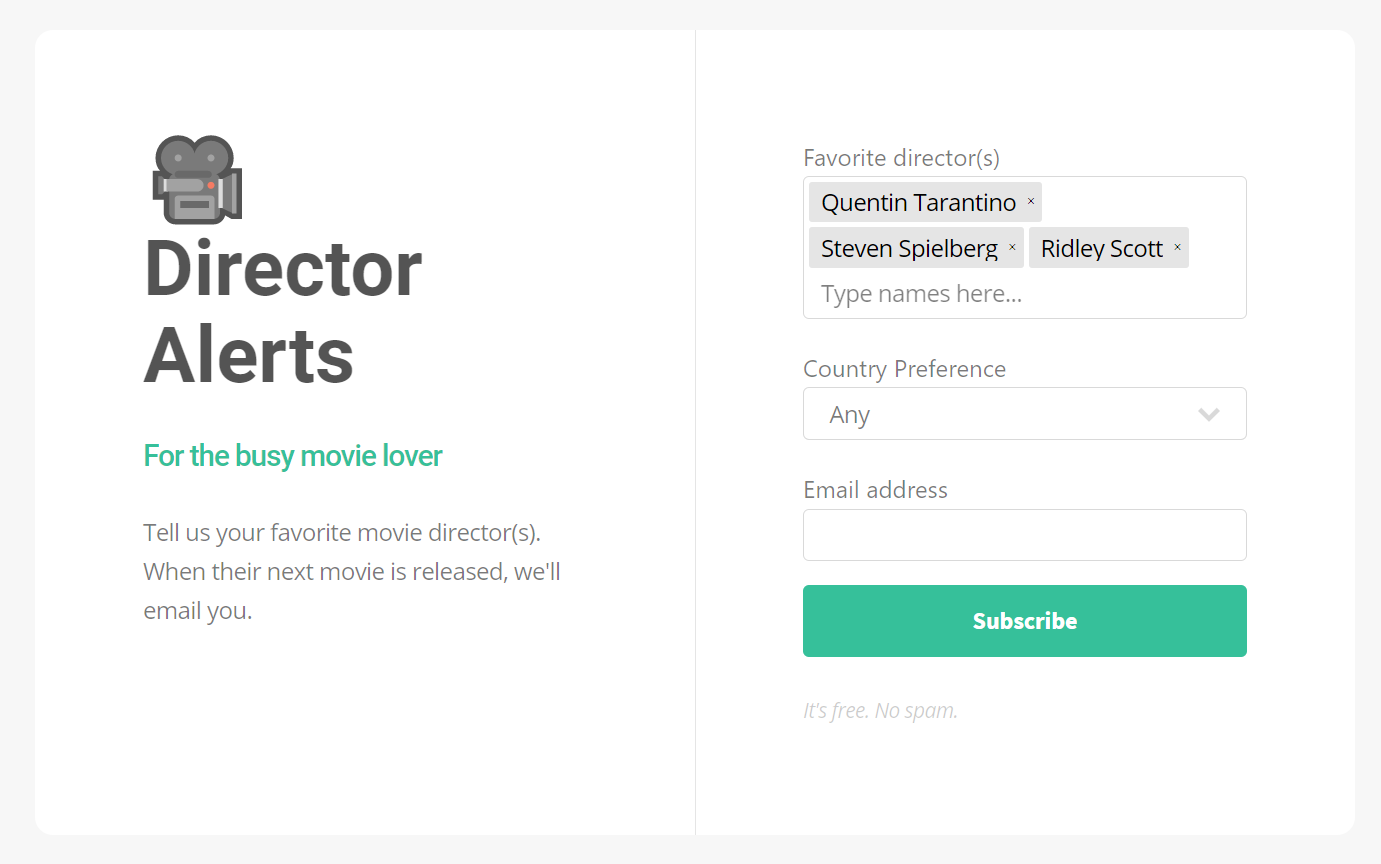 Director Alerts is simple to use. All you have to do is input the names of your favourite directors—as many as you want—as well as your country and email address. The free service will then send you an alert whenever any of the directors on your list releases a new movie. While this is something you should probably be aware of anyway if you’re a superfan, Director Alerts is great for when you want to keep tabs on a new-to-you director with an intriguing career or someone who impressed you without vaulting onto your list of faves.

Since the site is pulling its data from The Movie Database, I would also assume that you’ll be notified whether said movie is coming out in the theatres or just going straight to a streaming service. I haven’t tested this aspect yet, but I will with this Friday’s release of Judd Apatow’s King of Staten Island, arriving this Friday to video-on-demand instead of on the big screen.

The site’s one downside is that you’re only allow to pick directors from a pre-populated list. If you’re a film major only interested in obscure artistes, it’s possible that your favourites might not appear on Director Alerts at all. (If that’s the case, I suggest hunting them down on social media and following their careers that way.) For everyone else, Director Alerts is a decent way to follow your favourites, and it’ll be even more important as the movie world slowly cranks back up and begins dropping films on a regular cadence. Whenever that is.