disneyfeaturefoxtelnetflixstanstreaming
At Lifehacker, we independently select and write about stuff we love and think you'll like too. We have affiliate and advertising partnerships, which means we may collect a share of sales or other compensation from the links on this page. BTW - prices are accurate and items in stock at the time of posting.

We’re halfway through June and that means we’ve been gifted a great deal of streaming goodness already. While we can now leave the house with some sense of safety after being cooped up for months, our streaming habits will likely continue throughout the colder months. Lucky, there’s still a deal more to watch on Australia’s major streaming sites.

Defeated by members of the Losers’ Club, the evil clown Pennywise returns 27 years later to terrorize the town of Derry, Maine, once again. Now adults, the childhood friends have long since gone their separate ways. But when people start disappearing, Mike Hanlon calls the others home for one final stand. Damaged by scars from the past, the united Losers must conquer their deepest fears to destroy the shape-shifting Pennywise — now more powerful than ever. 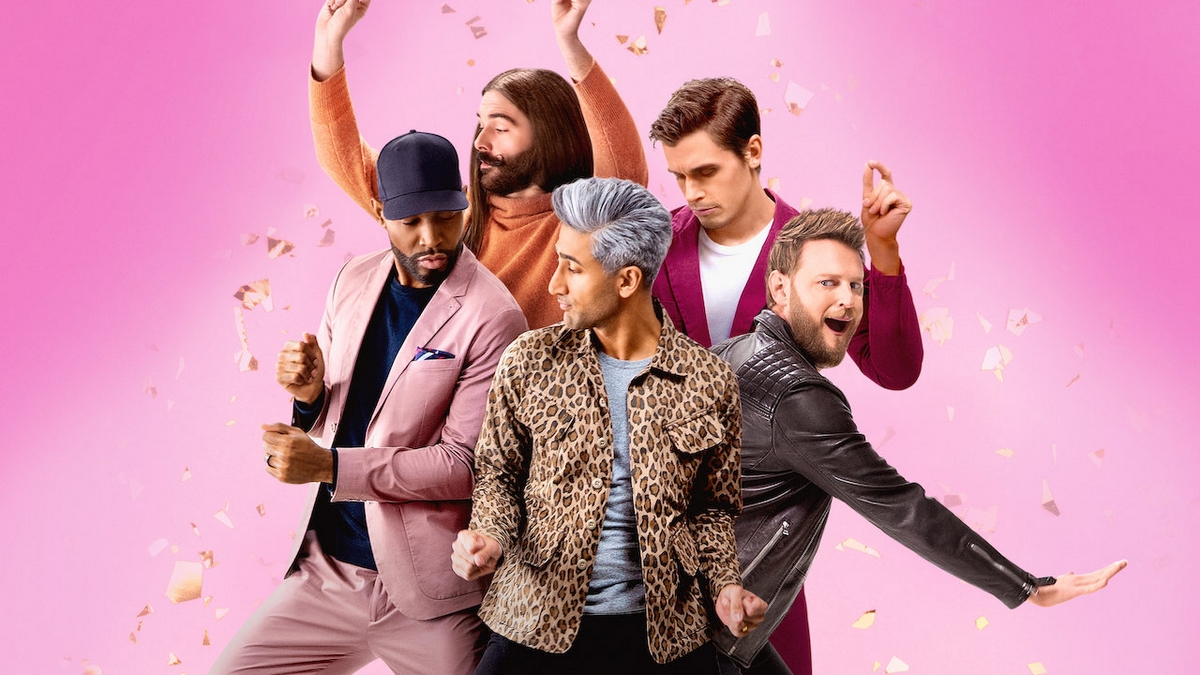 The Fab Five head to historic Philadelphia to make over a new cast of everyday heroes, from a hardworking DJ to a struggling dog groomer. In the powerful final season of 13 Reasons Why, Liberty High School’s Senior Class prepares for graduation. But before they can say goodbye, the crew of friends will have to band together one last time to keep a dangerous secret buried, try to make peace with the past four years, and face final, heartbreaking choices that might alter their lives forever. Showrunner Brian Yorkey and stars Dylan Minette, Grace Saif, Christian Navarro, Alisha Boe, Brandon Flynn, Miles Heizer, Ross Butler, and Devin Druid return for a fourth and final season that’s full of twists, turns, and the resounding message that you can’t move forward if you’re still haunted by the past. 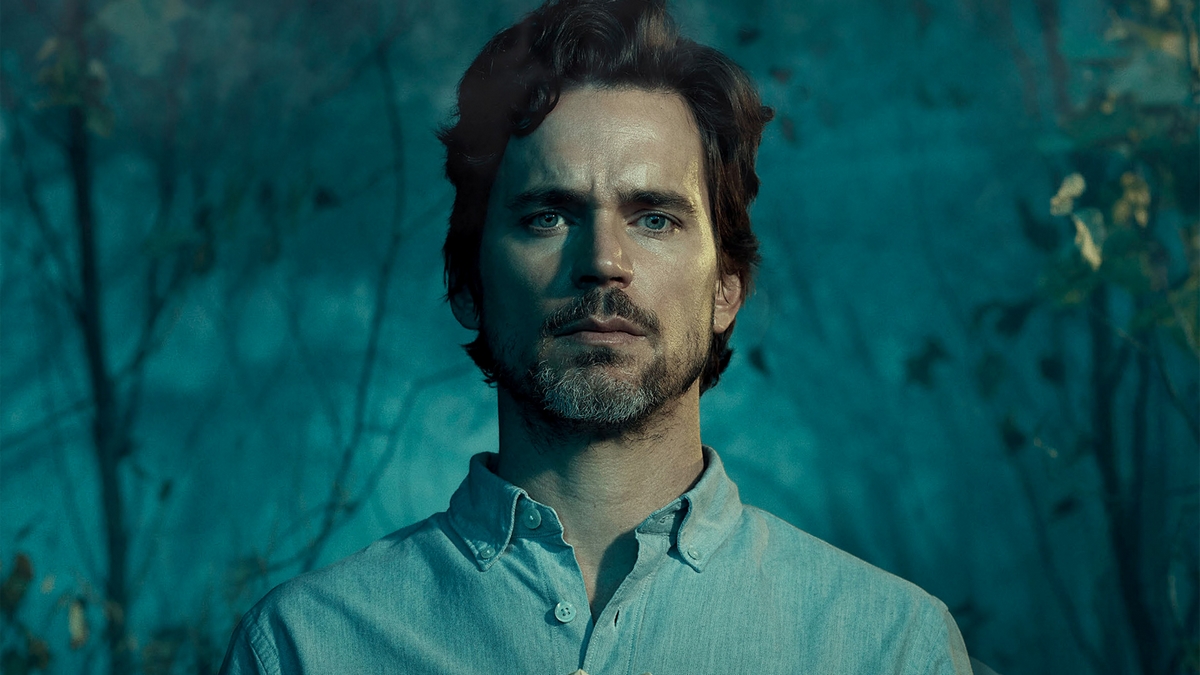 Detective Harry Ambrose investigates a grisly car crash that leads to one of the most complicated and dangerous cases of his career.

Descriptions and synopses were provided by Netflix.

June is fast approaching and with it comes another exodus of TV shows and movies from Netflix. Having said that, you'll be happy to know Mad Men's removal from the streaming platform — originally scheduled for the end of April — has been delayed to June 11. If you want to finish all seven seasons and 92 episodes before then, you'll need to start binge-watching straight away. 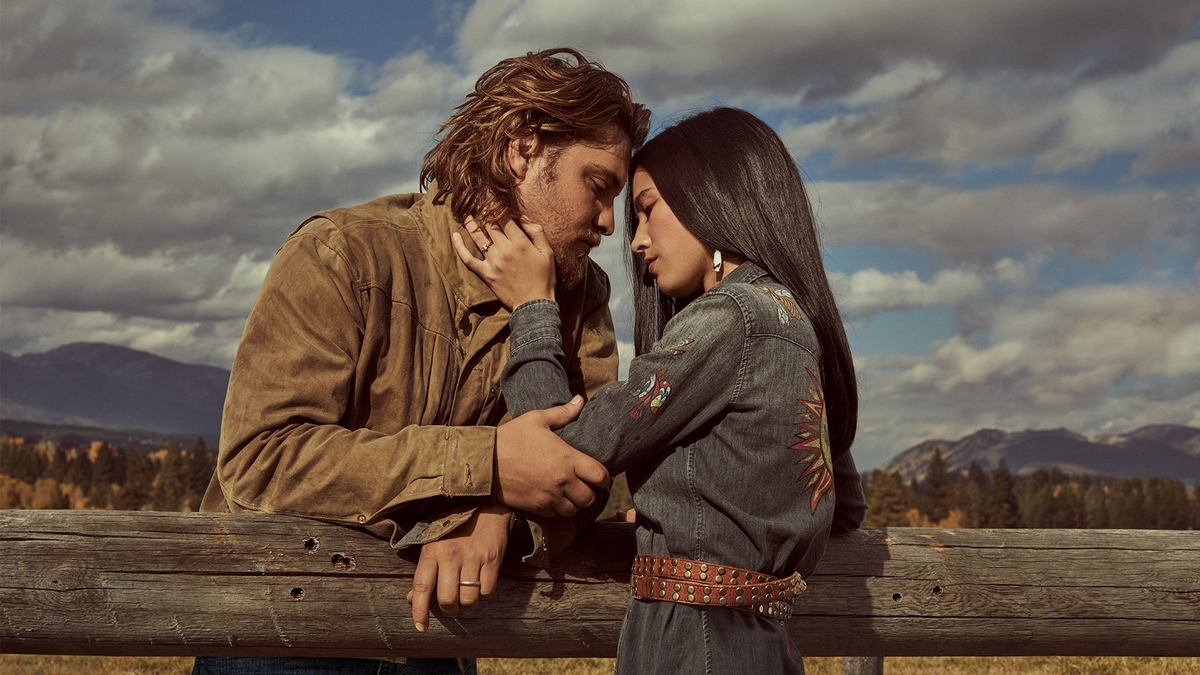 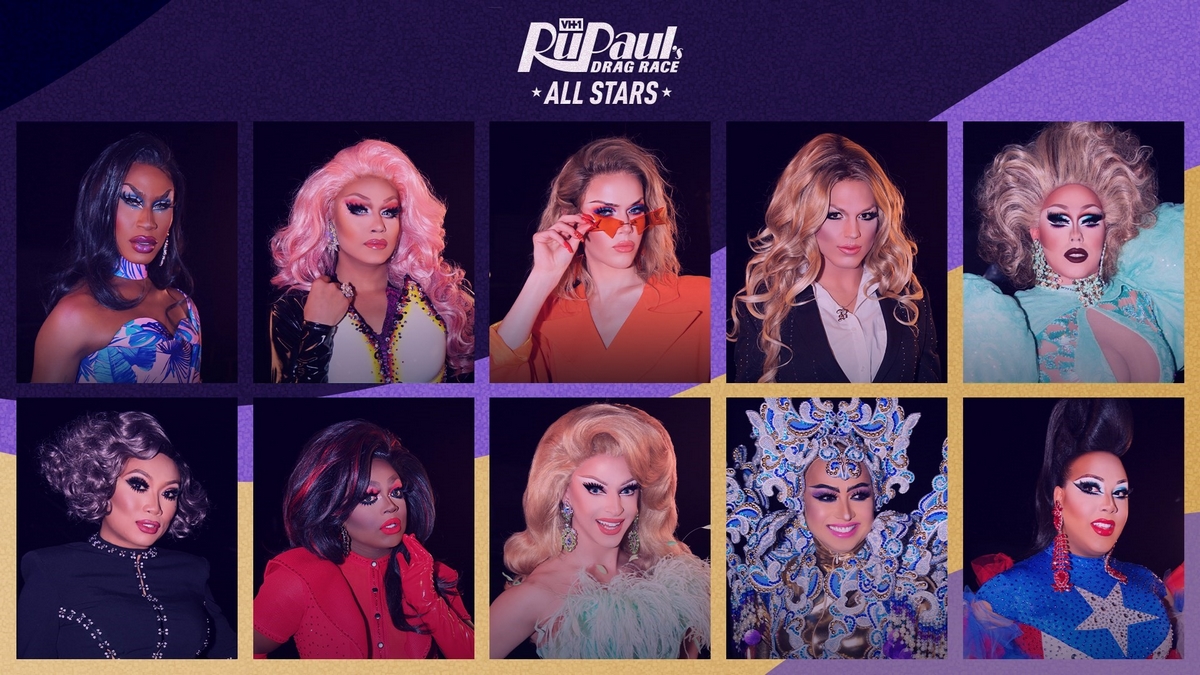 Condragulations, you’re a winner baby! Fan favourite queens from past seasons of this 13-time Emmy Award winning smash-hit reality series return to the competition – but only one will be crowned. The challenges are super-sized, the outfits are outrageous and the rivalries are fierce, as the queens do whatever it takes to win a coveted place in RuPaul’s Drag Race Hall Of Fame. R U ready for battle? 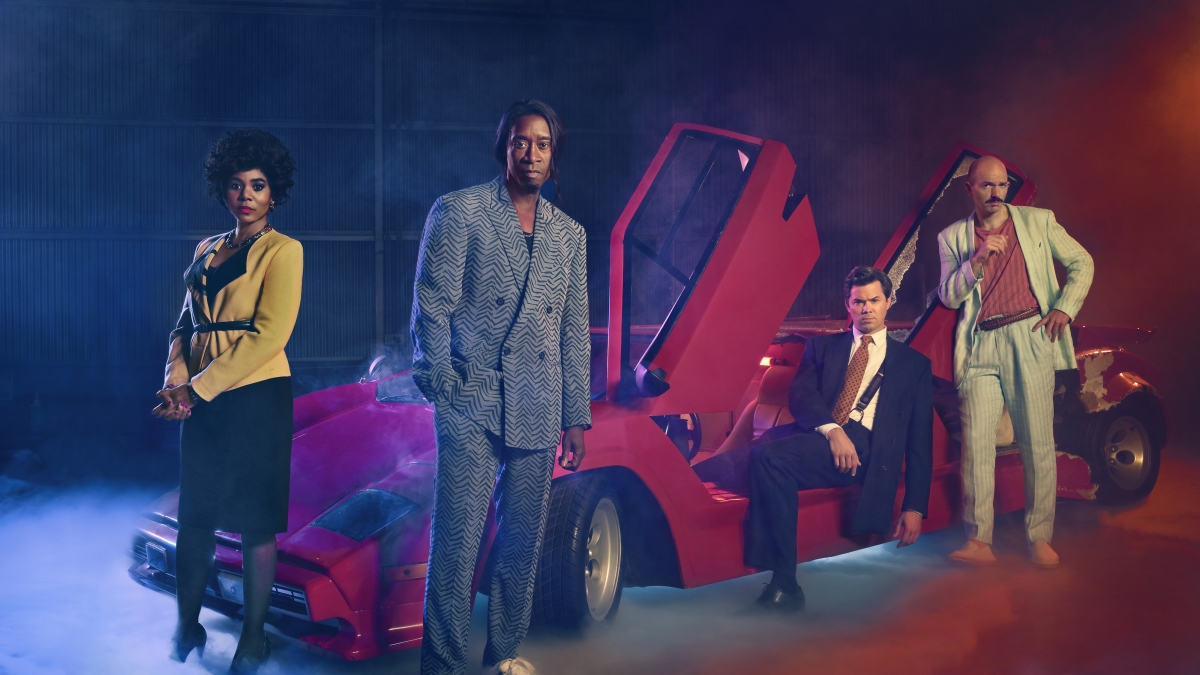 Take a ride back to October 19, 1987, aka Black Monday, the worst stock market crash in Wall Street history. To this day, no one knows who caused it – until now. Season one of this outrageous series followed Maurice “Mo” Monroe (Don Cheadle) as he and his group of outsiders took on the blueblood, old boys’ club of Wall Street. This season focuses on the aftermath. And as the stakes rise, so does the body count.

Descriptions and synopses were provided by Stan. 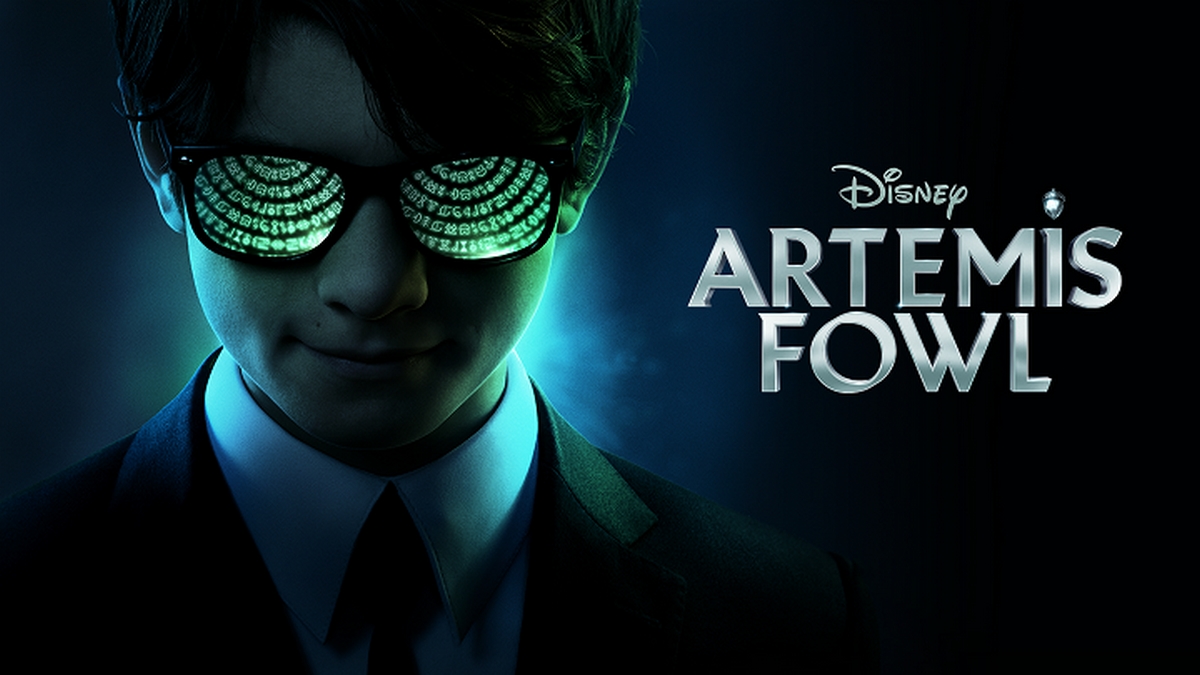 Disney’s “Artemis Fowl,” based on the beloved book by Eoin Colfer, is a fantastical, spellbinding adventure that follows the journey of 12-year-old genius Artemis Fowl, a descendant of a long line of criminal masterminds, as he desperately tries to save his father who has been kidnapped. In order to pay his ransom, Artemis must infiltrate an ancient, underground civilization–the amazingly advanced world of fairies–and bring the kidnapper the Aculos, the fairies’ most powerful and coveted magical device. To locate the elusive object, cunning Artemis concocts a dangerous plan–so dangerous that he ultimately finds himself in a perilous war of wits with the all-powerful fairies.

With the clock ticking and less than a year until the world premiere of Frozen II, the creative team opens their doors to cameras for a 6-part series to reveal what it takes to create the #1 animated film of all time. For the first time, cameras capture the challenges and breakthroughs, the artistry and complexity of creating a Walt Disney Animation Studios feature film.

Descriptions and synopses were provided by Disney. 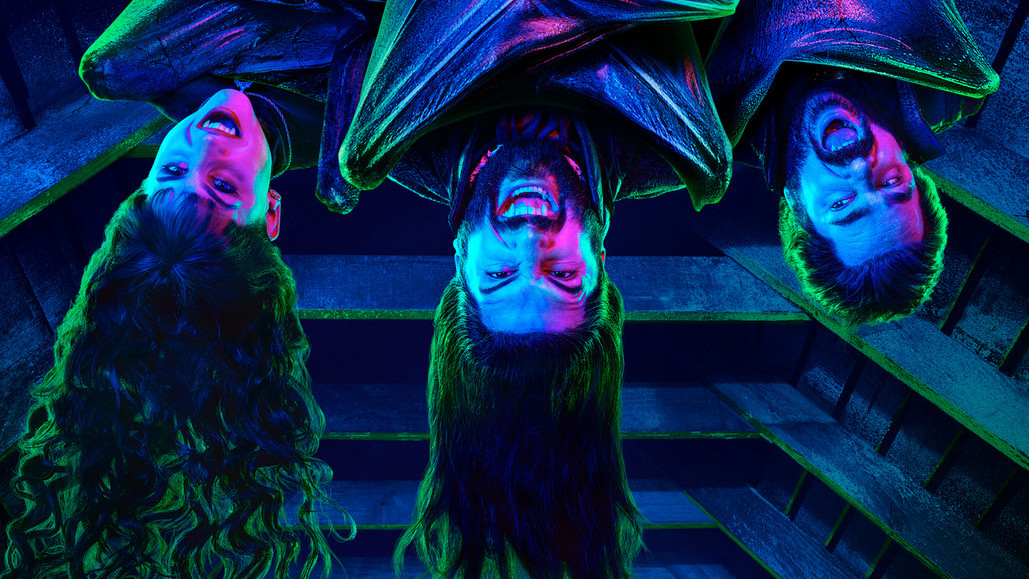 Based on the feature film of the same name from Jemaine Clement of Flight of the Concords fame, and Taika Waititi, Director of Thor:Ragnarok, What We Do in the Shadows is a documentary-style look into the daily (or rather, nightly) lives of four vampires who’ve “lived” together for hundreds of years in Staten Island. 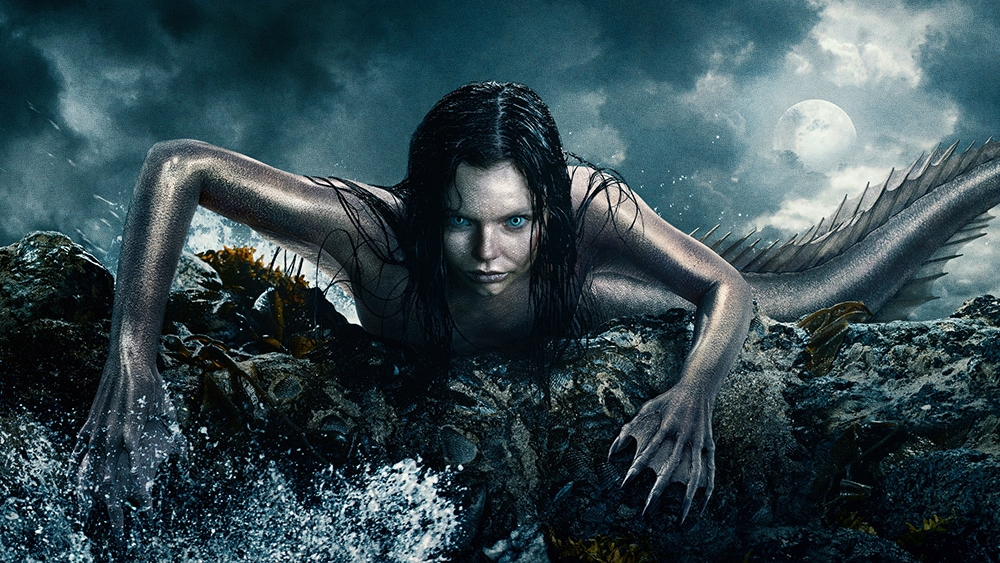 Mermaids of legend start returning from the depths of the sea to an isolated coastal town where they pose a danger to the populace.

Descriptions and synopses taken from Foxtel. 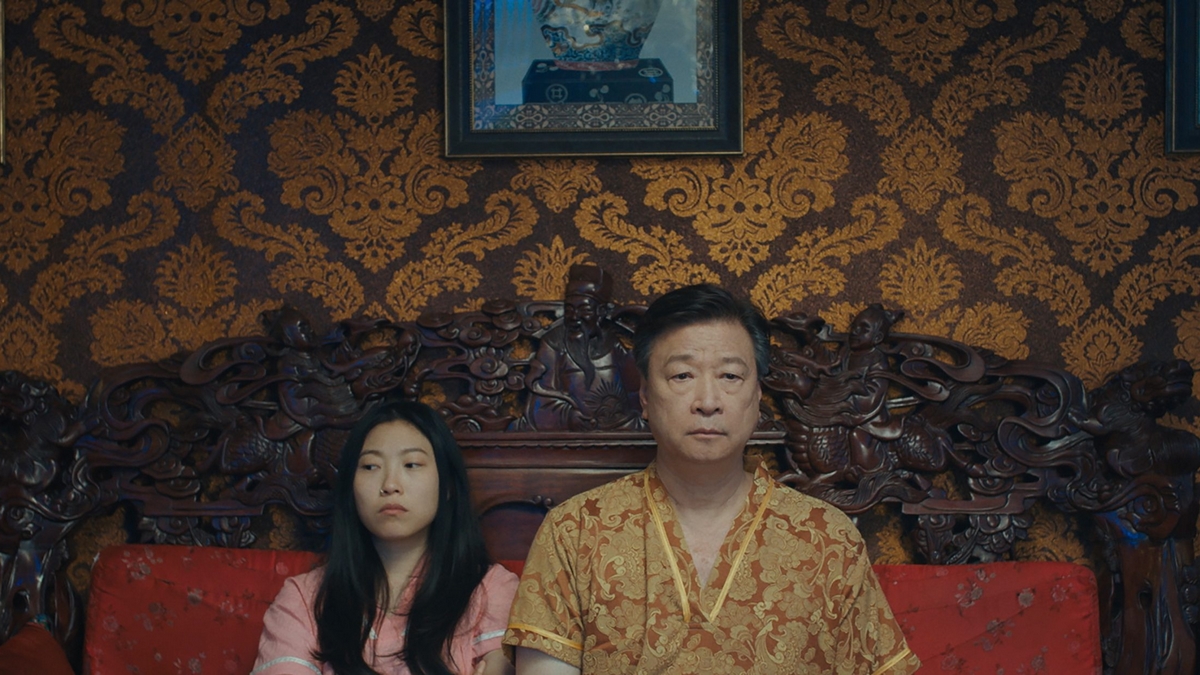 Featuring Awkwafina in her role as Billi, which earned her a Golden Globe for Best Actress – Musical or Comedy, The Farewell follows Billi as she returns to China when her beloved grandmother is diagnosed with terminal cancer. Billi struggles with her family’s decision to keep grandma in the dark about her own illness as they all stage an impromptu wedding to see grandma one last time.

The much-loved Australian classic series centres around Dave and Julie Rafter and their three children Rachel, Ben and Nathan. On the eve of their twenty-fifth wedding anniversary, the couple thinks that they are finally about to have the house to themselves. However, as they continue working to balance their own journey as a couple with the ups and downs of raising a family into adulthood, Dave and Julie find their children returning as they go through many ups and downs together. 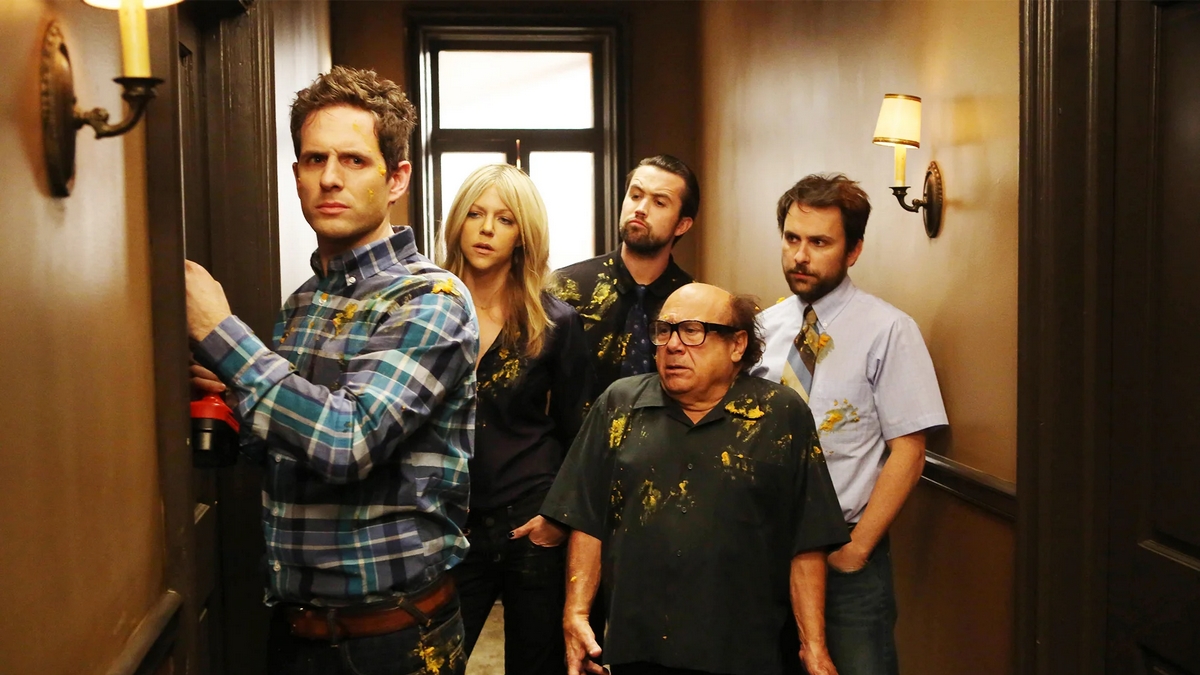 Centred around five egocentric friends who run a neighborhood Irish pub in Philadelphia, It’s Always Sunny in Philadelphia chronicles how they try to navigate their way through the adult world of work and relationships. Unfortunately, their odd views, harebrained schemes, and questionable judgments have a habit of getting them into all manner of odd situations.

Hosted by Rebel Wilson, witness 10 of Australia’s professional comedians go head to head to see who can keep a straight face while simultaneously trying to make their opponents laugh in this first-of-its-kind comedy social experiment.

Descriptions and synopses were provided by Amazon Prime Video.

You can start a free 30-day trial for Amazon Prime Video right here.