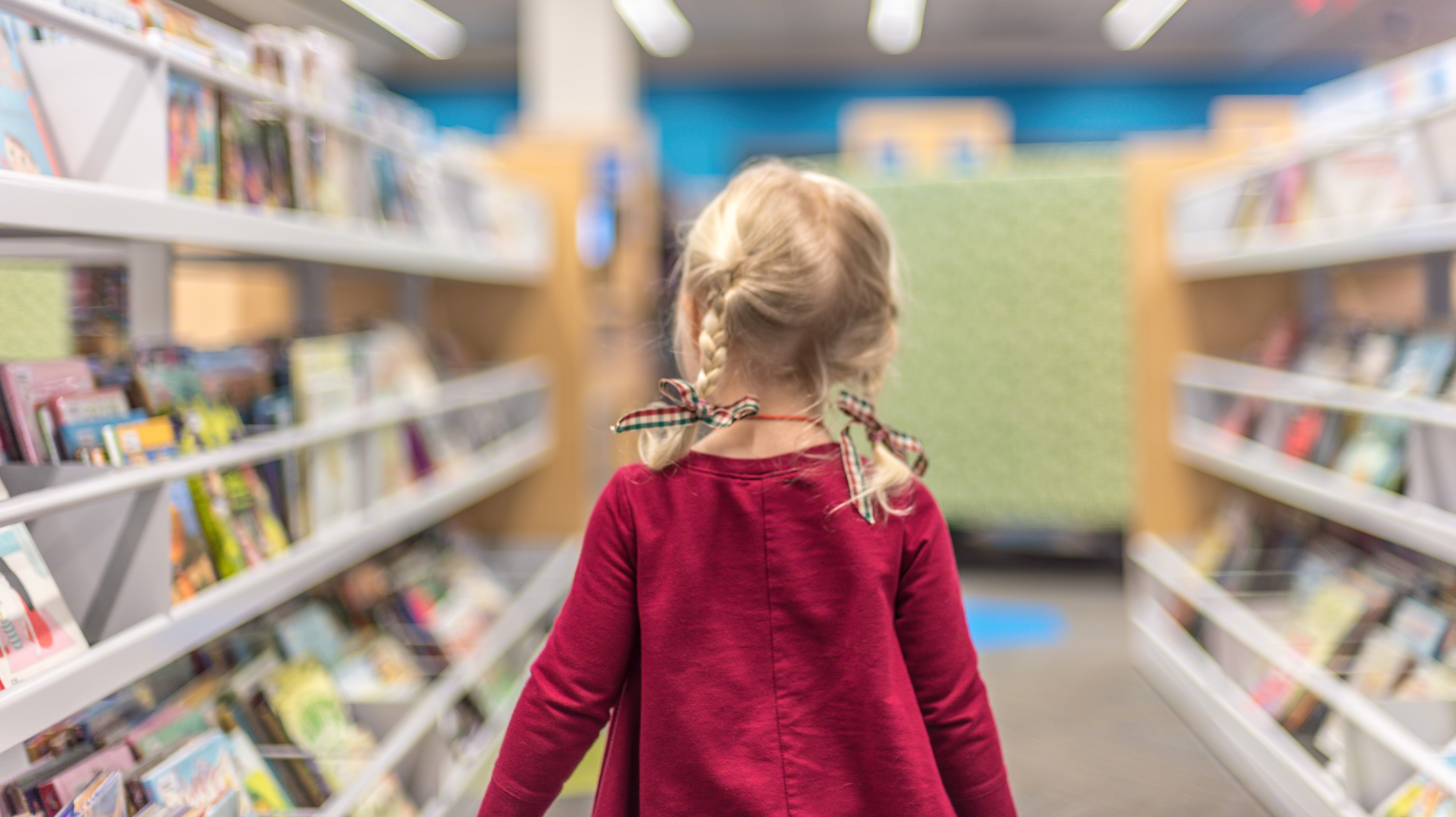 In light of the events of the past week following the death of George Floyd, parents—particularly white parents—should be asking themselves: Am I doing enough? Am I exposing my children to diverse voices and cultures? Has racial diversity and systemic racism been an on-going topic of conversation in my home? Because while Floyd’s death and the ensuing protests across the country provide a very loud and clear message that race is something we need to talk about with our kids right now, it’s also not a topic that will—or should—go away.


Filling our kids’ libraries with books that feature diverse characters is by no means all we need to do. But it’s an important component—kids need to read books that both “mirror” themselves and their lives and books that provide “windows” into the lives of others. Rudine Sims Bishop, professor emerita from Ohio State University, explains in 2015:

What are the dangers in having children only read mirror books, you might ask? Well, there are plenty. But at the forefront is teaching children their lives and experiences are the only ones that matter. Which is also a detriment to children who only read window books: it is essentially teaching them that their lives and the history and culture of their communities don’t matter. From increasing confidence to learning to respect and value differences to developing love and appreciation for the written word, representation in children’s literature matters.

But knowing this is important and taking the time to actually seek out a variety of options are two different things, so Common Sense Media has done much of the heavy-lifting for parents to make it as easy as possible with this list of books featuring diverse characters and storylines.

It’s one of the the most comprehensive lists of this sort I’ve come across, including titles that fall into all sorts of genres—mystery, fantasy, romance, adventure, sci-fi, graphic novels and historical fiction. You can peruse the entire thing or search it by age, starting at age 2 and up through the teenage years.

You’ll find some titles that are familiar, such as Corduroy and The Snowy Day, but many more that you may never have heard of. You should look through it yourself, but here are a few that jumped out at me:

“Nana, a strong, graceful African-American grandmother, believes in finding beauty in the world around her. And she lives by what she believes.” (Age 3+)

“A cute story of a spunky little girl losing a favourite item in her castle. In a charming, lighthearted way, it underscores the importance of responsibility, doing chores, and taking care of your things.” (Age 4+)

The Year of the Book

“A story about a lonely girl who reads books as a substitute for companionship and as a protection against some of her classmates who are mean and manipulative.” (Age 6+)

“A kids’ version of the best-selling book for adults that inspired the Oscar-nominated film of the same name. It brings to light the story of four African American women mathematicians who worked on the teams developing aircraft and spacecraft for the United States.” (Age 8+)

“A free-verse novel about 12-year-old Mimi Yoshiko Oliver, a half-African-American, half-Japanese girl who dreams of becoming an astronaut when she’s older. Set in 1969, the book references important events in American history: the lunar landing, the civil rights movement, Pearl Harbour, the Vietnam War, and so on.” (Age 9+)

“Ghost Boys … is told by Jerome, a 12-year-old bullied black kid in Chicago who’s shot dead by a white policeman while playing with a toy gun. Both his own family and the cop’s start to unravel in the wake of this horror as Jerome watches through grieving, anger, court appearances—and his friend stepping up to defend his little sister from bullies.” (Age 10+)

Look Both Ways: A Tale Told in 10 Blocks

“A set of 10 interconnected short stories set in the context of kids walking home from school. It doesn’t follow a conventional structure with a beginning, middle, and end. Each story can stand alone; together they add up to a bigger picture.” (Age 10+)

How It Went Down

“How It Went Down deals with many serious situations and issues, including the killing of an unarmed African American teen by a white adult, drug use among teens, gang activity, and the fallout of a media firestorm.” (Age 14+)

I found the sections for big kids (age 8-9) and tweens (ages 10-12) particularly helpful, with dozens of options for each—but there are a variety of titles in each age group to provide more “windows”—or “mirrors”—to kids who need them.