You Should Eat More Black-Eyed Peas

It is currently quite challenging to find certain cans of certain beans, mostly black beans and chickpeas. But, sometimes, a few cans of black-eyed peas remain, and not enough people are taking advantage of their versatility.

They may not be the sexiest bean—is there a sexy bean?—but one has to respect how flavorful they are, even when they come from a can. Black-eyed peas are a great little side dish, but their savoury, almost nutty flavour can be harnessed to punch up dips, stews, and spreads.

The nutty, savoury legume doesn’t need a lot of doctoring—they have plenty of flavour on their own—and their inherent wealth of taste is what makes them such a good candidate for a hummus-like situation. Honestly, though I love black-eyed peas, I was not expecting to love this stuff as much as I did. It didn’t hurt that it has a whole head of roasted garlic in it—because what is hummus without garlic?—but it was crazy creamy texture that surprised me. Even using canned beans, you get a dip that’s super smooth and luscious. 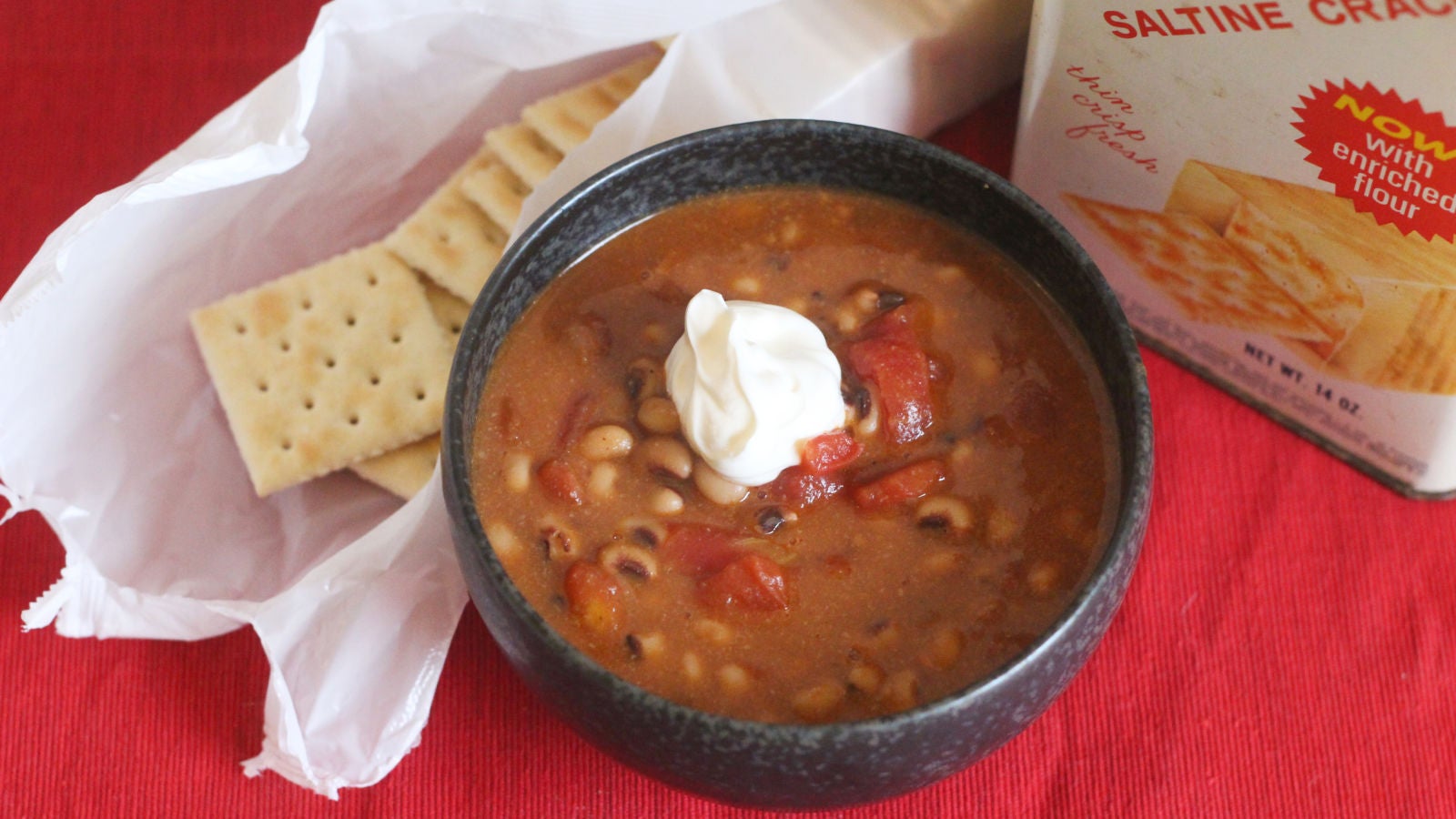 It’s the ultimate lazy pantry supper. I almost feel bad calling it a “stew,” as it doesn’t stew for that long. All you need is a can of black-eyed peas, a couple of canned plum tomatoes, and a tablespoon of butter, plus whatever seasonings you feel like adding. If you have some leftover roasted vegetables or grains, throw those in too; everyone is invited. The juice from the tomatoes mixes with the butter to create a rich, savoury broth, prefect for sopping up with hearty bread. It comes together in less than 15 minutes, is super hearty, and tastes way more time-intensive than it is.

Refry them (with bacon grease) 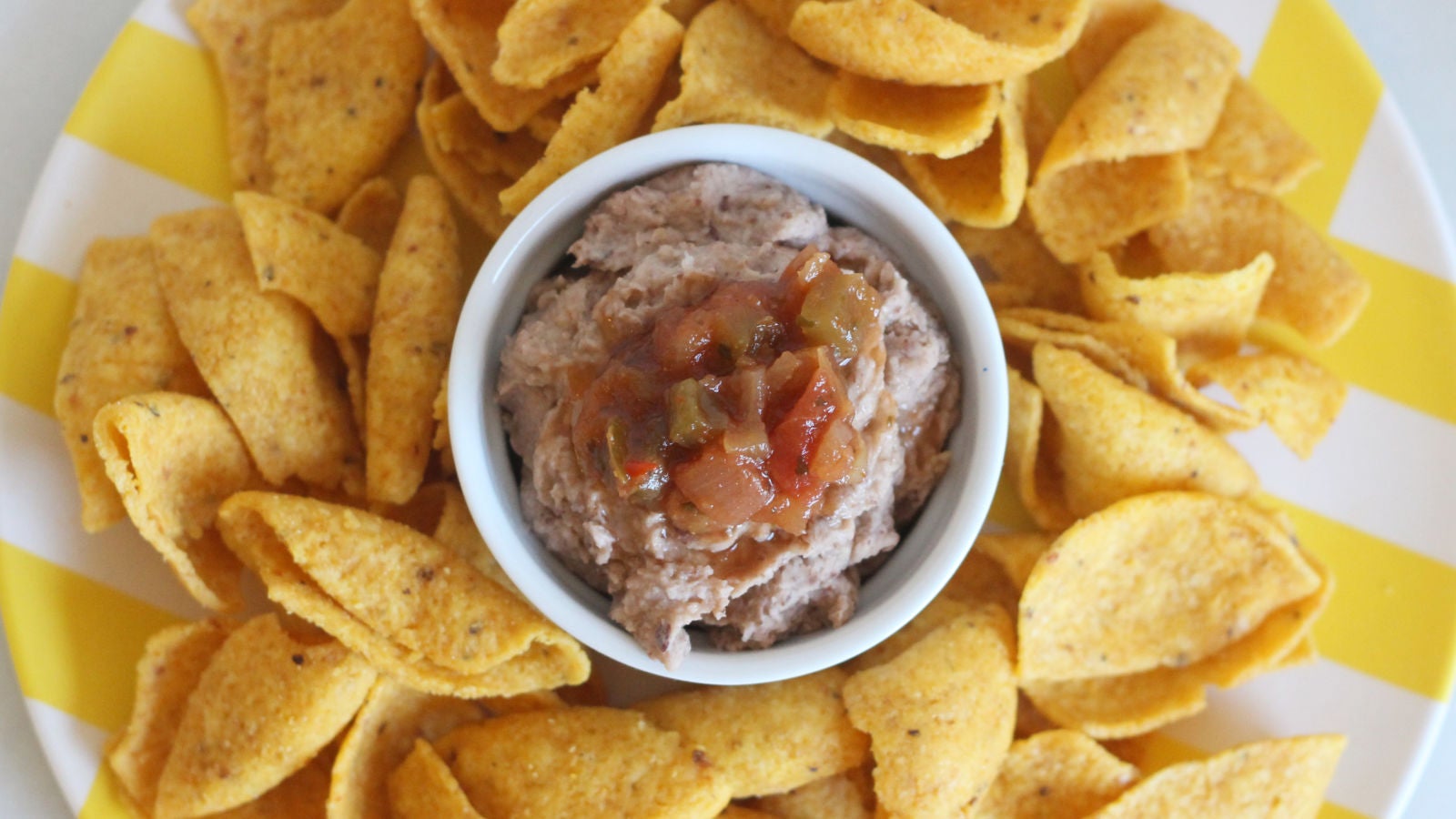 When fried in bacon grease and blended with some alliums, the nutty, savoury legume becomes silky and rich—perfect for smearing on tortillas, scooping up with corn chips, or serving alongside vegetables for a rustic crudité platter. Like any refried bean, refried black-eyed peas are not at all difficult or time-consuming to throw together. With just a few kitchen staples, and a handful of fresh herbs, you can turn a couple of cans of boring beans into a party-worthy appetizer. You’re just doing a quick marinade, so you don’t exactly need a recipe, but you want a good balance of flavours. First, choose your beans. Two cans should be enough. You can do all one bean, or you can do a mixture. White beans, black-eyed peas, and garbanzo beans all work well.

Of course, you don’t have to use canned. If you have dried, all the better; just use half a cup of dried for every cup of canned your recipe calls for. (Those beans get bigger than before.)